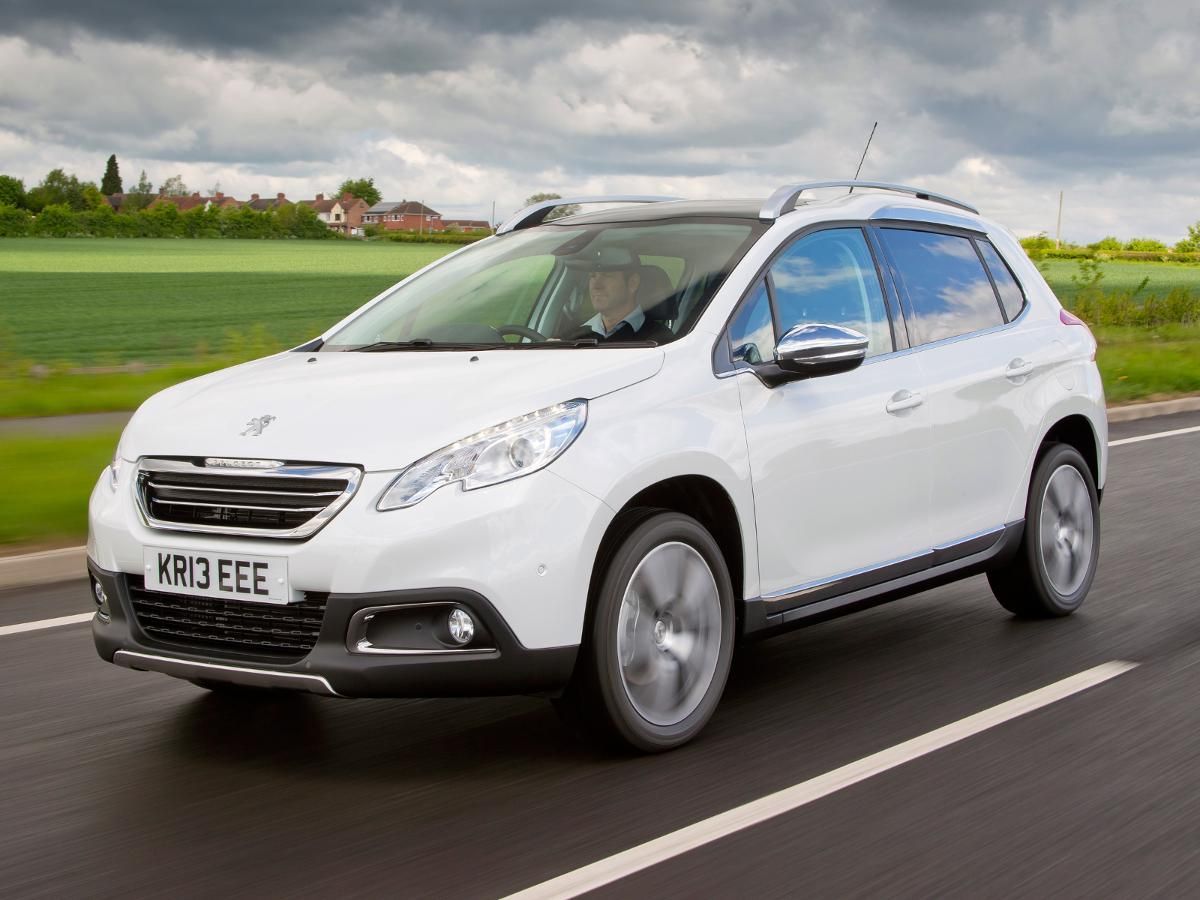 The Peugeot 2008 isn’t a great car, but then again, neither are the cars it competes with. If you value practicality over style from your mini SUV, it might be worth a look.

The Peugeot 2008 is based on the 208 hatchback and, like that car, it has some bold details, which are accentuated by chunky bumpers and a jacked-up suspension. All versions come with LED running lights and roof bars, too, and the exterior styling elements get ever more spangly as you progress up the range. However, given all that, it’s a little surprising that Peugeot’s trendy mini-SUV looks quite as awkward as it does. Some of the lines, like the hump in the roof and the deeply indented tailgate, give a rather oddball appearance.

You’ll find some fairly flamboyant touches inside the car, too. High-end versions have a rooflining that’s backlit with LED lights, plus LED surrounds for the instrument dials. All 2008s have piano black panels and splashes of silver trim to lend a touch of class, so it’s a shame that the plastics elsewhere in the cabin, particularly those on the doors and centre console, don’t have anywhere near the same lustre. There are some ergonomic issues, too. The 2008’s instruments are viewed over the top of the steering wheel rather than through it, and shorter drivers may find that they can’t see the dials without setting the wheel uncomfortably low. The touch-screen infotainment system – standard on all but the entry trim – is horribly unintuitive and the thick rear pillars mean your over-the-shoulder visibility is very limited.

The 2008 doesn’t do too badly here. You get a large 360-litre boot and split-folding rear seats that lay flat in a single action, thanks to bases that cantilever downwards when you drop the backrests. In cargo-carrying mode, capacity is boosted to an impressive 1,194 litres. Legroom is decent in any of the five seats (although no more than that in the rear seats), but rear headroom is surprisingly tight for such a tall car. Specify the optional panoramic glass roof, and things get even tighter.

The steering is curiously heavy for a car like this, which won’t help you during low-speed manoeuvres, but it does inspire a little bit of confidence in bends. The handling is generally grippy and secure, but you might get irritated by the loose body control: the car slops over a bit when you ask it to change direction, and slops back the other way when you return to the straight-ahead. Ride comfort is more important than handling on a car like this, though, and sadly the 2008 follows the example of the 208. While it’s more comfortable than the 208, it still feels a little unsettled too much of the time and some mid-corner bumps thump back through the steering wheel.

The 2008 is offered with a choice of two petrol engines. The entry-level three-cylinder 1.2 produces a modest 80bhp and, despite being no ball of fire, it feels lively enough to keep life easy. The 118bhp four-cylinder 1.6 couldn’t be more different: it’s faster when you work it hard, but because it’s rather flat at low revs, you need to work the gearbox to keep the engine in its powerband. What’s more, the ‘box only has five speeds, the tallest of which isn’t tall enough, so both petrols are quite noisy on the motorway. Both versions of the 1.6 diesel, offering either 91bhp or 113bhp, feel impressively flexible, so your progress is easy and reasonably rapid. They’re smooth and quiet, too, although the shine is taken off the lower-powered version by the clunky five-speed gearbox. The brawnier engine gets a slicker six-speeder. A 1.4-litre diesel engine with 67bhp is also available, but we haven’t tried it yet.

The 2008 is reasonably priced – it’s not as cheap as the Nissan Juke, but it’s nowhere near as expensive as the Vauxhall Mokka. Traditionally, Peugeot resale values aren’t all that great, but neither are those of Nissan and Vauxhall. The Peugeot does better than most of its rivals for fuel economy and CO2 emissions.

As yet, there isn’t much firm data on the reliability of the 2008, or many of its components. That makes predicting its overall dependability quite tricky. Peugeot’s general reputation for reliability isn’t exactly sparkling, but the French carmaker at least achieved mid-table respectability in the manufacturer’s standings of Warranty Direct’s Reliability Index.

All 2008s come with a collection of six airbags to protect you in a crash, and electronic stability control to help you avoid having one in the first place. Higher-spec cars, when specified with any of the 1.6-litre engines, also come with Grip Control, which maximises traction on various types of slippery surface. Like the 208 hatchback on which it’s based, the 2008 achieved the maximum five-star rating from Euro NCAP.

To be honest, the 2008 isn’t a great car. That said, the cars it competes with, cars such as the Chevrolet Trax, Nissan Juke and Vauxhall Mokka, aren’t exactly brilliant, either. The biggest problem the Peugeot might have in this style-led sector is those oddball looks. Then again, if you want your mini SUV to be practical, the 2008 is one of the best cars of its type. 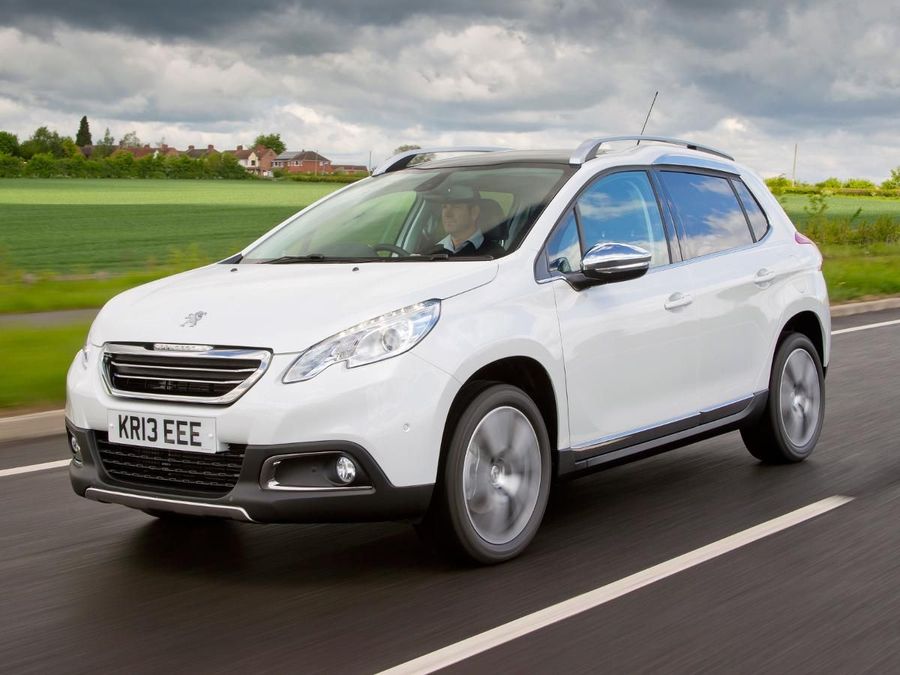