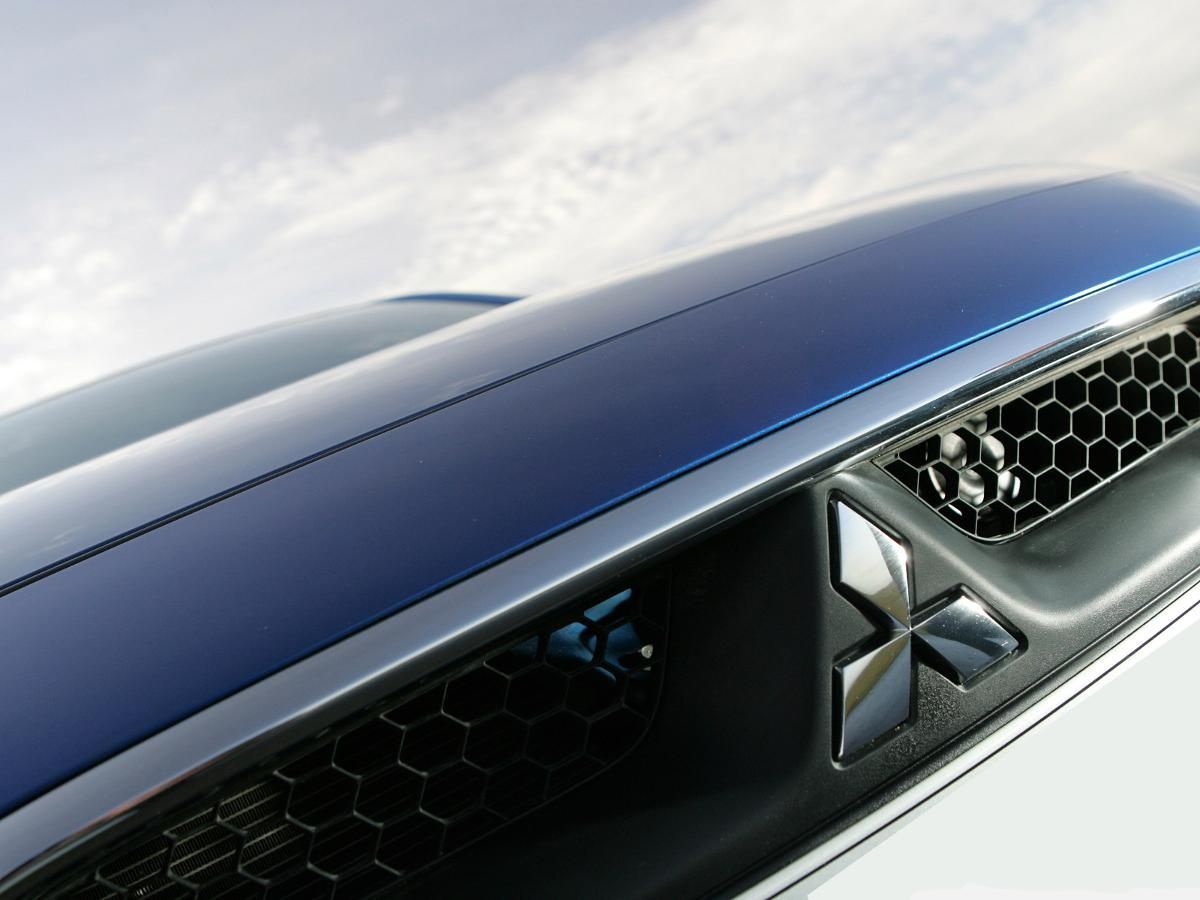 The Mitsubishi Lancer Hatchback offers great looks and decent practicality with reliability and good equipment levels. But it’s up against some very stiff competition.

Mitsubishi had to create a hatchback Lancer to have any hope of selling well in the UK, but there’s a mismatch between the front and rear ends, which look as if they come from different cars. As with most rival products, obstructive rear pillars cause big visibility problems and can making reversing in confined spaces difficult.

Mitsubishi just doesn’t seem to be able to get the hang of interior design, and the Lancer is typical in having a very dull cabin. The quality isn’t great – the door handles seem very cheaply made, for example – and for some reason Mitsubishi still doesn’t want to make its steering wheels adjustable for reach. If it did, the Lancer would be a much more comfortable car to drive.

The Lancer saloon has 400 litres of boot space, so it might be expected the Sportback would have even more. But it doesn’t – at least not when the rear seats are up. In that form it offers just 344 litres, which puts it behind rivals like the Ford Focus. With the seats folded, though, the load volume increases to 1,349 litres, which is much more impressive and puts the Sportback into mini-MPV territory.

Don’t expect the Sportback to come anywhere near matching the closely related but much more powerful Evo models. It handles well enough for its performance, though, and feels sportier than the saloon even though it doesn’t look it. Ride quality is generally good but not helped by 18-inch wheels and low-profile tyres on the more expensive models.

The quickest Sportback by a long way is the 237bhp Ralliart version, which has a top speed of 136mph and a 0-62mph time of 7.1 seconds. It’s a rare beast, though, and not representative of the range as a whole. Among the more ordinary Sportbacks the choice is between a 1.8-litre petrol engine, available with manual or CVT automatic transmission, and the 2-litre diesel bought in from Volkswagen, which comes in manual form only. They’re almost identical in power terms, with the noisy but effective diesel slightly quicker at 127mph max and 0-62mph in 10 seconds. The most basic Sportback of all uses a 107bhp 1.5-litre petrol engine and is slower than the 1.8 CVT.

This is definitely not the Sportback’s strong point. In the more popular GS3 and GS4 specifications, the diesel, which should be economical and emit relatively little CO2, in fact manages only 43.5mpg and 173g/km. The Focus performs much better than this, and so does the more powerful and heavier Vauxhall Astra. The 1.8-litre petrol models are even more expensive to tax. The 1.5-litre is cheaper (156g/km of CO2 emissions put it in VED Band G) but it’s not expected to be a big seller, and it’s available only in the most basic GS2 trim level.

Mitsubishi does not have the stellar reputation for reliability that its Japanese rivals do, but its cars generally stay screwed together, and there’s no reason to suppose that the Sportback  will be any different. That Volkswagen diesel engine should be largely trouble-free too, though there’s nothing to suggest that the petrol units will cause any problems either.

EuroNCAP crash tested the Sportback in 2009 and gave it five stars. The car performed well, if not brilliantly, in the adult and child occupant tests, but scored only 34 per cent for pedestrian protection. EuroNCAP has also advised buyers to stick to models fitted with the Mitsubishi Active Stability and Traction Control system, which rules out the entry-level GS2. It’s necessary to go further up the range than the GS2 for side curtain airbags, which protect both front and rear passengers and bring the total airbag count to nine.

The GS2 is fairly basic and doesn’t even have front fog lights as standard, though 16-inch alloy wheels mean it has the best ride quality. The GS3 and GS4 come with 18-inch alloy wheels, while the GS4 is the one to go for if sat-nav and heated leather seats are needed, both of which are included in the price.

It’s a serious load carrier with the rear seats down, and the diesel versions are good fun despite the high noise levels. Apart from that, the most obvious reason to buy a Lancer is that you’re on good terms with your local Mitsubishi dealer, because there is no shortage of excellent medium-sized hatchbacks clamouring for your attention in the marketplace. 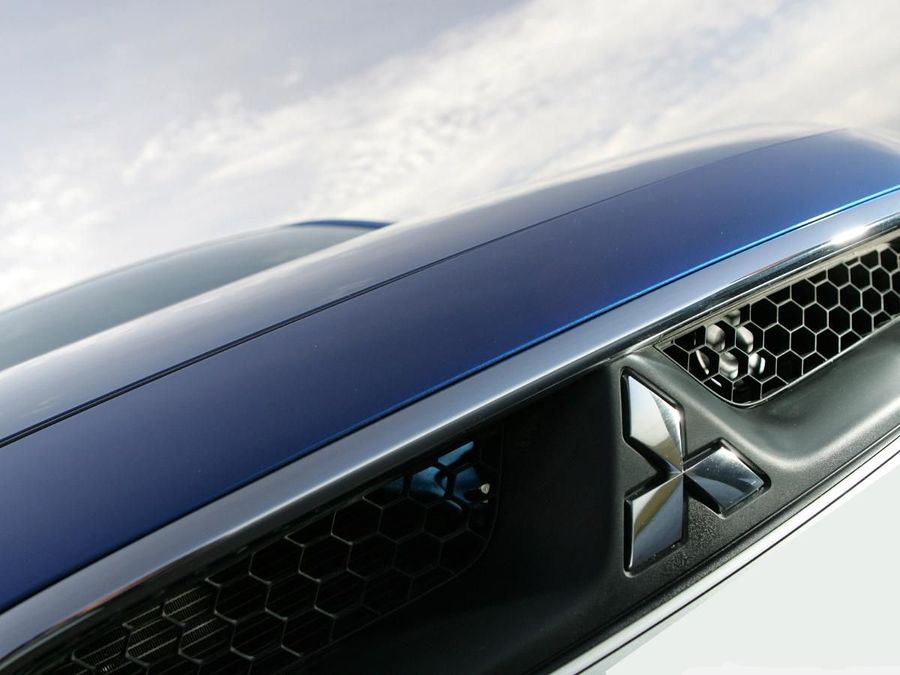