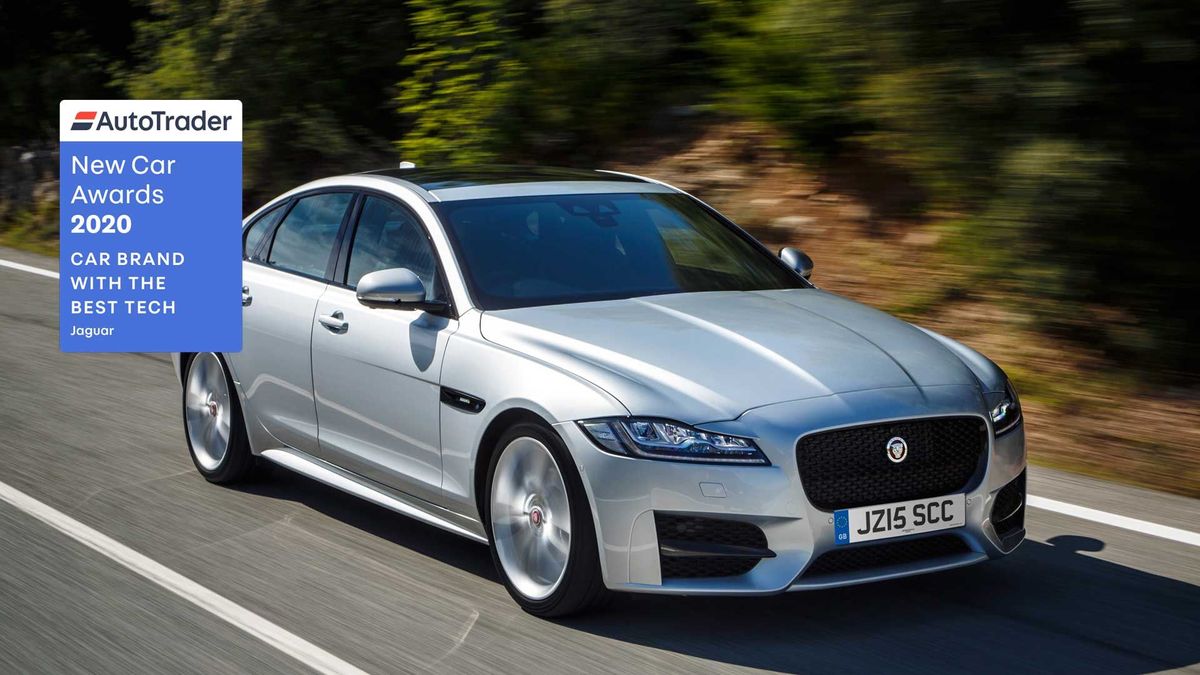 Great to drive and efficient enough to justify to yourself and your bank manager, the XF is one of the most appealing executive saloons we can think of. It’s roomy and well equipped, and while doesn’t have the up-to-the-minute tech of some rivals, few can match the XF for feelgood factor behind the wheel.

Running costs for a Jaguar XF 4/5 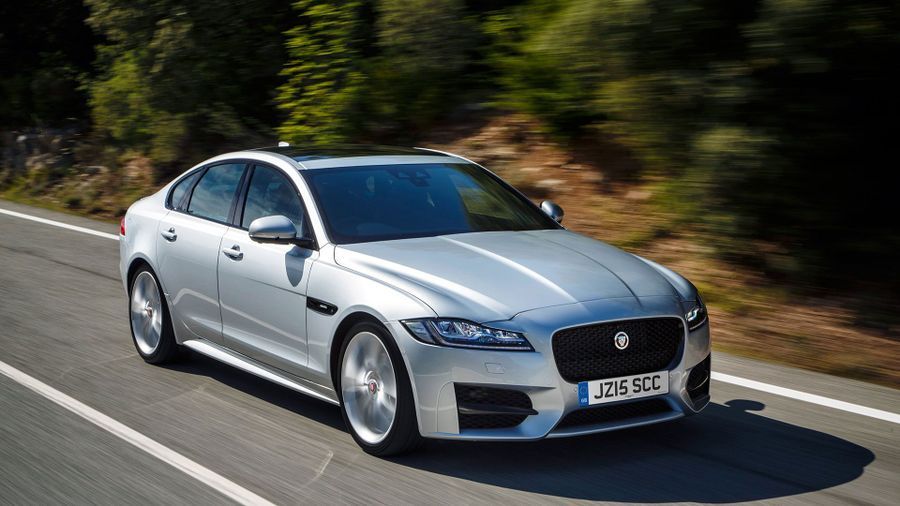 Whether it's your monthly finance payments or the lowest possible CO2 emissions, running costs are crucial when it comes to executive saloons. Stick to the more sensible models in the range and in this respect the XF is very competitive against key rivals such as the Audi A6, BMW 5 Series and Mercedes-Benz E-Class.

Costs escalate as you move up the range, or add features such as four-wheel drive and an automatic gearbox that push up fuel consumption and emissions. These are things that executive car buyers value, however, and the same is true for the XF’s rivals.

Overall, the XF is priced within a few hundred pounds of its closest competitors, but low insurance groups, keenly priced servicing packs and excellent predicted residuals make the XF surprisingly affordable for a posh saloon.

The only real weakness is the absence of a hybrid version in the range. Most rivals offer one, and it could make the difference if you’re looking for a more tax- or environmentally friendly option.

Reliability of a Jaguar XF 3/5 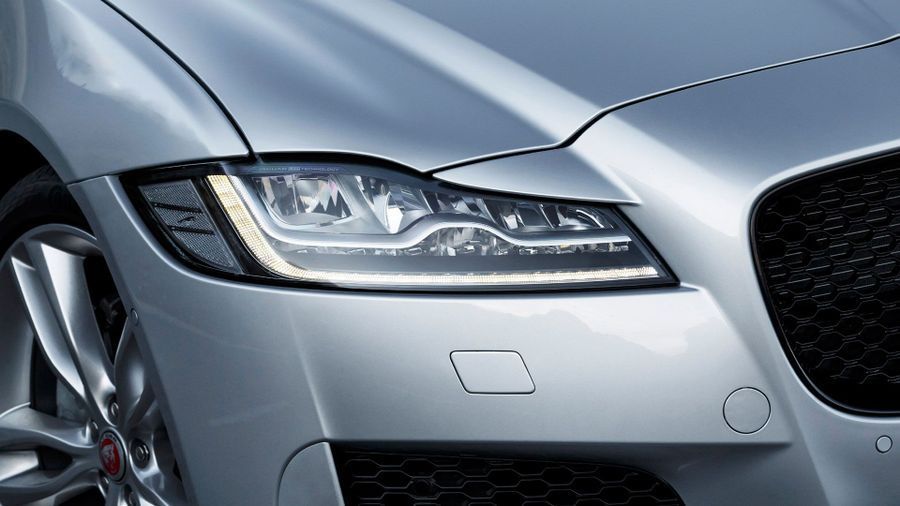 Jaguar’s recent reliability record isn’t up there with the best, and a ranking of 20th out of 24 manufacturers in the 2019 JD Power owner satisfaction survey does not look good. That said, it did finish above both Audi and BMW. It sits higher than those brands – and also Mercedes-Benz – in the Warranty Direct Reliability Index, too, although its overall ranking of 28th out of 40 manufacturers is not particularly impressive.

Owner reviews of the XF on Auto Trader are largely very positive, while warranty cover is three years, with unlimited mileage. 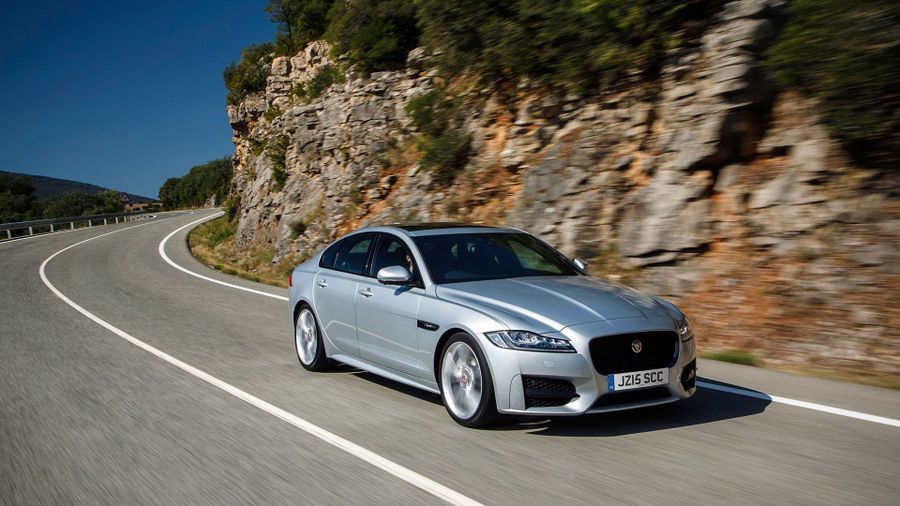 The XF scored a maximum five-star rating when tested by Euro NCAP in 2015 and it’s available with kind of advanced safety features you’d expect of a big executive saloon.

It is starting to look a little off the pace compared with its key rivals, however. All of the airbags and basic electronic driver aids you expect are there, and all versions come with an automatic emergency braking system, traffic sign recognition, a driver alertness warning and a lane departure warning system. Adaptive cruise control with steering assistance, lane-keep assist, a blind spot warning system and a rear traffic monitoring function are optional extras across the range, however.

How comfortable is the Jaguar XF 4/5 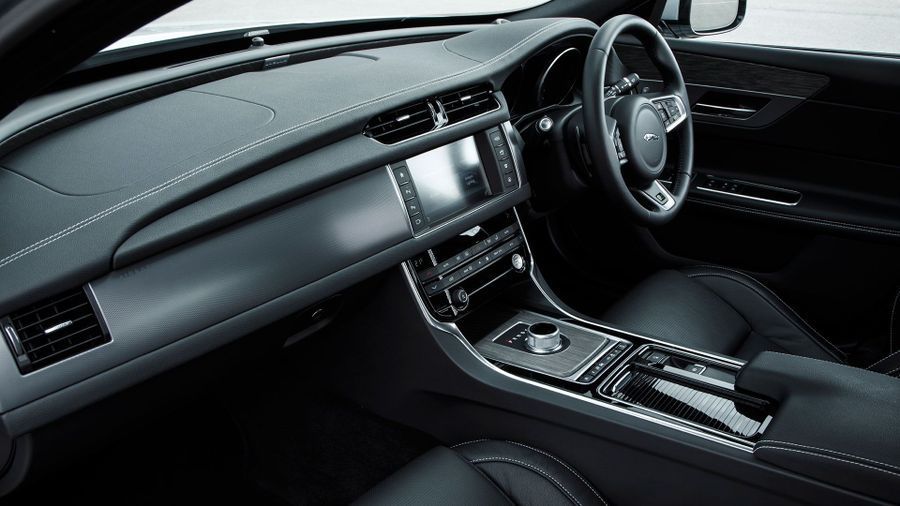 The XF has a good driving environment, with decent visibility and comfortable seats. It feels pleasantly sporty behind the wheel, too, thanks largely to the high window line.

While it’s very smart in isolation, the XF’s cabin doesn’t match its newer rivals for glitz. The InControl infotainment system isn’t as quick to respond, or as intuitive to use, as the best systems from Audi and BMW, while the controls on the centre console look a little clunky and outdated. Fit and finish are very good, but the materials and design are rather workmanlike in places. The good news is that a mid-life update that will bring a new infotainment system and interior upgrades is due soon.

Practicality is up there with the best in class. Those in the front and back seats have enough space to stretch out, even if they’re very tall, while the boot has an impressive capacity of 540 litres, which is slightly more than its rivals from Audi and BMW. The opening is rather narrow, however, and split/folding rear seats are optional extras for the cheaper models.

Jaguar’s reputation for creating great-driving saloon cars is well and truly upheld by the XF. The steering is sublime, with quick responses and plenty of feel, and the XF glides in and out of corners with real poise. It grips well, too, whether you’re in a rear-wheel-or four-wheel drive version. Best of all, none of this agility comes at the expense of comfort, because the ride is silky smooth on all but the worst roads.

Features of the Jaguar XF 4/5 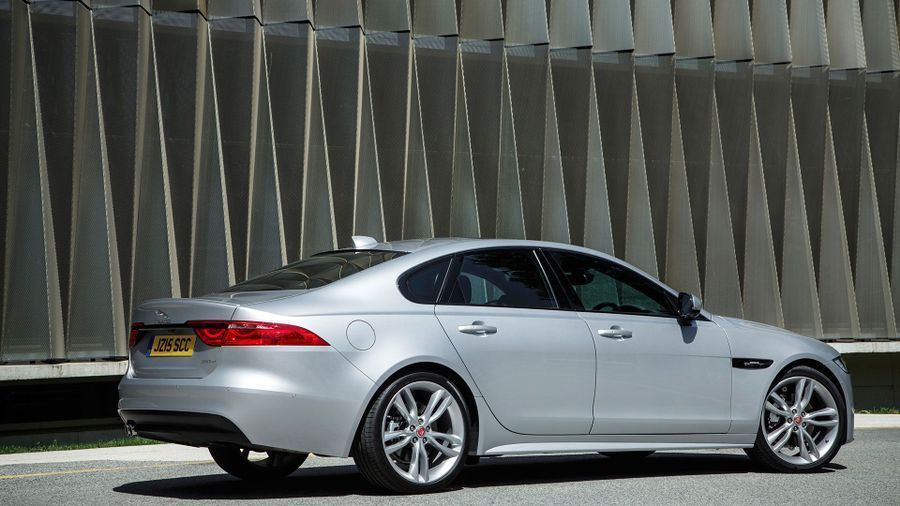 Executive saloon buyers expect plenty of kit for their money and the XF delivers. In line with its key rivals, even the cheapest models come with lots of standard equipment, including leather upholstery, electric front seat adjustment, sat-nav, Apple CarPlay and Android Auto integration and front and rear parking sensors.

Move up the range and you can give the XF a sportier or more luxurious flavour, for a price. LED headlights are a cost option across the range, which seems a bit stingy, while a huge range of individual options and option packs are available. 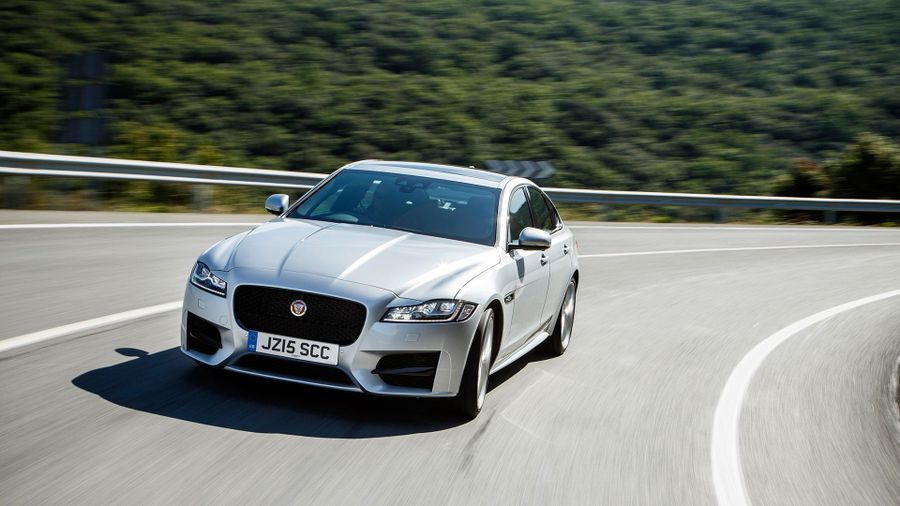 There’s plenty of choice when it comes to what kind of engine, gearbox and drive system you want in your XF.

Even the entry-level option – a 163-horsepower diesel – provides good pace, but if you want performance to match the XF’s superlative driving dynamics it may well be worth paying a bit more for the 180 horsepower version. There’s an even stronger 240 horsepower derivative, too, while a mighty 300 horsepower 3.0 V6 heads up the diesel range.

The petrol options are turbocharged 2.0-litre engines with either 250 or 300 horsepower. These provide storming pace, if not the low-down flexibility of the more powerful diesel versions. 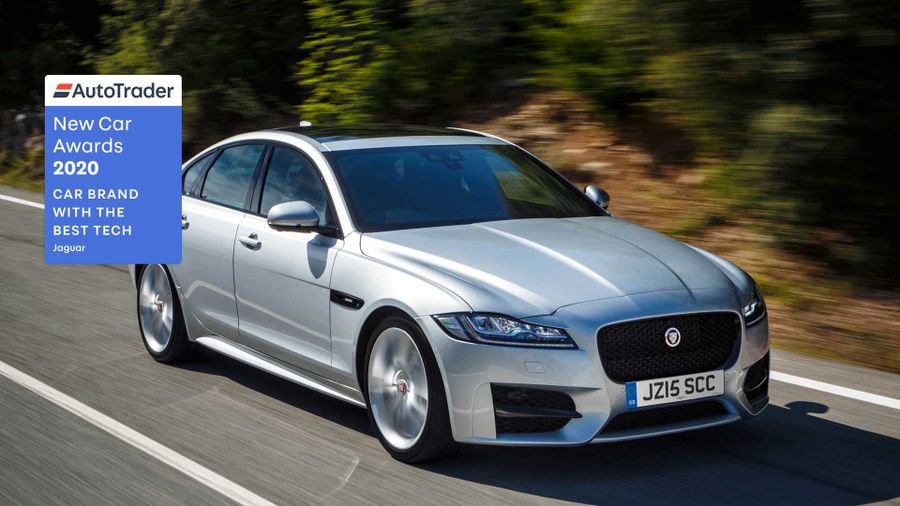