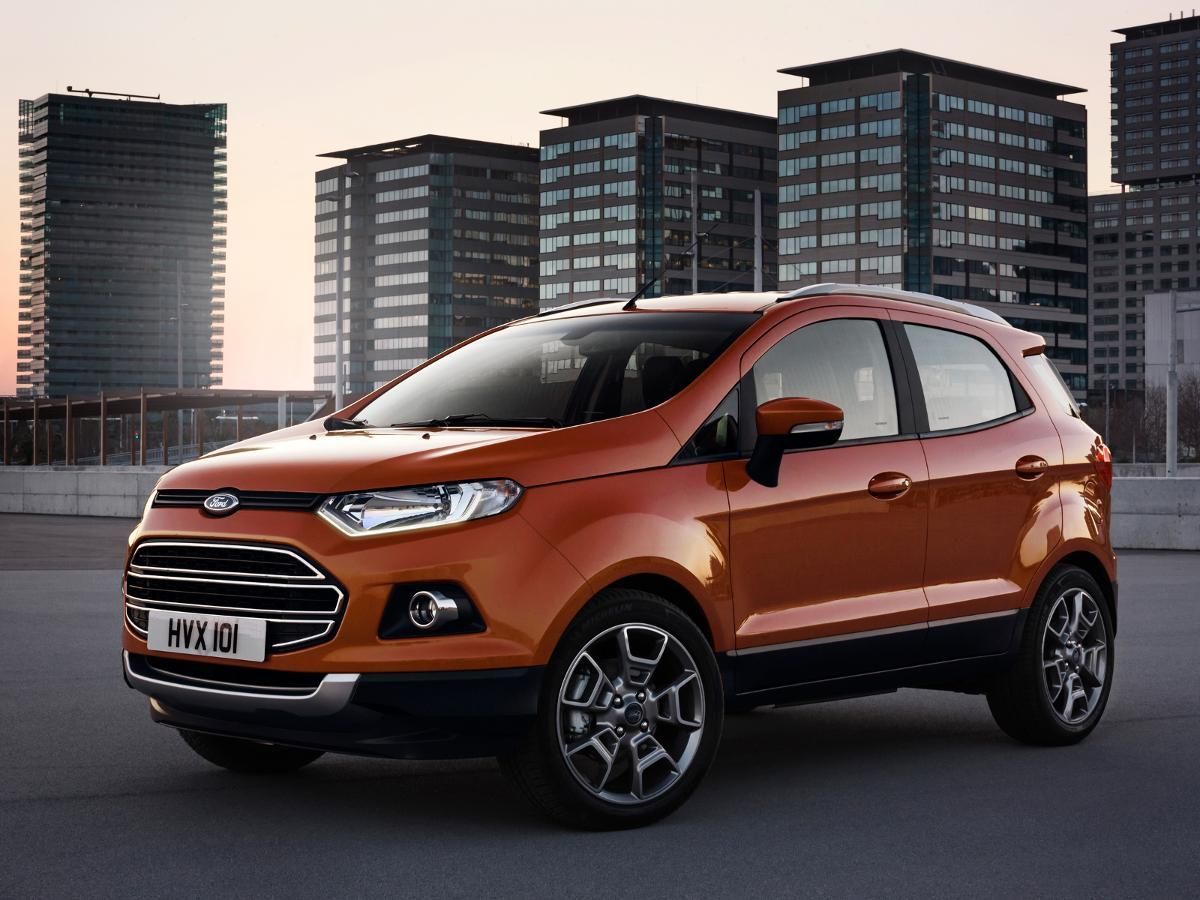 The EcoSport has some drawbacks – not least the interior finish, its lacklustre performance and economy, and its four-star Euro NCAP crash test rating – but it’s a striking and roomy vehicle that’s quite keenly priced and easy to drive and live with. If its drawbacks don’t bother you too much, it’s worth a look.

Pick of the range
1.0T Ecoboost
Titanium trim brings plenty of toys, and the Ecoboost engine gives good performance
Most economical
1.5 TDCi
It may average more than 60mpg, but other SUVs are more economical
Best avoided
1.5 TDCi Titanium (with X Pack)
Not a bad car as such, but there’s no need to spend so much on an Ecosport

It may come as a surprise to hear that the Ecosport is designed in Brazil, but it has been extensively adapted in an effort to suit European tastes. Compared to its rivals, it’s more rugged, but its signature tailgate-mounted spare wheel remains, and every model comes with smart silver roof rails and alloy wheels.

Among the Ecosport’s merits are its height, which means that the view out is comfortably more commanding than you’ll find in any supermini, but the interior finish is rather less impressive. The dashboard looks a lot less expensive than the similarly shaped structure in the Fiesta, and the lack of roof-mounted grab handles, the cheaply finished glovebox and an old-school infotainment screen dent its appeal, too.

The Ecosport is one of the most practical small SUVs. Not only is there plenty of room in the front seats, the rear seats provide unusually generous space, as well as reclining backrests. The boot isn’t enormous, but it’s big enough for the kind of shopping trips that this car is likely to be used for. The only real complaint is that it has a side-opening rear door, which limits its practicality, and you have to park carefully to ensure that you can open it fully.

The Ecosport is better to drive than you’d expect of a vehicle conceived as a rugged, low-cost SUV. Ford’s European engineers have applied plenty of polish to the basic design to produce a car that’s easy to drive. Its ride is pliant, it’s fluent through bends and it steers with confident accuracy; up to a point, it’s agile, too. The point in question arrives when the front tyres run out of grip, and the ESP intervenes much earlier than it would in a Fiesta. Mind you, few will drive these Fords like this, despite the ‘sport’ in this SUV’s name.

The line-up includes 1.5-litre petrol and diesel engines, as well as a 123bhp version of the 1.0 Ecoboost unit at the top of the range. However, none of these provides particularly startling performance. The diesel is quiet enough, unless you rev it hard, which is largely pointless when most of its pull occurs at quite low revs. However, you do need to work the gearbox hard, as this is not a particularly powerful engine, and the same is true of the three-cylinder Ecoboost engine. Still, it’s a reasonably good unit, and refined with it, so it’s a shame that faint but persistent wind noise gushes across the doors from 60mph upwards. Still, for the cross-town duties many Ecosports will be put to, this will be less of an issue. The 1.5-litre naturally-aspirated petrol model, however, feels inflexible next to the 1.0-litre unit, and it gets noisy when you work it hard, which you'll have to as it has less power and torque than its smaller sibling, too.

The good news is that the Ecosport isn’t the most expensive car in its class despite coming with Ford’s two highest trim levels. However, what’s more disappointing is that there’s less less ‘eco’ in the Ecosport than you’d hope. The 120g/km C02 emissions of the 1.5 diesel – the car’s most frugal engine – are easily bettered by the 95g/km Renault Captur 1.5 dCi and 1.6 eHDI Peugeot 2008 – and none of the engines have especially great economy.

With such a new car, it’s impossible to make much of a comment on the Ecosport’s reliability. However, not only is this the second generation of the model which makes extensive use of proven technology, figures from Warranty Direct also say that Fords are among the most reliable cars on its books. All in all, we don’t expect any major problems.

There’s no faulting the Ecosport’s standard equipment – it comes with seven airbags (including one for the driver’s knee), anti-lock brakes with Electronic brake-force distribution and Emergency Brake Assist, and an Electronic Stability Programme, as well as a system to detect a tyre deflating. However, it’s disappointing that it only scored four stars in Euro NCAP crash tests, when five stars are the norm nowadays.

As the Ecosport comes with Ford’s top trim levels, every model is well equipped. Standard kit across the range includes alloy wheels, keyless entry, climate control and all-round electric windows. Add the X Pack, and your Ecosport will also come with leather trim, cruise control and automatic lights and wipers. Beyond that, this is a well-connected car, too, and more modern than it appears. The keenly priced Sync option allows you to hook up your smartphone and use a range of apps including the Spotify music-streaming channel and Audioteca talking books.

Smart, spacious and well equipped, as well as good to drive and decently priced, the Ecosport is an attractive package – if you don’t mind living with a few shortcomings. 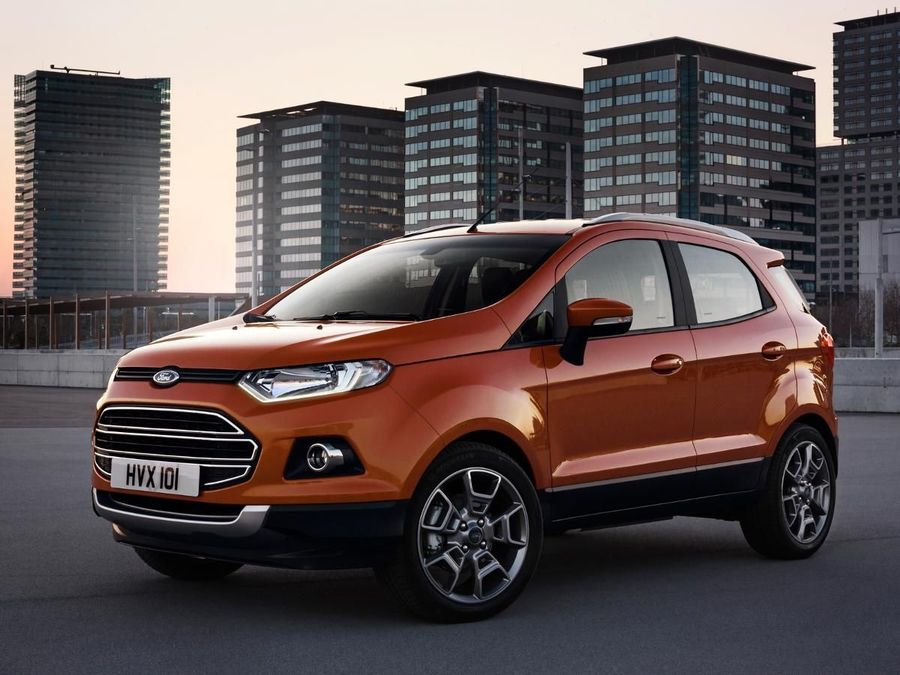