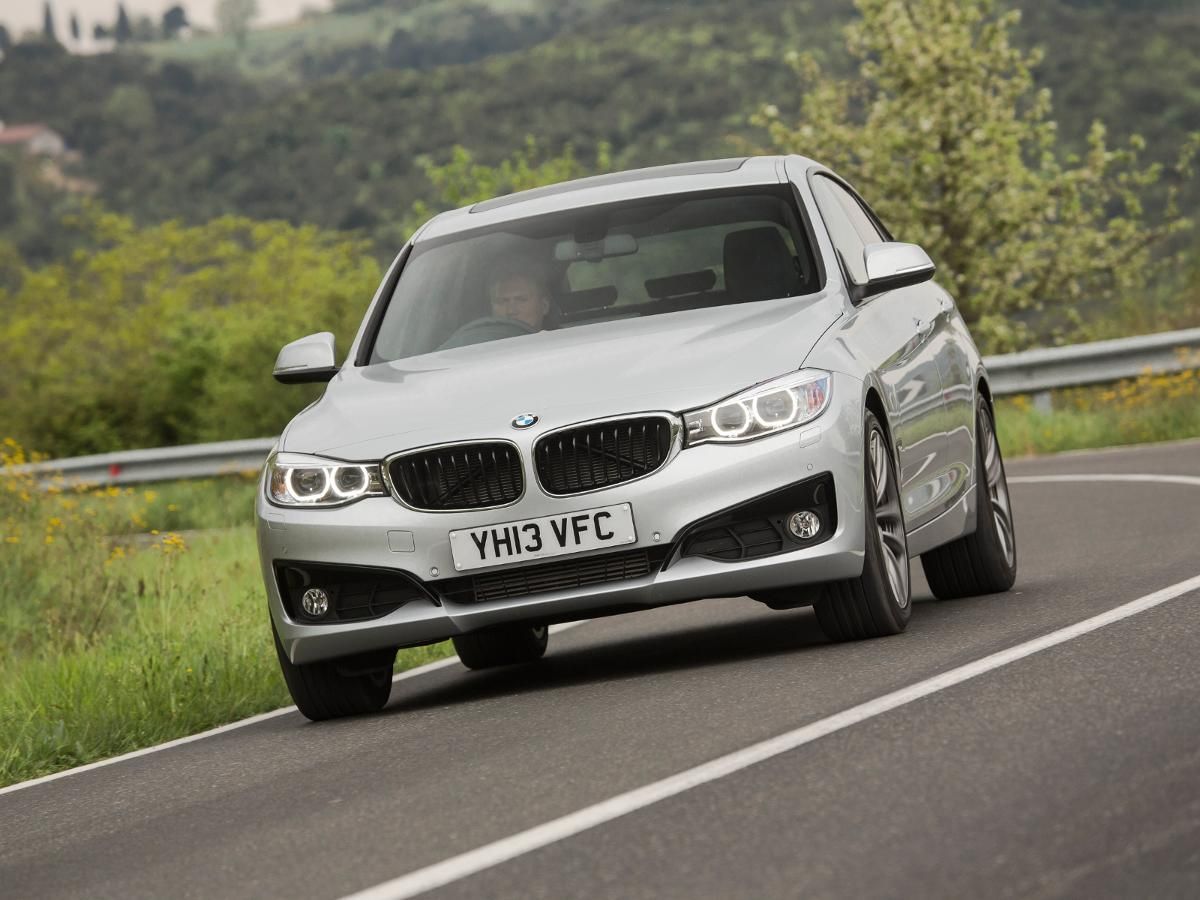 The BMW 3 Series GT is the latest model to expand the repertoire of the UK’s benchmark small executive car. Sitting at the pricier end of the 3 Series range, it attempts to combine the prestige of the saloon and practicality of the Touring with the rear space of a 5 Series to offer more emphasis on comfort, luxury and refinement.

Best on a budget
320i SE
Entry-level petrol may struggle with the bulk of the 3GT so go diesel if you can.
Best seller
320d Sport Manual
Strong styling plus BMW’s well established, strong performing diesel engine makes this a tough package to beat.
Blow the budget
335i M Sport Auto
Power, pace and space. It’s just a shame the 3GT doesn’t do grace.

Beyond the familiar kidney grille, the 3 Series Gran Turismo is a 3 like no other. The silhouette has been influenced heavily by the breadth of objectives, but primarily the decision to create such a capacious rear. Side mounted air vents and the company’s first ever retractable spoiler offer incongruously sporty elements, while the hatchback tailgate conflicts with the premium positioning. It is better resolved than the similarly awkward 5 Series GT, especially in M Sport guise, but it looks better in some colours than in others.

Up front is typically beautiful 3 Series fare with soft-touch 3D layered dashboard, suspended iDrive infotainment screen and figure-hugging leather seats. However, step into the back and even the most faithful of 3 custodians will be in unfamiliar territory. That elongated roofline may be ungainly from the outside, but the combination of a taller glasshouse and extended wheelbase (there is 8cm more legroom in here than a 3 Series Touring) has transformed the rear cabin into a cosseting, luxurious 5 Series-rivaling environment where passengers in the back are no longer forced to identify each other’s brand of deodorant.

BMW comes good on its promise of space. Not only is rear accommodation excellent, the boot is cavernous. The loading bed may be quite tall, but there are rails, hooks and lashing eyes for securing your items. The boot also features quick-release handles to tumble the rear seats and turn 520-litres of space into 1,600-litres. That’s 620-litres, or a whole boot bigger than the Audi A5 Sportback. One side effect you do get from the extra bulk and high waistline is that the 3GT is somewhat tricky to park in tight spaces.

Gran Turismo is a bit of a misnomer for this car. In reality, the longer wheelbase and bigger kerbweight (the GT is 70kg heavier than the Touring) means it doesn’t have the chassis magic of the saloon and is better suited to motorway cruising and cosseting rear passengers with better levels of refinement.  As with a lot of BMW models, wheel and suspension specification is crucial to the ride and handling, but our test car with optional 19-inch Double-spoke style alloys and adaptive suspension felt composed in comfort mode. Select sport mode to reign in mid-corner body roll and you will notice more low speed fidgeting.

The 3 Series GT will be initially available with five engines: 318d, 320d, 320i, 328i 335i, with a further diesel 325d expected later. We only tested the entry-level 318d Sport, but it copes remarkably with the extra bulk. It’s a de-tuned version of the hugely popular 320d to bring emissions down to 119g/km of CO2, providing you spec the typically notchy six-speed manual gearbox. An eight speed automatic is also available but we’ve seen this unit perform better in more potent engines. Early morning start-ups may sound a little gravelly in the 318d, but the unit quickly quietens with 0-62mph arriving in 9.7seconds.

While manufacturer-claimed fuel economy figures are rigid with mis-information, the BMW 3 Series is one model that does generally at leats get close to its quoted figures. Officially, the 318d manual emits just 119g/km of CO2 and will do 62.8mpg on the combined run. However, a 5 Series saloon with this engine will emit less CO2 and costs less to buy, so for the crucial company car market, this might be a better option as it'll costs less in Benefit in Kind tax.

The 3 Series GT is an all new model, so it’s too early to detect faults. However, the standard 3 Series and Touring bode well for fault free ownership.

The standard 3 Series earned a maximum five-star score in the EuroNCAP crash tests, and it’s unlikely that the 3GT will deviate. All trim levels from entry-level SE to top spec Sport receive a full complement of airbags and skid-preventing electronics.

All cars receive a remote-opening tailgate, DAB digital radio, parking sensors, 18-inch alloys and Bluetooth. You also get BMW’s iDrive infotainment system as standard, but we would suggest you upgrade to the Media Professional Package for the bigger screen. We also love the optional glass roof and head-up display, although we feel both items should be standard on a car like this. The head-up display projects your speed and latest sat nav directions onto the windscreen, so you never have to take your eyes off the road.

The BMW 3 Series GT is a niche option, but for regular 3 Series customers seeking a slightly different flavour without moving marque, they may feel this version is invigorated by its bigger role. 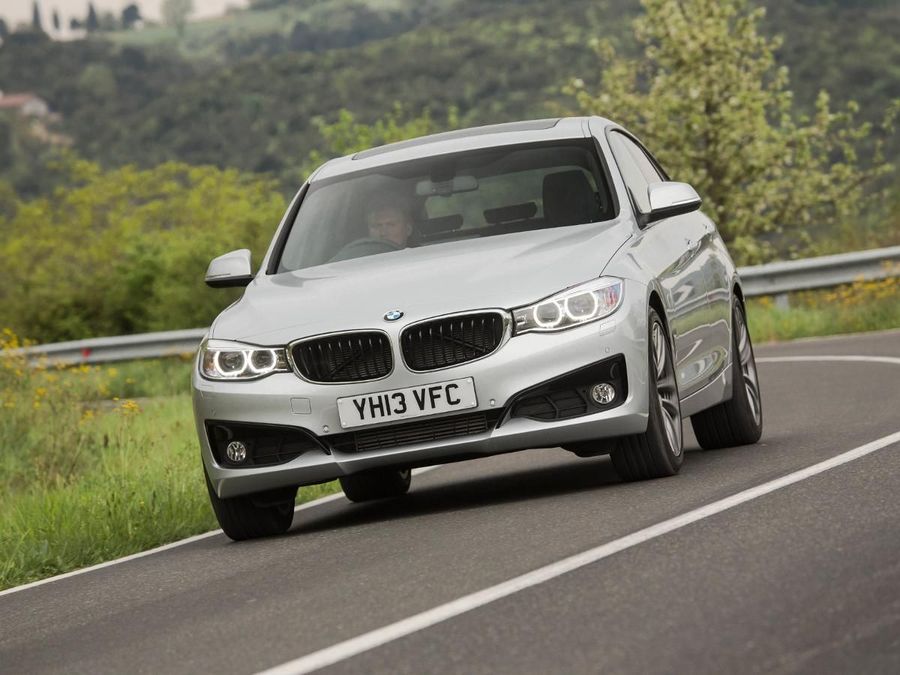