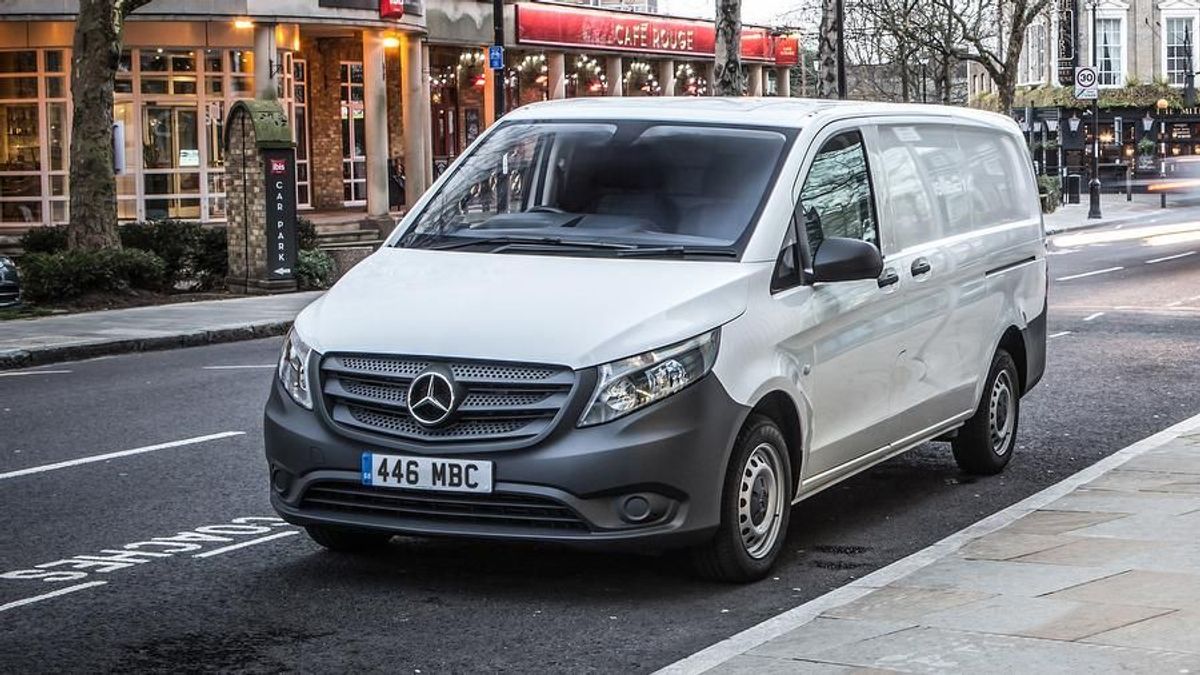 View gallery
The government is set to overhaul the van tax, or Vehicle Excise Duty (VED) system, which is likely to spell an end to the £250 flat rate.

Currently, most light commercial vehicles that weigh 3,500kg or less are subject to the same £250 VED bill, but the government wants to encourage van buyers into more efficient, and more modern vehicles. It is likely to abandon this approach for one that rewards and penalises buyers, depending on what van they go for.

The government is proposing that the tax buyers pay in the first year of a van’s life is determined by the amount of CO2 the vehicle emits: much the same as the system for car taxation. This would see those that emit more CO2 paying more, and more efficient models qualifying for a lower rate.

The rate would then revert to a flat fee from year two onwards, so would be the same system as used currently. 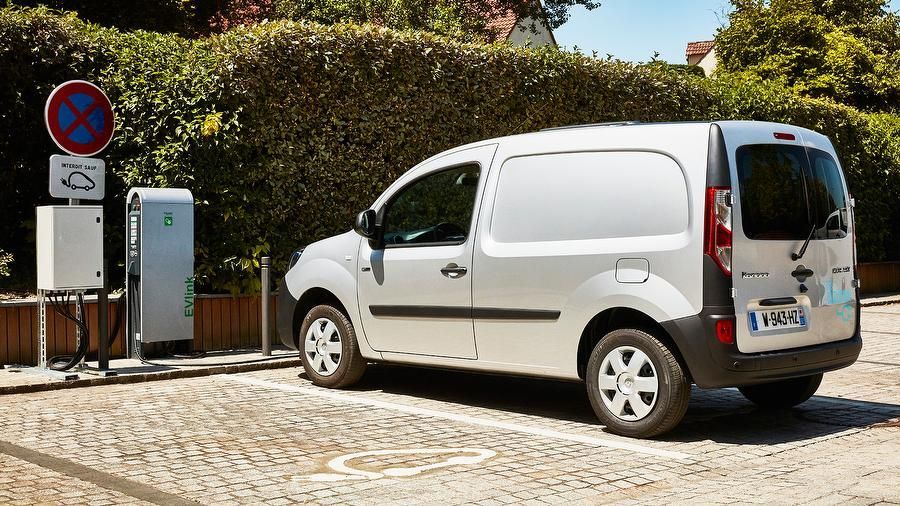 View gallery
Although final figures have not been mentioned, the consultation document produced by the government suggests the majority of new van purchasers would see a lower first year rate.

However, it is likely the flat rate from year two onwards would also rise to cover this, most likely from £250 to £255 a year. Low-emission vans, such as plug-in hybrids, that produce between 1-50g/km of CO2 would be eligible for a 50% discount.

Despite the debate around the damage done by diesel engines to air quality, the government is sticking to CO2 as its emission of choice for tax purposes, saying it would be too difficult to create a tax system based on NOx or particulate emissions.

Vehicles bought and registered before the scheme comes in would not be subject to the changes, though, and would remain on the same flat tax rate. The changes are likely to be announced at the 2018 Budget, set to take place at the end of the year.

Although the government is only looking to change the VED tax for now, it also says it is considering changes to the company van taxation. This is also currently on a flat rate for all sizes of van, but the government says it ‘recognises the case’ for moving this system to a CO2-based one, too. 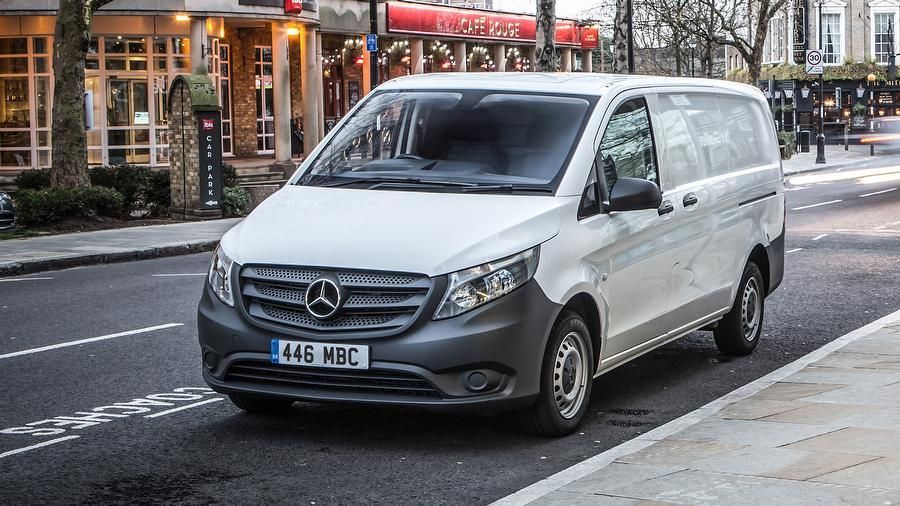