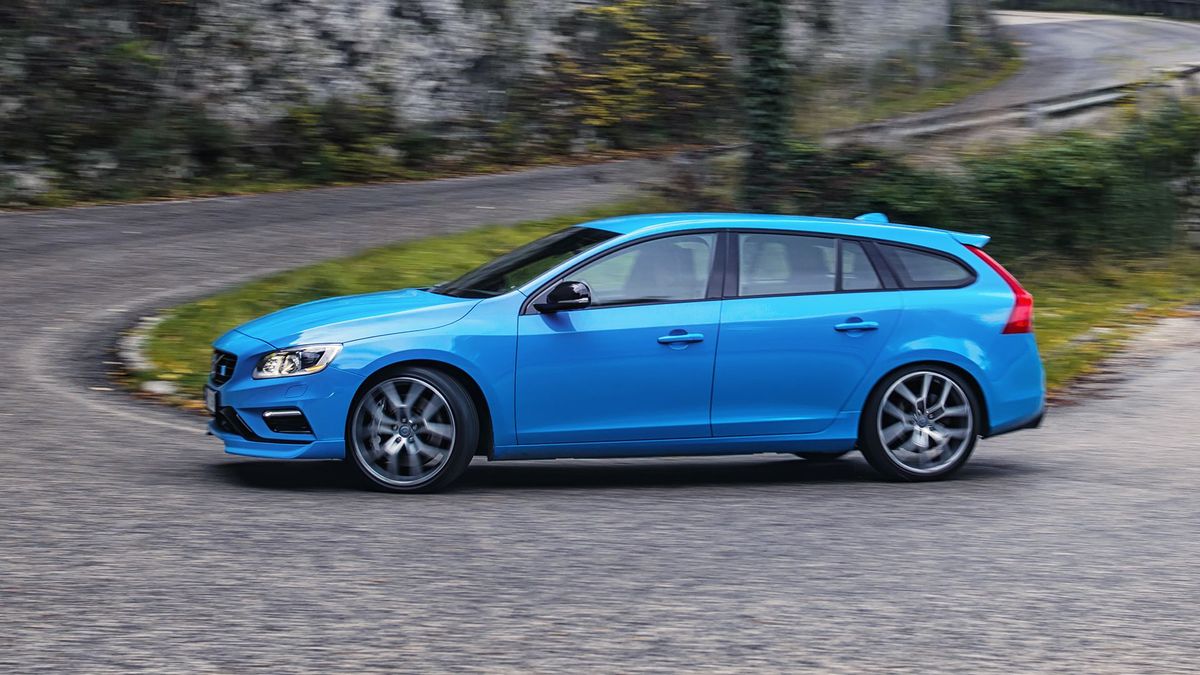 First published: 1st April 2016
Share on Facebook on Twitter
Volvo has announced a revised version of its high-performance V60 estate. The V60 Polestar has been developed with the team behind Volvo’s World Touring Car Championship (WTCC) race car, and the two cars share the same basic chassis and engine.

That engine is the latest version of the four-cylinder Drive-E engine, which produces 362bhp and is enough to power the car to 62mph in just 4.8 seconds – a tenth of a second quicker than the previous version of the four-wheel drive car and only half a second behind a BMW M3. The power us channelled through an eight-speed semi-automatic gearbox, and as before, the maximum speed is an electronically limited 155mph. 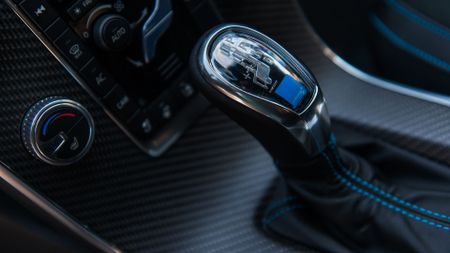 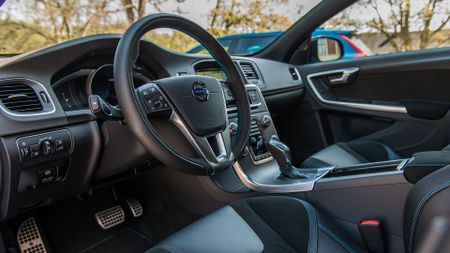 View gallery
Inside, the car has a bespoke interior, featuring sports seats and a steering wheel with blue stitching, a carbon-fibre centre console and nubuck trim on the door inlays and centre armrest. It’s available in four colours – blue, black, silver and white – comes with a unique Polestar bodykit, and the only optional extra is a sunroof.

The car is available to order now, with first deliveries expected in the final quarter of the year. The price is yet to be announced, but we expect it to be somewhere in the region of £50,000. 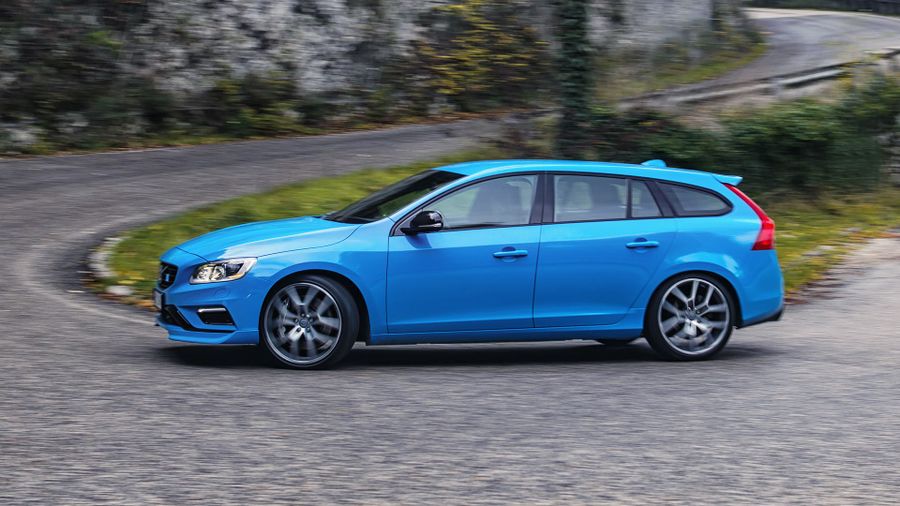