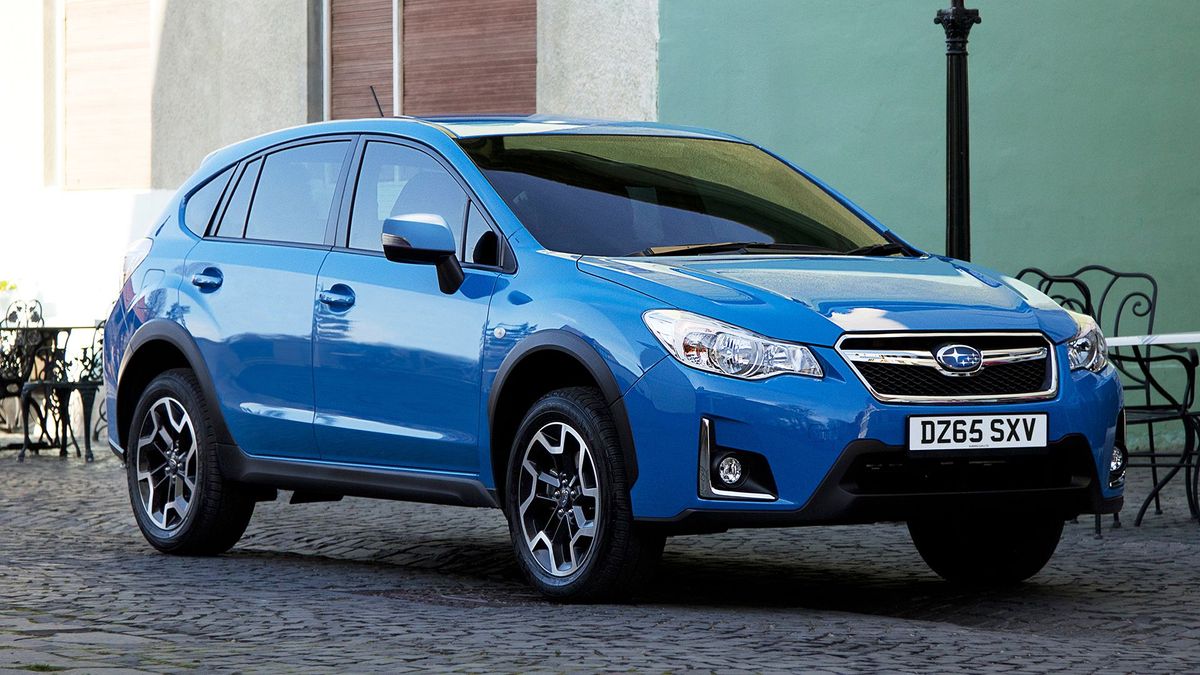 View gallery
First published: 9th February 2016
Share on Facebook on Twitter
Subaru has announced a series of changes to its XV crossover. These centre on a new look outside, as well as a higher-quality cabin and more economical engines.

Externally, the revisions give the car a new ‘face’, with the headlights, grille and bumper all benefitting from a nip and a tuck, while the rear end of the car sports a new spoiler and LED lights.

Inside, Subaru has tried to give the cabin a more modern look and feel, with the quality also lifted. As a result, the latest XV has new metallic and black trim materials, contrast stitching throughout and a redesigned instrument binnacle.

Perhaps the most obvious change, though, is the adoption of a new 7.0-inch touch-screen display for the infotainment and navigation system, which includes a rear-view camera and allows the driver to control it using smartphone-style pinch and swipe motions.

The system can also be operated by voice control, while iPhone users can pair their phone with the car and then control it using Apple’s Siri voice control. Drivers can also download apps to their phone, which will further pair their car and phone, giving them access to things like traffic reports and weather forecasts.

Finally, the company has also tweaked the XV’s two engines, giving both 2.0-litre units – one petrol, one diesel – slightly better economy and, in the case of the diesel, dropping it into a lower BIK tax band.

Click here to find a Subaru XV in our classifieds 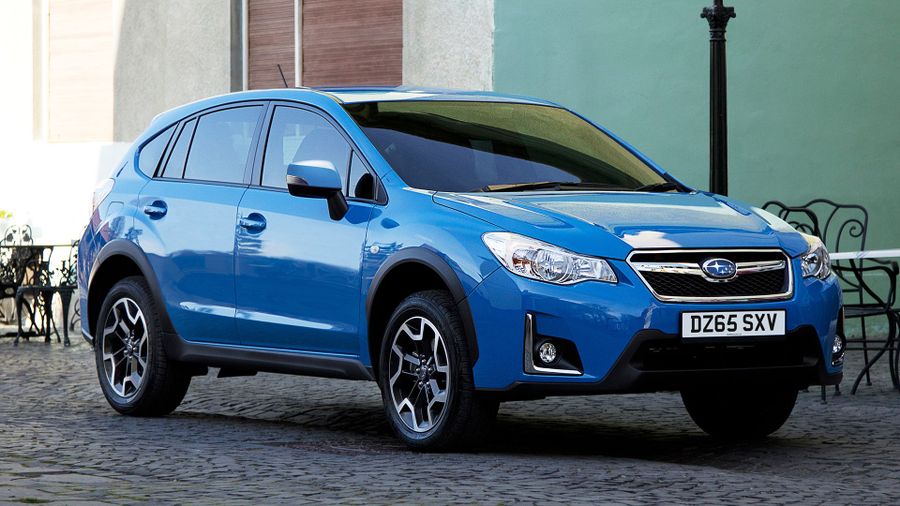