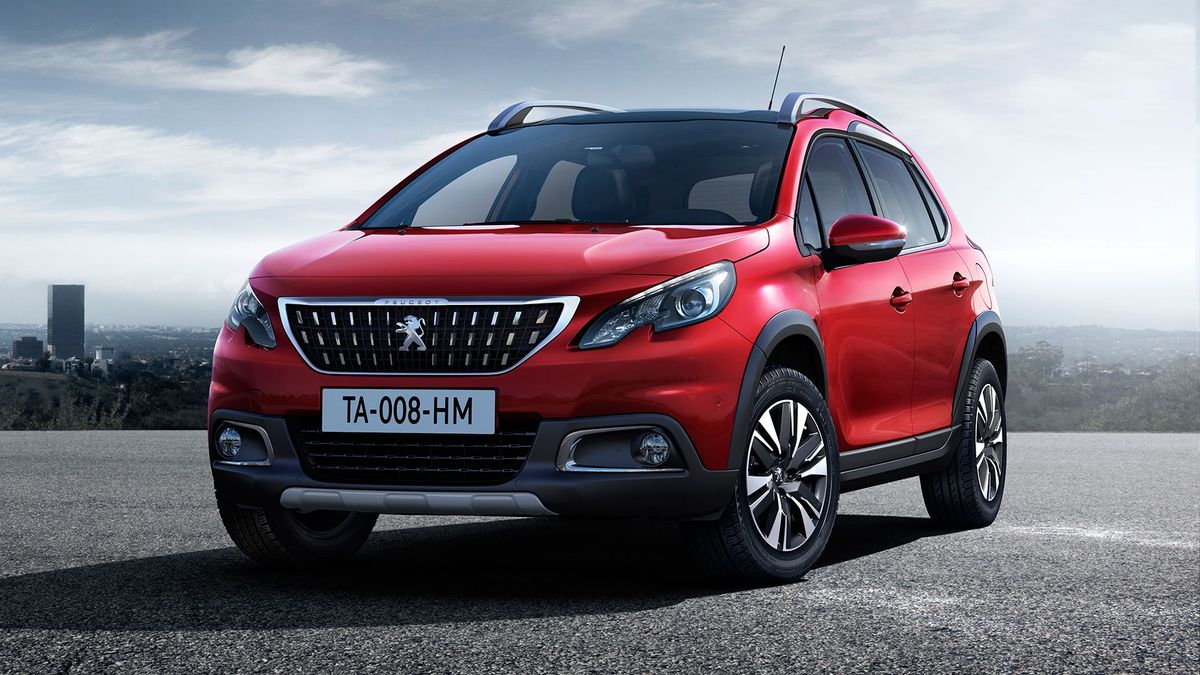 First published: 18th February 2016
Share on Facebook on Twitter
Peugeot has revealed a revised version of its 2008 crossover. Featuring a more rugged look, as well as extra equipment and a new GT Line trim, the car will be shown to the public for the first time at next month’s Geneva Show.

The styling of the new car sees it adopt a more SUV-like look, with a new vertical grille and (from Allure trim upwards) wheelarch extensions and scuff plates, along with ‘lion’s claw’ lights at the rear.

Meanwhile, to bring the 2008 range in line with many of Peugeot’s other cars (such as the 208, 308 and 508), the new 2008 will be available with GT Line trim on top of the existing Access, Active and Allure. This gives the car a more sporty look and feel, with unique alloy wheels and gloss black features replacing the chrome trim that other models have on the grille surround, fog light covers and roof bars.

As before, the technology available will include Grip Control – an advanced traction control system that, along with mud and snow tyres, improves the car’s abilities in low-grip situations – but new features include the Active City Brake system, which reduces the severity of accidents or helps avoid them in the first place; Park Assist allows the car to park itself automatically; and, drivers with compatible smartphones can use MirroLink or Apple CarPlay to integrate their devices.

The engine line-up includes both diesel and petrol units, with power outputs from 81- to 128bhp, and CO2 emissions from 96- to 114g/km. The most economical choices are the three versions of the 1.6 BlueHDi diesel engine, all of which average more than 75mpg (regardless of the power output) and have CO2 emissions of less than 100g/km.

The car will be looking to tempt buyers who might otherwise have chosen a Nissan Juke or Vauxhall Mokka, and it’s expected to go on sale in the middle of the year. Prices are yet to be confirmed, but we expect them to be broadly in line with the current range, suggesting the new 2008 will start at about £13,500. 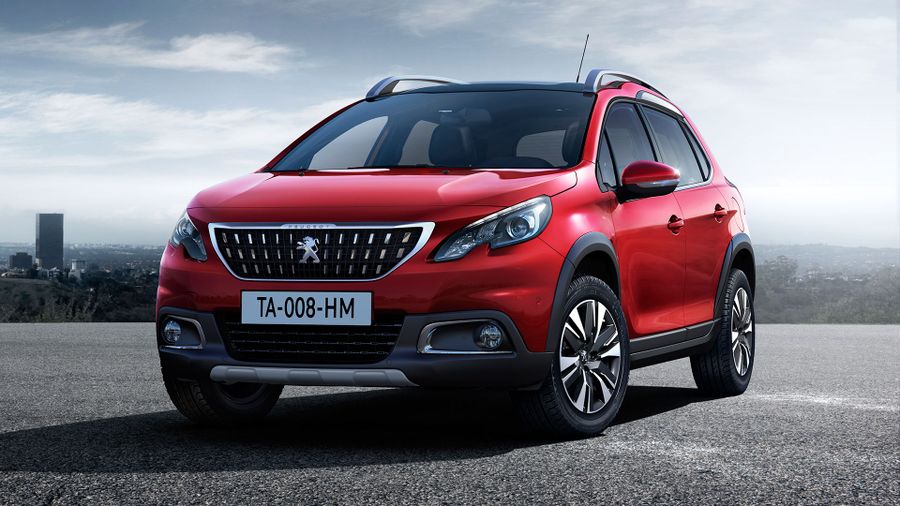