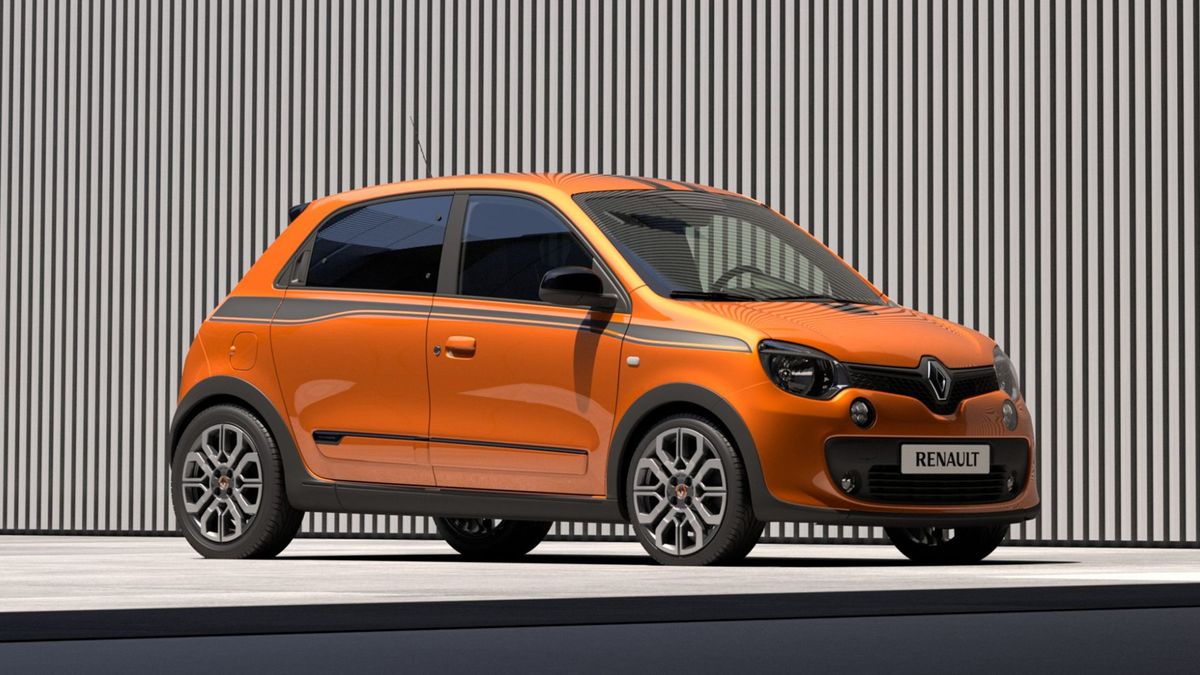 At the heart of the new car is the turbocharged 898cc three-cylinder engine that has been tuned to deliver 108bhp and 125lb/ft torque – both significant improvements over the standard car – thanks to a revised air intake system and modified engine mapping. At the same time, the standard car’s five-speed gearbox has also been revised; and, although Renault won’t confirm the car’s exact 0-62mph time, the company has said that it will be ‘less than ten seconds’.

The company is also keen to point out that the reactions of the accelerator pedal have been tuned by the same people who worked on the Megane RS – a car which performed extremely well in our ten-car hot hatch test in April.

All in all, it should be enough to make the Twingo GT quicker than any similarly sized city car on the market, although it will almost certainly be a little slower than the Suzuki Swift Sport, currently our favourite junior hot hatch.

In order to take advantage of this performance, the Twingo GT’s chassis features revised suspension, specific ESP calibration (which the company says will allow some degree of typical rear wheel-drive ‘drift’ before it cuts in) and variable-rate steering. The result, Renault claims, is sharp handling and responsive steering for precise cornering and outstanding roadholding. 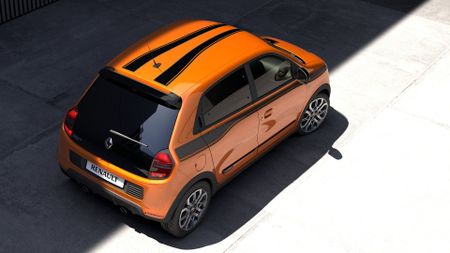 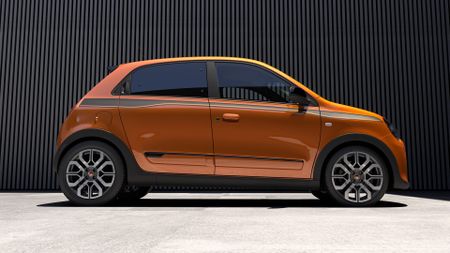 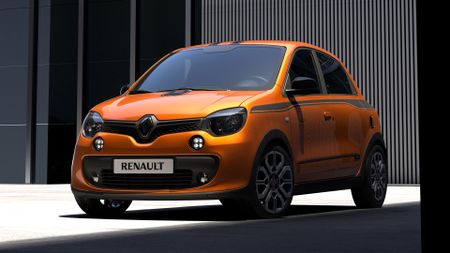 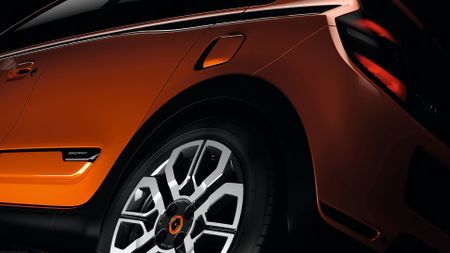 View gallery
The GT stands out from lesser Twingos thanks to its specifically designed 17-inch alloy wheels, lateral air intakes and twin exhaust tail pipe, as well as sitting 20mm lower on its sports suspension. It comes in a choice of four colours – Blaze Orange (as in our photos, above), Lunar Grey, Diamond Black and Crystal White.

The look is completed by a pair of stripes (black on orange cars, but orange on all others) that run from the bonnet up and over the full length of the roof.

All this is complemented by orange details in the cabin, Renault Sport-badged sills, aluminium pedals and an alloy gear lever knob, while the seats are trimmed in part-leather upholstery.

There’s been no word yet on the GT’s price or specification, but Renault says the car will provide ‘affordable fun’ and will go on sale this winter.

Find a Twingo in our classifieds 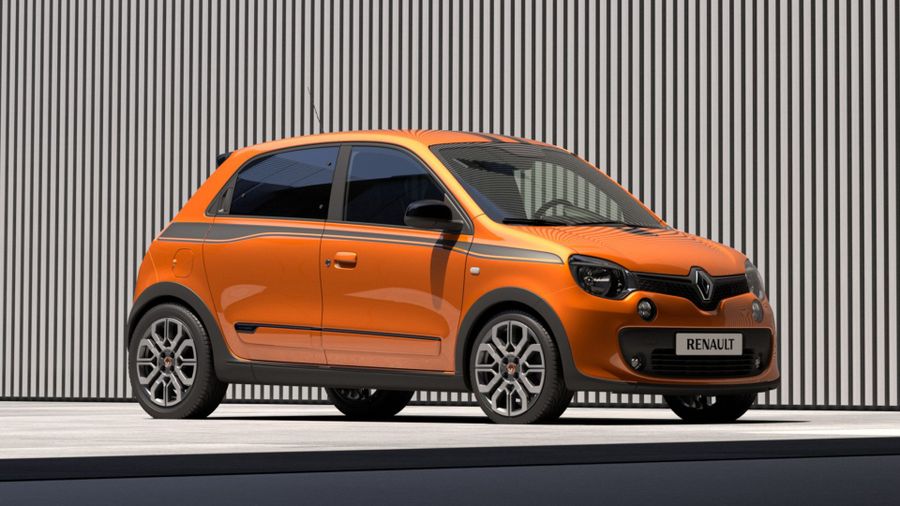