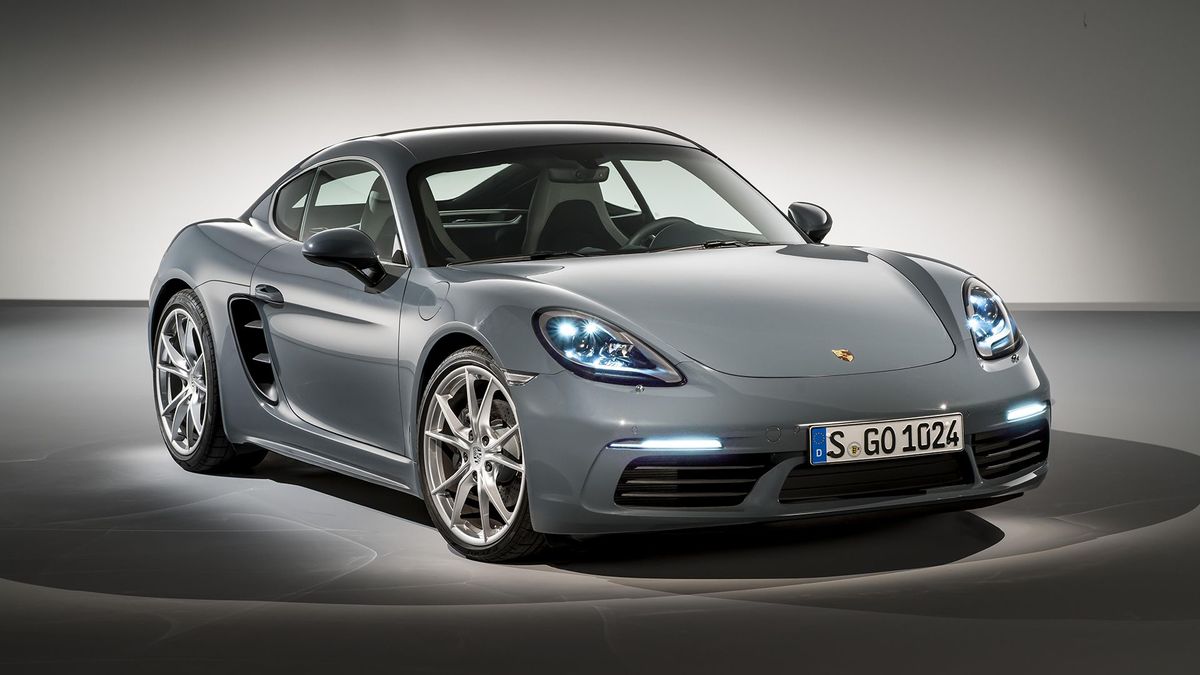 First published: 25th April 2016
Share on Facebook on Twitter
Porsche has today revealed the first images of its new 718 Cayman. Like the revised Boxster, which was unveiled recently, the Cayman has adopted the 718 name as part of its facelift, as well as the same four-cylinder engines.

As with three previous generations of Cayman, two versions of the mid-engined, two-seat 718 Cayman sports coupe are on offer – the standard car and the S – and the most significant difference between the two is the power of the engine. In the 718 Cayman, the ‘flat’ four-cylinder unit has 296bhp, but in the S, it has 49bhp more; in both cases, that represents an increase of about 25bhp over the previous model.

Some may bemoan the fact that the Cayman now has to do without six-cylinder engines, but the new 718 model is both quicker and more fuel-efficient than its predecessor. With the PDK gearbox, the 718 Cayman sprints to 62mph in 4.2 seconds, while the Cayman S is half a second quicker. 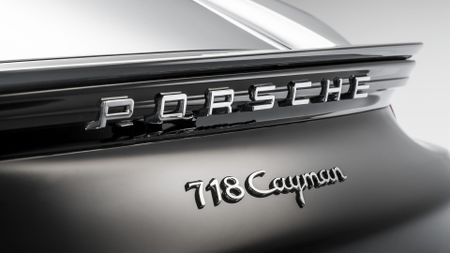 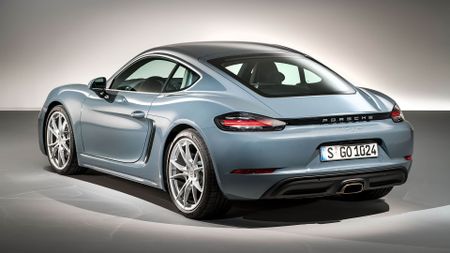 View gallery
At the same time, the company has revised the suspension of the car, to make it more responsive and to give it more grip, as well as making the steering more direct. The brakes, too, have been upgraded, while among the options are the Torque Vectoring limited-slip rear differential and Porsche’s Active Suspension Management system, which comes with a lower ride height.

Visually, the new model stands out from its predecessor thanks to a facelift that is very similar to the one recently seen on the 718 Boxster. That means a sharper nose, with ultra-slim headlights (which incorporate LED daytime running lights) above the prominent air intakes, while the rear end features redesigned lights, with a high-gloss black strip running between them.

The interior, too, has been redesigned: the upper part of the dash, the air vents and the steering wheel are all new, while there is also improved connectivity. As a result, on top of the standard infotainment system, you can add (as an option) the Connect module, which includes Apple CarPlay, as well as voice-controlled sat-nav. 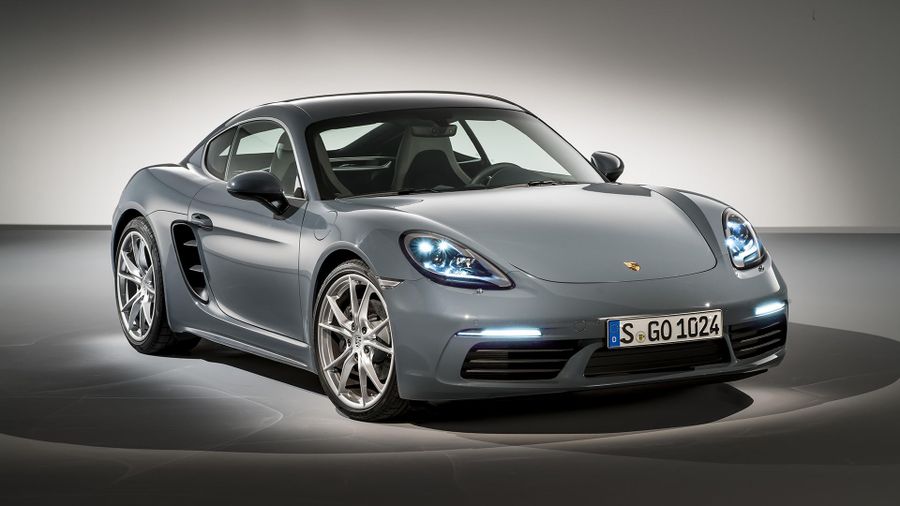