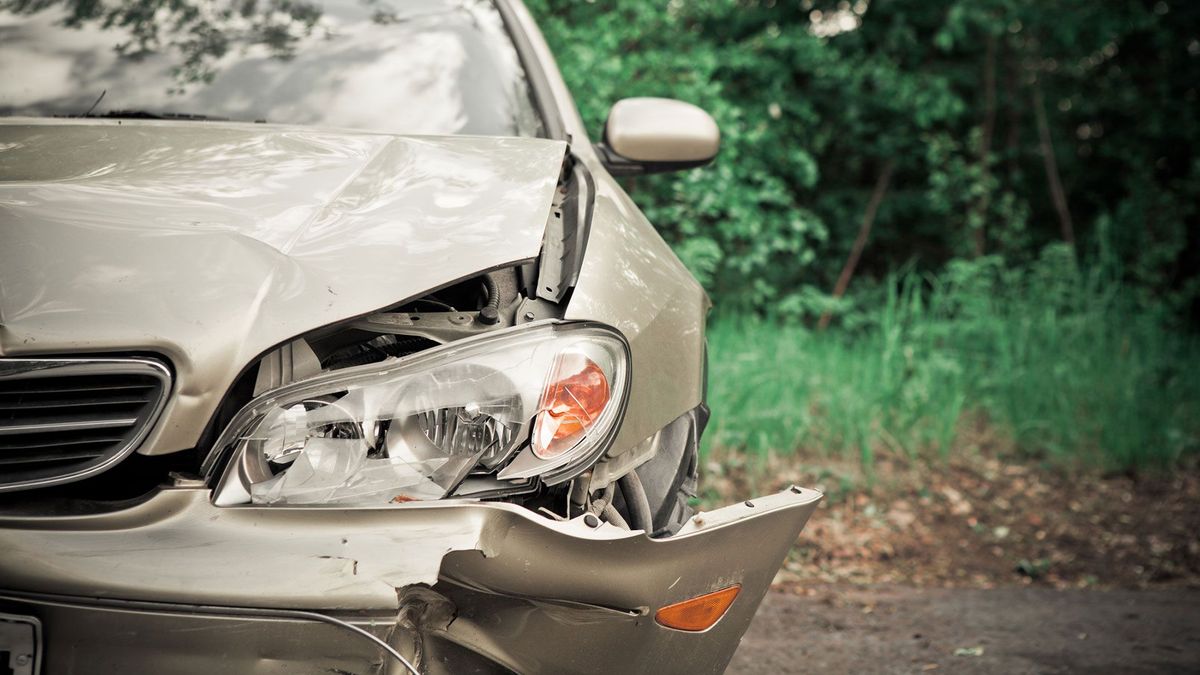 First published: 18th September 2017
Share on Facebook on Twitter
The insurance industry is introducing a new set of categories for cars that have been written off. The new categories come into force at the beginning of October.

The biggest changes are the new S and N categories replacing the old C and D categories. According to the Association of British Insurers (ABI), the new categories focus more on the condition of the car, than on the cost of repairing it.

Both Category S and N cars can be repaired and put back on the road, but the two are defined as follows:

At some point, a Category S vehicle suffered structural damage, and has been written off by the insurer as it was uneconomical to repair. This damage could be to any part of the vehicle's structural frame, including the chassis.

A Category N vehicle has also been written off by the insurer as it was uneconomical to repair, but the difference is that it suffered non-structural damage. The vehicle's structural frame or chassis did not suffer any damage.

Categories A and B effectively stay the same after 1 October, with Category A being the most severely damaged vehicles. They are so badly damaged the insurance companies reckon that not only is the car not repairable, there are no salvageable parts. As a result, most Category A cars are destroyed and Auto Trader does not allow them to be advertised for sale in its classifieds.

Category B is the second most severe form of damage, and most cars in this category are also destroyed. The difference between Categories B and A is that there are some reusable parts in a Cat B car, but our advice is to never buy a car in either of these categories.

By contrast, it is perfectly acceptable to buy cars in categories S or N and put them back on the road after a full repair. However, before you do so, we recommend you read our full guide to the pros and cons by reading our ‘Insurance categories explained’ page. 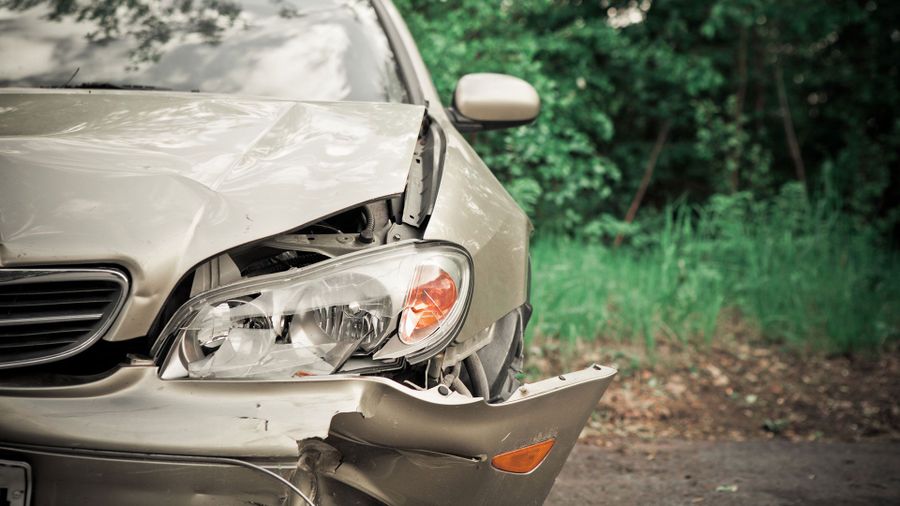