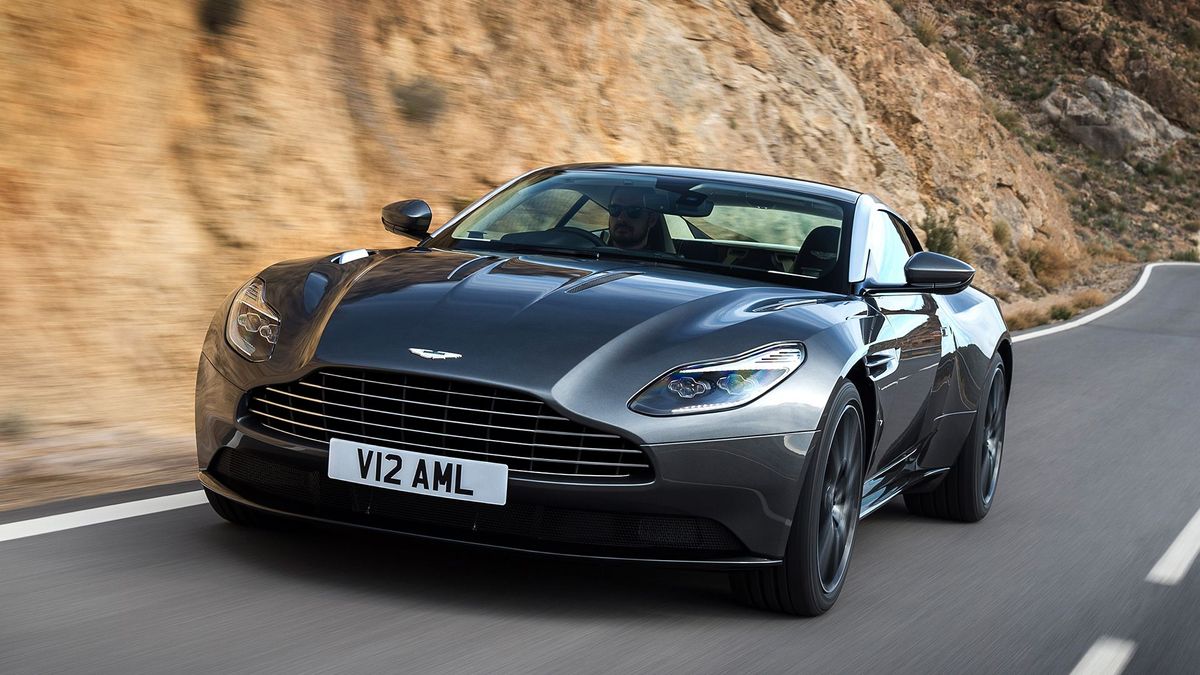 First published: 1st March 2016
Share on Facebook on Twitter
Aston Martin has today taken the wraps off the new DB11, a car that the company is calling ‘the most significant new Aston Martin’ since the DB9 was launched in 2003.

According to the company, the DB11 is a sporting GT in typical Aston tradition, but it also introduces plenty of brand new features, such as a new Aston Martin look, pioneering aerodynamics and a brand new engine.

All over the car are new design features, starting with the front-hinged clamshell bonnet, LED headlights and grille, and running through the strakes on the roof to the rear lights. The lines also improve the car’s aerodynamics, thanks to air being fed through the bodywork at the rear end and exiting through an opening in the decklid.

At the heart of car is the engine, a 5.2-litre twin-turbocharged V12 developed by the company. Not only is it the most powerful DB engine the company has ever built – with 600bhp and 516lb/ft torque – it makes the DB11 the fastest DB ever, with a 0-62mph time of 3.9 seconds and a top speed of 200mph. However, at the same time, the V12 also includes intelligent bank activation and stop-start technology to improve its economy. 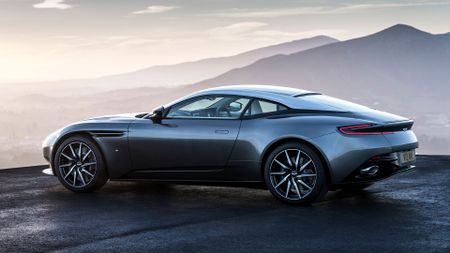 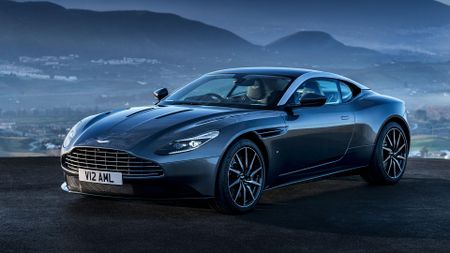 View gallery
It drives the car through an eight-speed automatic transmission, and its responses – along with those of the engine and suspension – can be adjusted through the three driving modes (GT, Sport and Sport Plus) that can be chosen by the driver. As a result, says Aston Martin, the car combines a comfortable ride with genuine sports car handling.

Inside, too, the DB11 features the latest technology – thanks to Aston’s partnership with Mercedes. As a result, there are two TFT screens, with the infotainment controlled by a rotary controller or (optional) touchpad. The car also includes an auto-park assist feature and 360-degree birds-eye view camera to make it easier to manoeuvre at low speeds.

The company says the 2+2 car has enough room for passengers (front and rear) and luggage to make it a genuine Grand Tourer. And, last, but not least, the potential combinations of colours, trims and details will allow buyers almost limitless choice to create a unique car.

The DB11 costs from £154,900 (including a five-year servicing plan), and first deliveries are expected in the final quarter of this year. 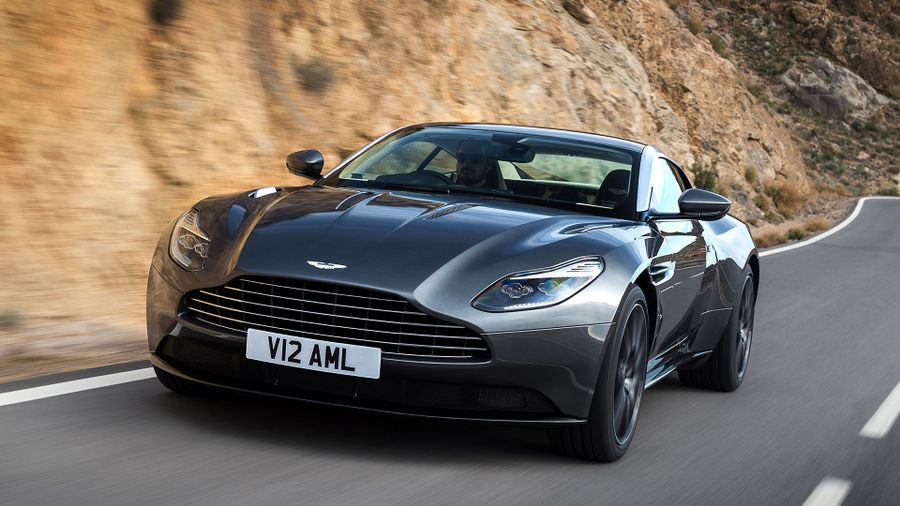