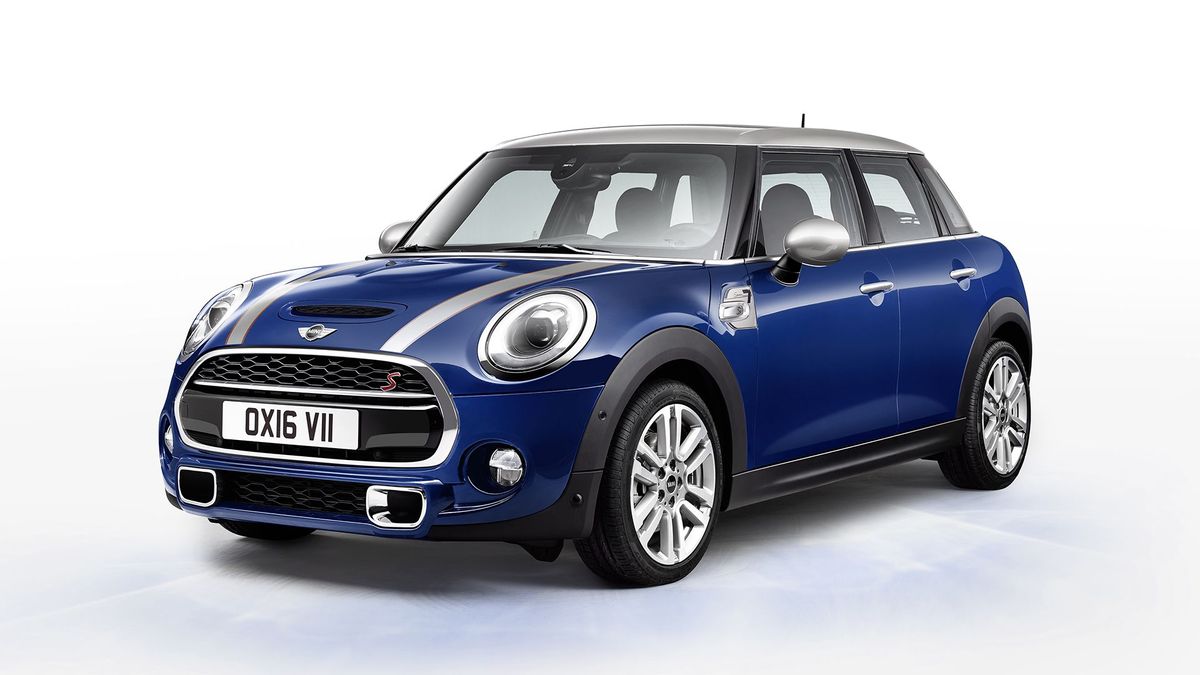 First published: 11th May 2016
Share on Facebook on Twitter
Mini has launched the first ‘design’ model based on the latest-generation car. The Mini Seven takes its name from the first Mini, the 1959 Austin Seven, and is available with both the three- and five-door bodies, and with four engine types: Cooper, Cooper D, Cooper S and Cooper SD.

The new Seven stands out from other Minis thanks to its unique looks inside and out. It comes as standard in Lapisluxury Blue – which the company says is the most intensive blue ever applied to a MINI – but is also available in Pepper White, Midnight Black and British Racing Green.

To contrast with those colours, the roof and door mirror caps are finished in silver, while the door sill finishers and side scuttles have a Mini Seven logo, and the 17-inch alloys come in an exclusive design. Silver bonnet stripes are available as options. 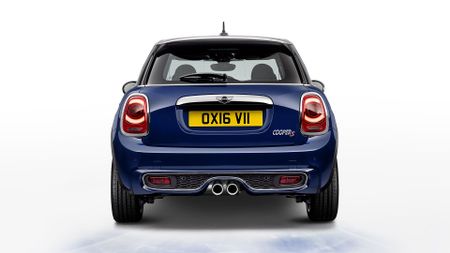 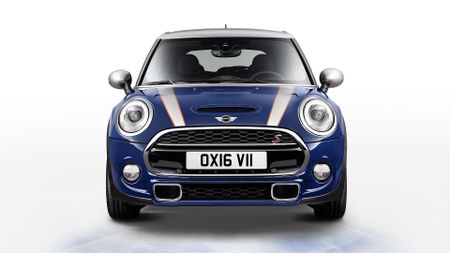 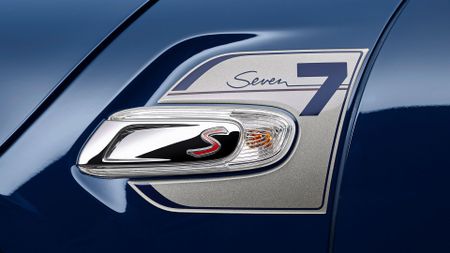 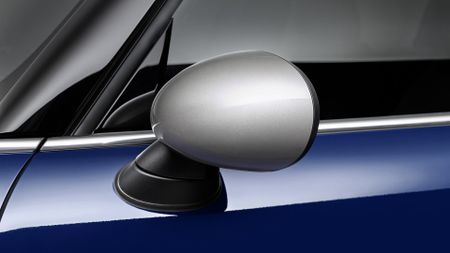 View gallery
The Mini Seven logo is repeated inside on the surround for the central instrument panel, while the fabric/leather sports seats are also unique to the Seven, with a Diamond Malt finish.

Among the standard equipment are the MINI Connected system, Bluetooth connectivity, and climate control, while the car has a unique option pack: Seven Chili. This includes features such as the Lounge Leather Upholstery in Carbon Black and the steering wheel trimmed in Nappa leather with a waxed hand-stitched seam, as well as LED headlights and cruise control. And, on top of that, buyers can further personalise their cars with other optional equipment from the Mini range.

The car will be seen for the first time at the Goodwood Festival of Speed from June 23rd, but orders are already being taken, and prices start at £18,545 and £19,145 for the three- and five-door models, respectively. 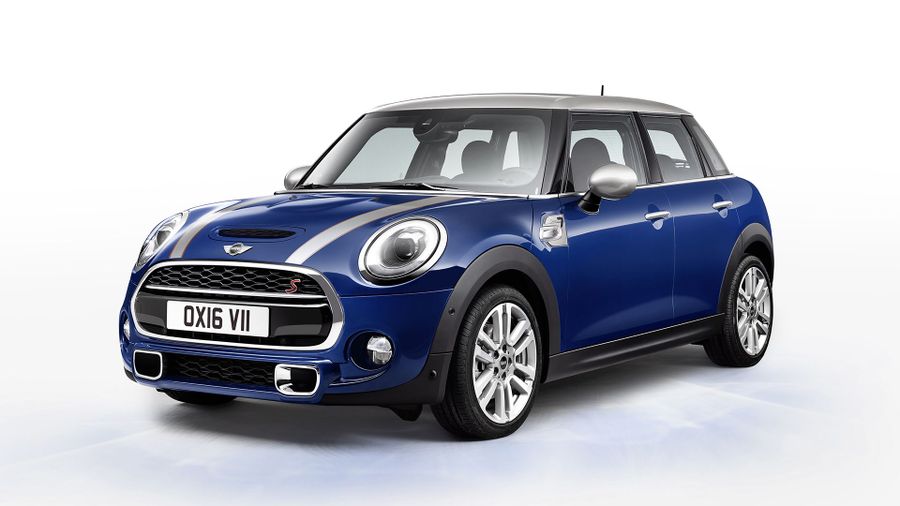