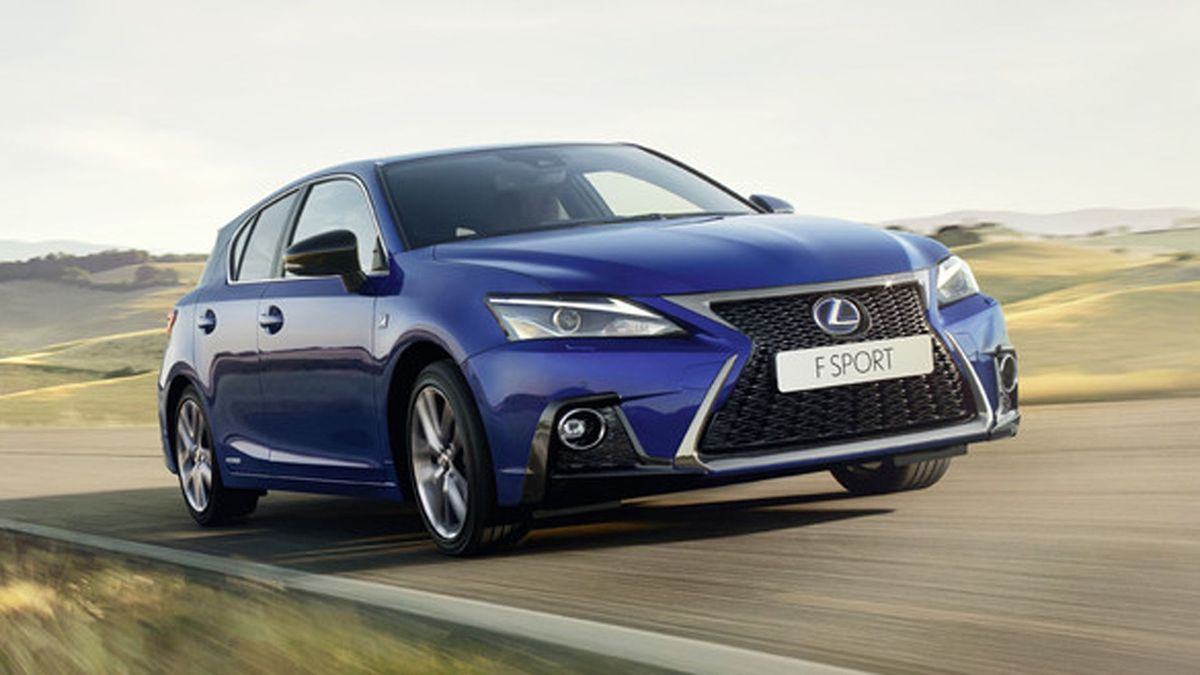 First published: 15th October 2017
Share on Facebook on Twitter
Lexus has revealed a series of changes to its CT 200h hybrid. The most significant upgrade to the car since it was launched seven years ago, they concentrate on a new look inside and out, as well as introducing new safety features.

The revised look is most obvious at the front, where the grille has a new mesh pattern, and is more prominent, thanks to the removal of a section of the bumper that used to divide its upper and lower sections. And, on Premier and F Sport Premier Pack models, the daytime running lights they have been moved to sit above the LED headlights.

At the rear, meanwhile, there are new L-shaped LED lights, while the lower part of the bumper has been reshaped and given a new metallic silver and black finish.

Inside, the Premium Navigation System (standard on Premier grade and F Sport with Premier Pack, optional on Luxury grade) comes with a larger screen, and now includes a split-screen function, while buyers can now choose from a wider range of colours for the upholstery.

At the same time as these changes, Lexus has also simplified the range of models on sale. So, SE is the entry point to the line-up, and comes with dual-zone air conditioning, alloy wheels, rain-sensing wipers, a reversing camera, and a 7.0-inch screen with rotary controller. Above that, the new Luxury grade adds heated front seats, front and rear parking sensors, and sat-nav, while the F Sport model has its own sporty look inside and out, as well as sports suspension. 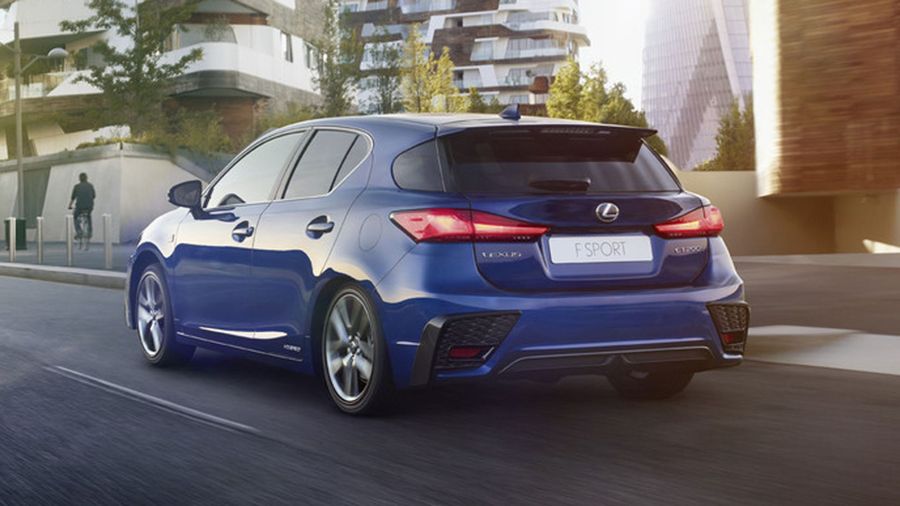 On all models above SE, the CT also has the Lexus Safety System+. This include a Pre-Collision System, Adaptive Cruise Control, Lane Departure Alert with Lane Keep Assist, Automatic High Beam and Road Sign Assist.

What hasn’t changed in these revisions is the car’s petrol-electric hybrid transmission, with CO2 emissions as low as 88g/km and official average fuel economy figures from 74.3mpg. 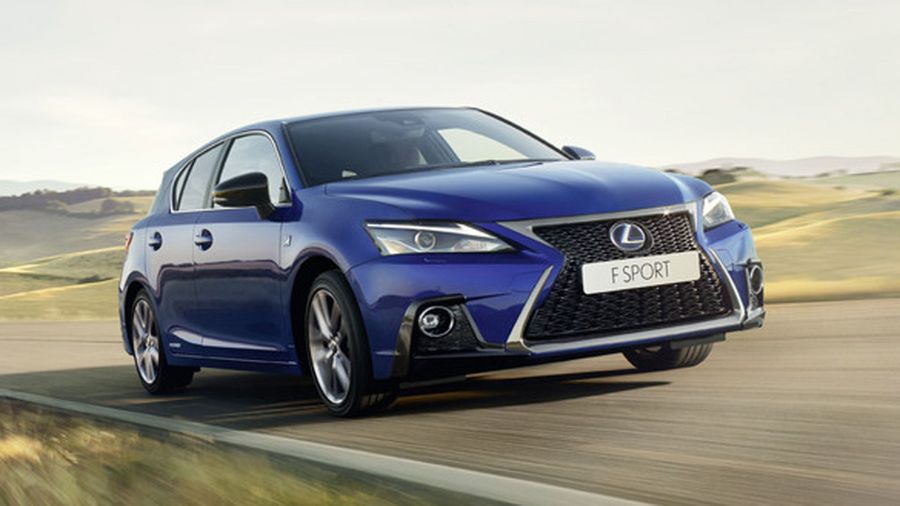