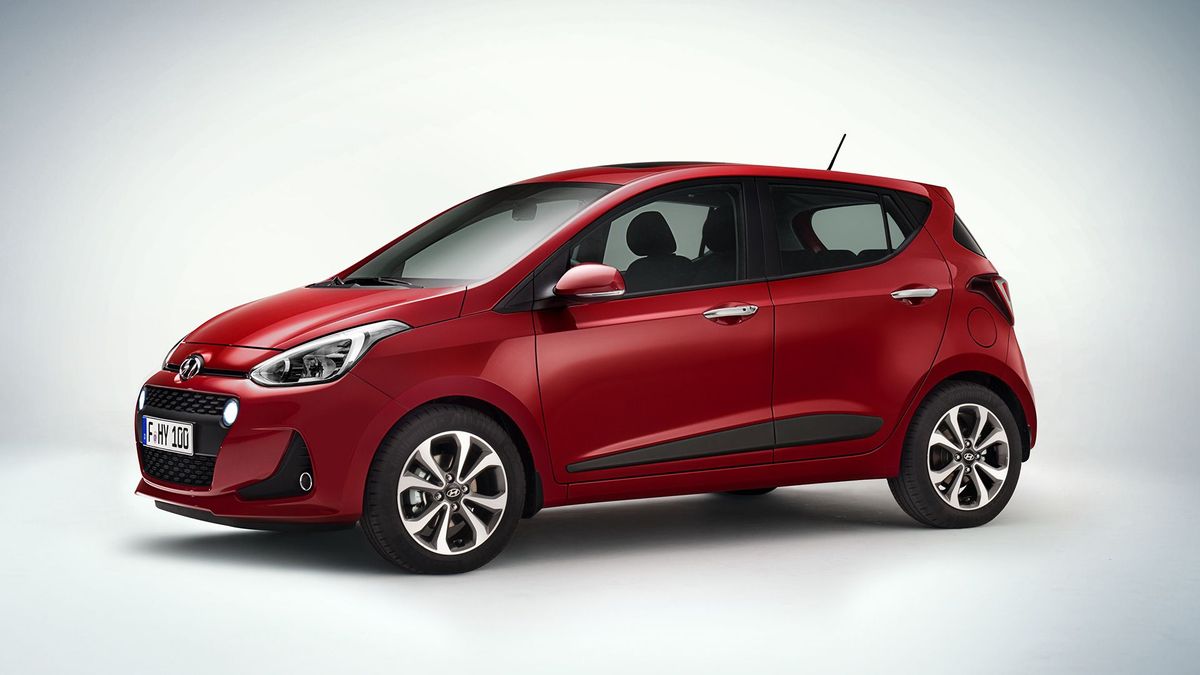 View gallery
First published: 31st August 2016
Share on Facebook on Twitter
These are the first pictures of the revised Hyundai i10, which will be revealed at the Paris Motor Show at the beginning of October.

The most obvious changes are at the front of the car, which features what Hyundai calls a ‘cascading’ grille – a feature that will eventually appear on all of the company’s cars. This has a more curved look than the current car’s grille, while the front end also includes a redesigned bumper and round LED daytime running lights.

The rear end, too, has been revised with the addition of a new bumper, along with a new black inlay and round foglamps. To complete the revisions, the car also comes with new side mouldings and new-look steel and alloy wheels. Inside, meanwhile, the car comes with a new shade of red cloth, and across the range, buyers can also choose between blue and black interior colours.

Top-spec models will also come with improved connectivity, as the touch-screen sat-nav system will include Apple CarPlay and Android Auto to allow full integration of suitable smartphones. It also comes with a seven-year free subscription to LIVE Services, providing information on real-time traffic conditions, local weather and points of interest. 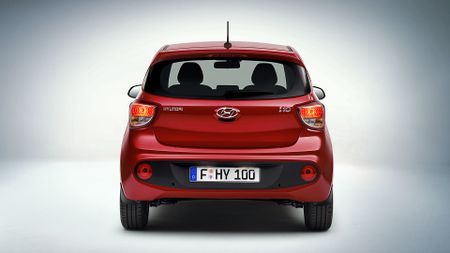 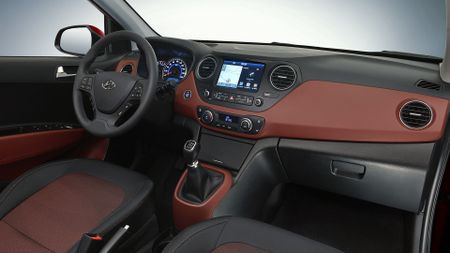 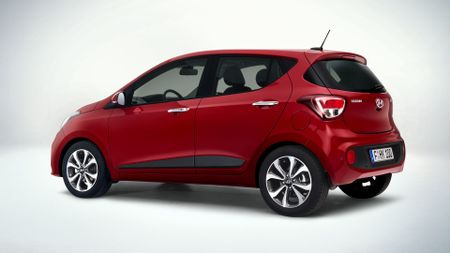 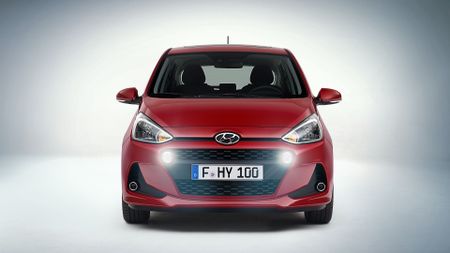 View gallery
The company has also introduced two new safety systems – Front Collision Warning and Lane Departure Warning – which will be optional on most trims. Using a combination of a front-mounted camera and sensors, Front Collision Warning alerts the driver to potential accidents with other cars, while Lane Departure Warning works at speeds above 37mph.

What hasn’t changed is that, like the current model, the new i10 will come with standard air-conditioning, as well as a choice of 1.0- and 1.25-litre petrol engines, and manual or automatic gearboxes.

The new i10 will rival other city cars such as the Volkswagen Up and Citroen C1, and is due to go on sale in January next year. There’s no definite word on prices yet, but the company says there may be a slight rise over the current model, suggesting that the range will start at just over £9000. 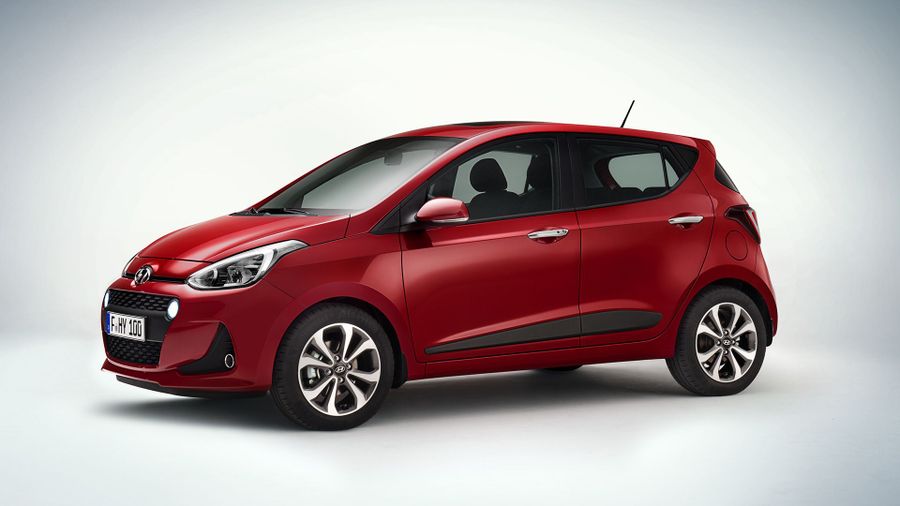