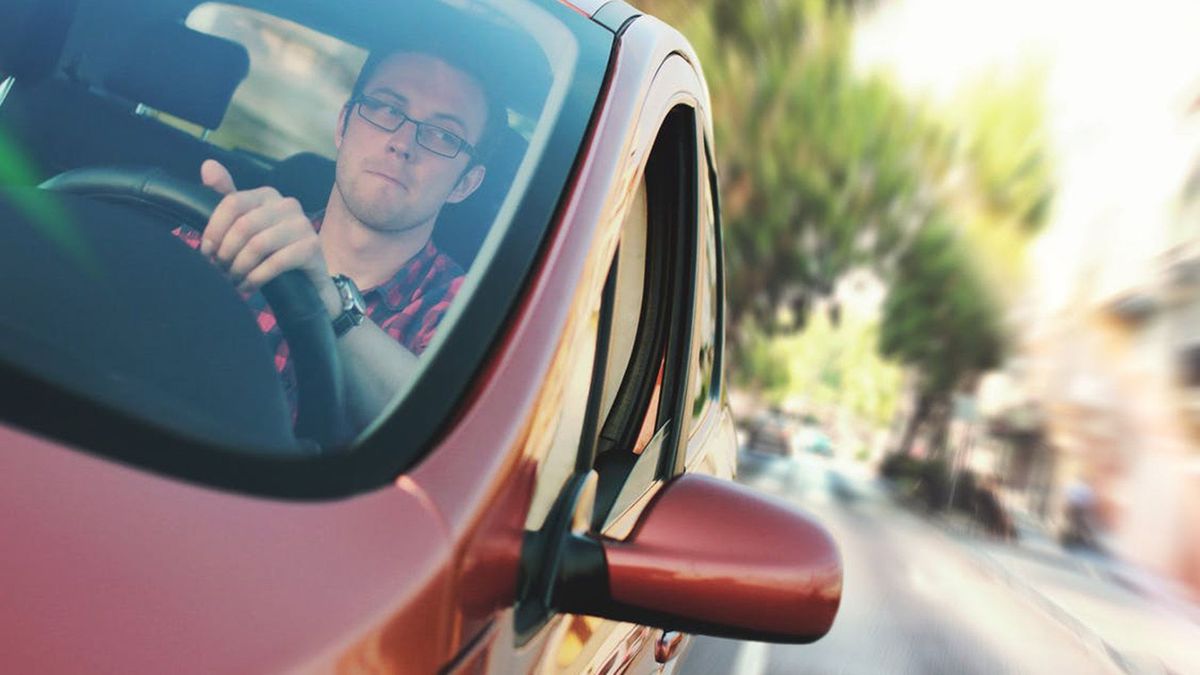 First published: 6th February 2018
Share on Facebook on Twitter
Car insurance in the UK now costs young drivers 10% of their average salary, according to analysis by the Association of British Insurers (ABI).

The trade association’s research shows that for drivers aged 18-21, the equivalent of their salary over the first 37 days of the year is spent on car insurance.

Compared to all other driver age groups, this is more than five times the average proportion (2% of average salary). Drivers aged 50-59 pay the lowest proportion of salary, at 1.3%.

Black box or telematics policies, which monitor driving behaviour, have helped to stabilise costs for some young drivers, but overall, costs are continuing to rise.

The ABI says the continuing rise in car insurance bills is down to factors such as the current way compensation payouts are calculated, and a resurgence in whiplash-style claims, which have been on the rise since 2013.

The trade association is now calling on the government to make changes that will help young drivers manage their car insurance bills. This includes: freezing the rate of Insurance Premium Tax, which currently stands at 12%; reforming how whiplash-style claims are handled; reforming compensation for large personal injuries to ensure a fairer system for claimants, insurance customers and taxpayers; and implementing Graduated Driver Licencing (GDL) to protect young drivers and those already on the road. This would see different levels of licence for young drivers as they get more experienced.

In the past decade, the number of teenagers learning to drive has fallen by nearly 30%. The rising cost of university has been partially blamed for the drop, along with the rising cost of car insurance.
Car insurance costs young drivers 10% of average salary image gallery 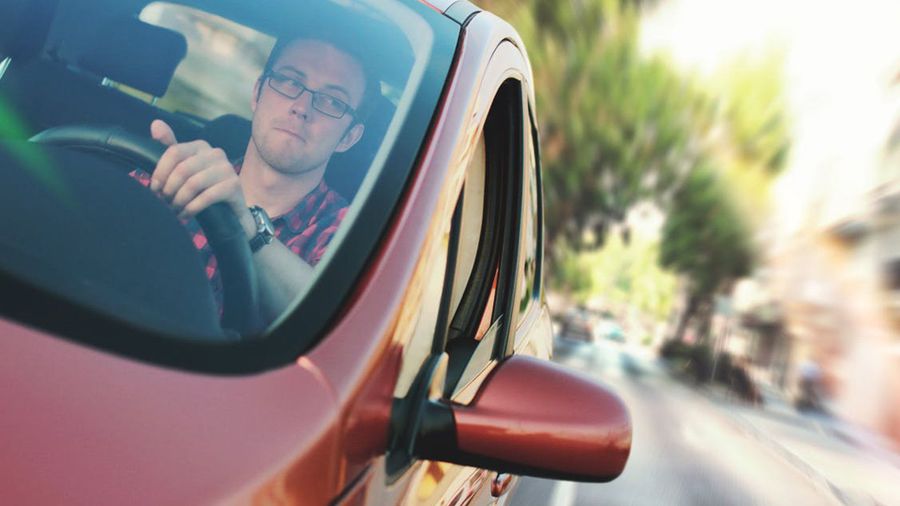