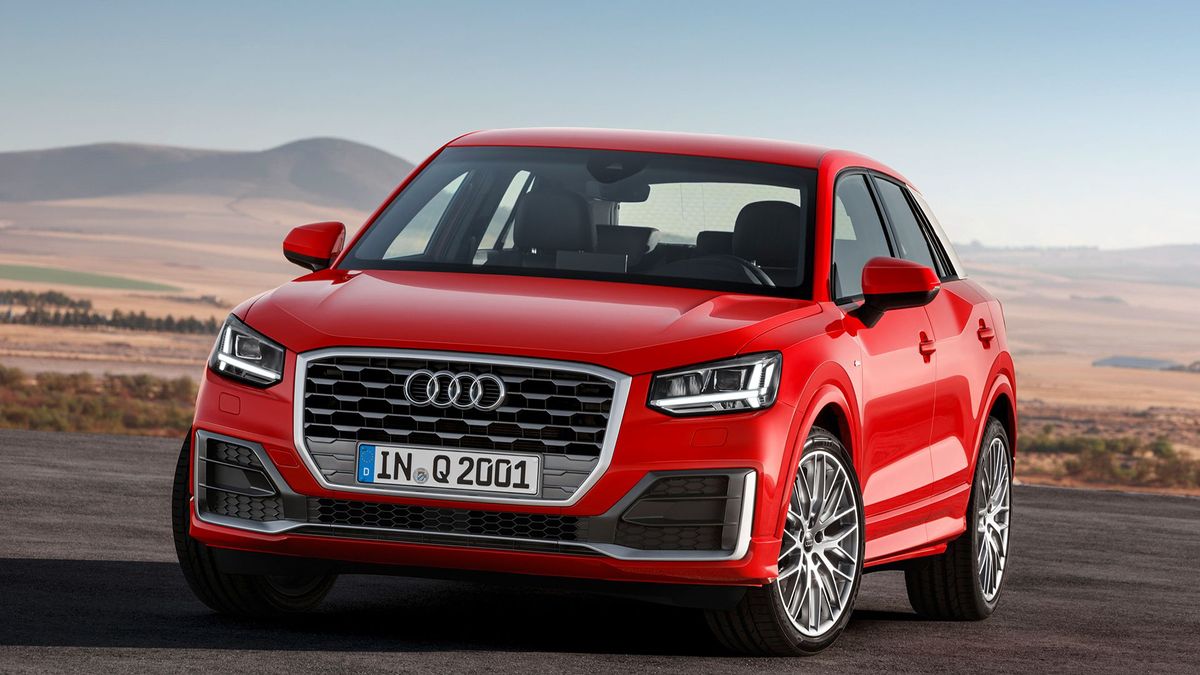 First published: 1st March 2016
Share on Facebook on Twitter
Audi has revealed the fourth – and smallest – member of its Q family of SUVs at the Geneva Show. The new Q2 will sit alongside the existing Q3, Q5 and Q7, and the first customers will be taking delivery in November.

At 4.19 metres long and 1.51 high, the Q2 is similar in size to the Nissan Juke, but taller than Audi’s A3 Sportback. It’s aimed at a younger group of buyers than other Audis, and that in part explains why it looks very different to the German company’s current product line-up, as well as providing plenty of scope for owners to personalise their car.

At the front, the Q2 has a new octagonal grille, with large air inlets, while the doors contain a unique concave panel, and the rear pillars are finished in a contrasting colour. Inside, however, the car is pure Audi, assembled with the same level of quality – and fitted with much of the same equipment – as the company’s larger and more expensive cars.

This will include the option of the ‘virtual cockpit’ that was first seen in the TT, as well as the latest in connectivity, while the pre sense autonomous braking system will be fitted as standard. Buyers will also be able to specify adaptive cruise control, traffic jam assist, lane-departure warning, traffic sign recognition and rear cross-traffic assist. 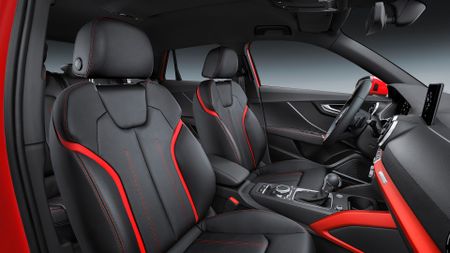 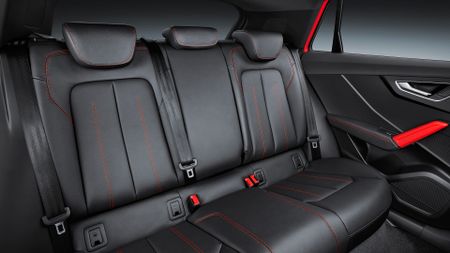 View gallery
In the UK, there will be a choice of five engines. The petrol range kicks off with a three-cylinder 1.0-litre unit, and is topped off with 1.4- and 2.0-litre engines, while the diesel line-up includes 1.6- and 2.0-litre four-cylinder units.

All come with a six-speed manual transmission as standard, but with the option of a seven-speed semi-automatic ‘box. Most versions will be front-wheel drive, but Audi’s Quattro four-wheel drive system is available with the more powerful diesel engine; and among the options will be adaptive dampers and the Audi drive select system, which allows drivers to tailor the behaviour of their car to their own tastes.

Audi says order books for the car will open in July, with first deliveries expected in November; and, while there’s no word yet on how much the Q2 will cost, we would expect the range will start from at least £20,000. 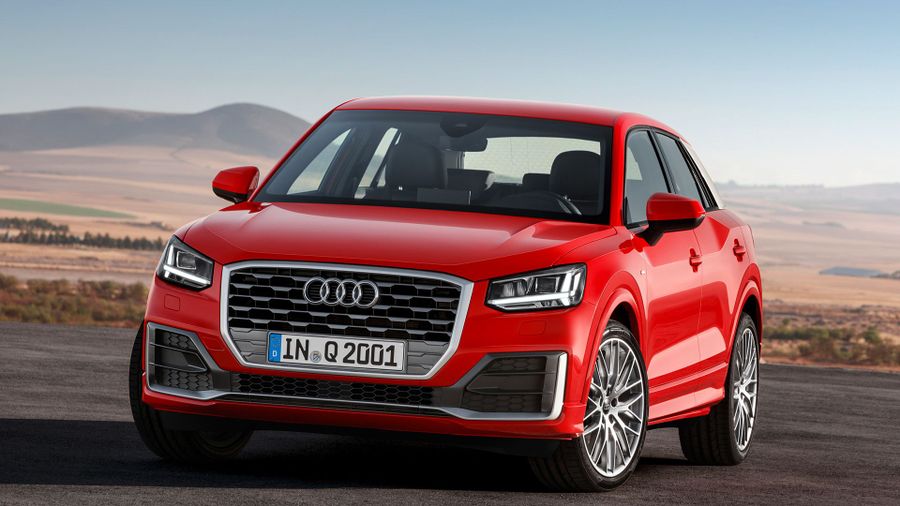