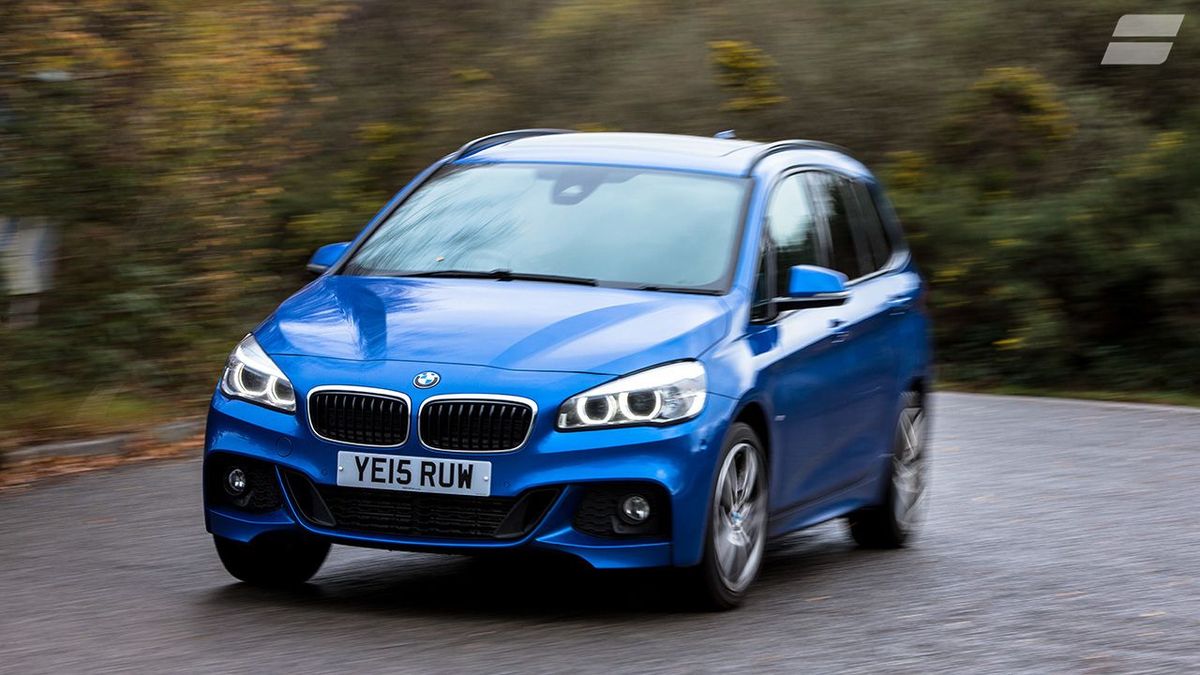 I always knew Christmas would be the biggest test for the 2 Series Gran Tourer, and so it proved. In the car’s first month with us, it had done plenty of miles, but most of those were done on lonesome one-up journeys, be they schleps along the motorway or just enduring the drudgery of my regular South West London commute.

However, once all of the windows on the Pringle advent calendar had been ripped open, the day arrived when the 2 Series would have to prove itself in its sternest test yet: a return trip to the south coast on Boxing Day to visit my family, with my wife, two-year-old daughter and umpteen presents in tow.

In the end, the car acquitted itself very well – but not perfectly…

For me, the most impressive thing was just how easily the car swallowed everything we threw at it. Admittedly, the three of us never taxed its seven-seat capability; but, with the third row of seats folded away under the floor, it left a huge boot for us to exploit – and we gladly did so.

The main section took our daughter’s pram and high chair, along with all the presents, while the various cubbies dotted around the interior were soon filled with smaller items. It meant that things we knew we could well need during the drive – books, cuddly toys, wipes and so on – were all within easy reach. 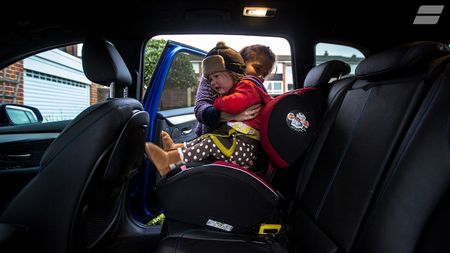 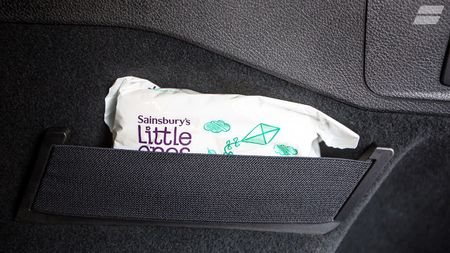 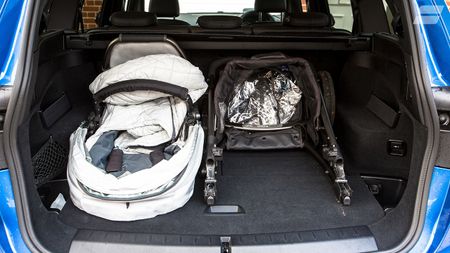 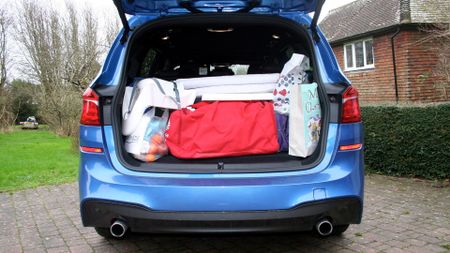 View gallery
Loading our daughter also turned out to be pretty easy. The standard ISOFIX fittings that secured her seat on the middle row of seats gave much-needed peace of mind, while the wide-opening, square rear doors were a big help, too – especially when combined with seats that are set slightly higher than in a conventional hatchback or estate.

In some cars, manoeuvring our daughter into place can seem like the world’s most fiendish game of ‘Operation’. First you need to lift her up, then squeeze her past the door pillar, under the roof and back up again over the edge of her seat before finally dropping her down again into the seat itself.

In the BMW, though, I’m delighted to say that there were no alarm bells ringing – or kids screaming – when a cack-handed father made a crucial misjudgement. On the contrary, I soon mastered the necessary sequence of movements, and Lily seemed quite content to be put in her seat. In fact, it seemed to be something she positively looked forward to.

Another reason for that must be the view she got from her seat. Sitting up nice and high gave her plenty to look at out of the window, while being able to see mummy and daddy in the front seats also seemed to keep her calm – and quite a bit calmer than daddy, when faced with the traditional Christmas queues. 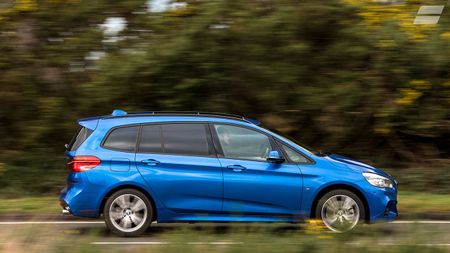 View gallery
Our only real complaints about the car were issues that had already come to light in my first month with it: the ride and refinement.

Above all, the ride is rather too firm for a family car. I can live with it when driving along on my own, but it becomes harder to live with the family on board, especially when this firmness can actually wake a sleeping baby. Any parent will tell you that’s not a good thing.

I was disappointed, too, with the amount of general tyre- and road noise that finds its way into the cabin; not least because my usual antidote – turning up the stereo – is not one I can employ unless I want Sleeping Beauty in the back to turn into Some Kind of Monster. 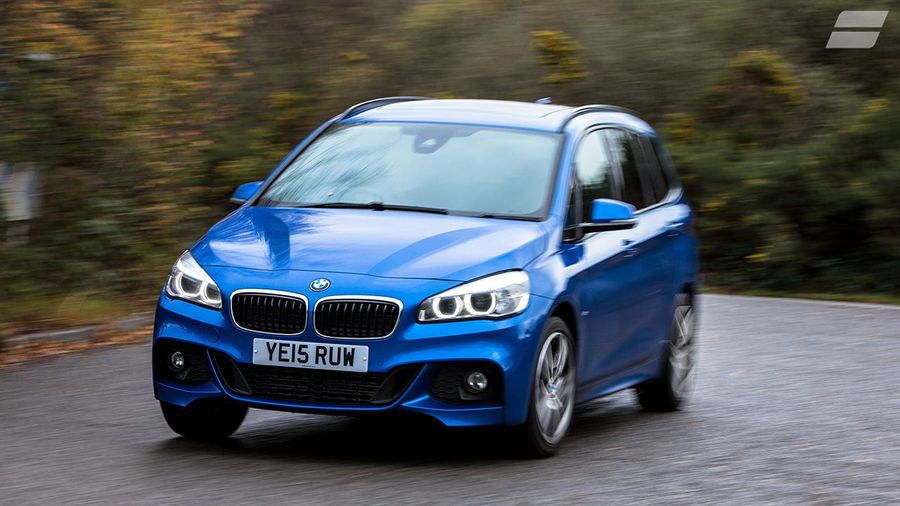