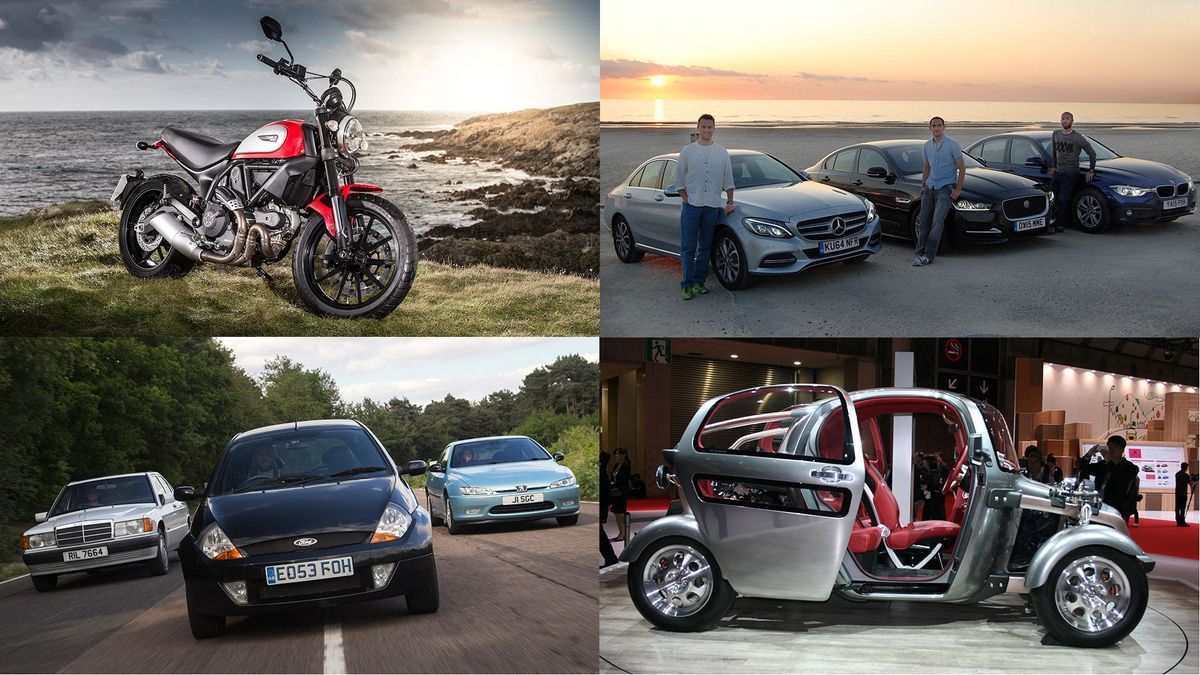 Of course, every member of the team has their own personal highlights, and here, we explain what they are and why, as well as giving you another chance to see the content in question. We hope you enjoy it. 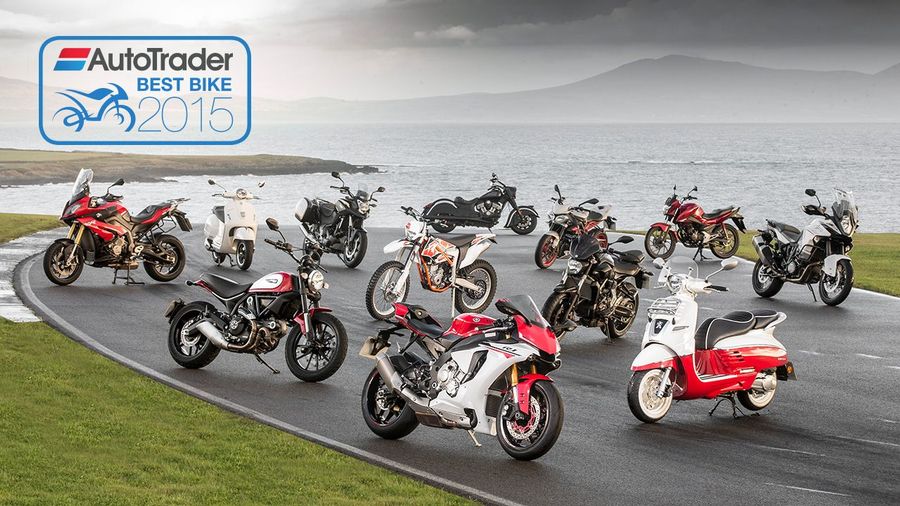 View gallery
Jon Quirk – Editor-in-chief
2015 Best Bike Awards
Twelve of this year’s best new motorbikes, our own test track on the coast of Anglesey, and three days in which to enjoy them. The 2015 Best Bikes judging was the sort of experience that fans of two wheels only dream of. The Ducati Scrambler won out in the end, but all of the bikes shortlisted were in with a very big shout of the overall prize. That shows just how spoiled today’s bikers are.

View the article/watch the videos 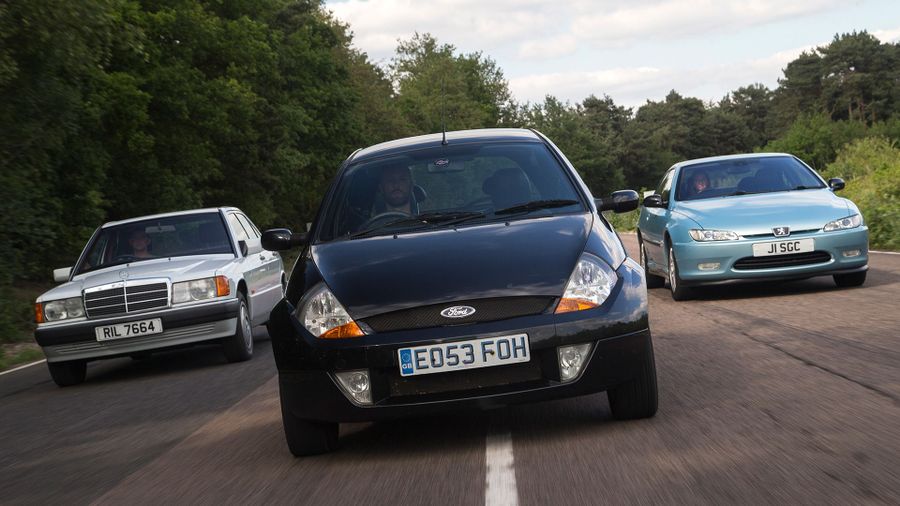 View gallery
Andy Pringle – Cars editor
Used Car Heroes
Our mission to find the best used cars money can buy was massive fun from start to finish. From coming up with our wishlist, to scouring the classifieds to driving and interacting with the weird and wonderful cars featured; we had a ball the whole way along. It’s the sort of dreaming that our readers do the whole time on Auto Trader, and to do it for real, and to make 17 films along the way, was just awesome.

View the article/watch the videos 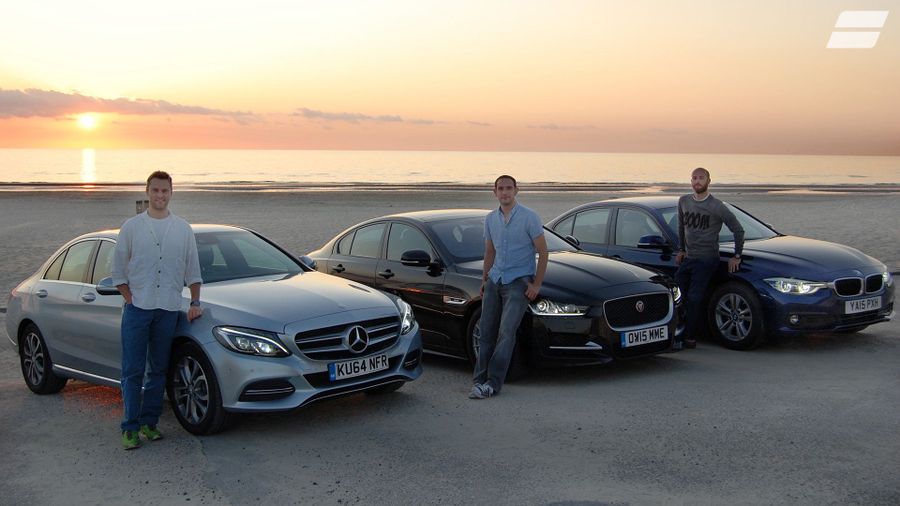 View gallery
Ivan Aistrop – Road test editor
Compact executive triple test video
Driving 1200 miles through Spain and France in three of the finest executive cars money can buy was always going to be terrific fun; this sort of adventure is why I got into motoring journalism in the first place. But what I really loved was the end product. Quite simply, this is the most comprehensive video group test you’ll find anywhere on the web. What’s more, the film is entertaining, engaging and beautifully shot. It also happens to be our best-performing video so far, so you lot obviously liked it as well. 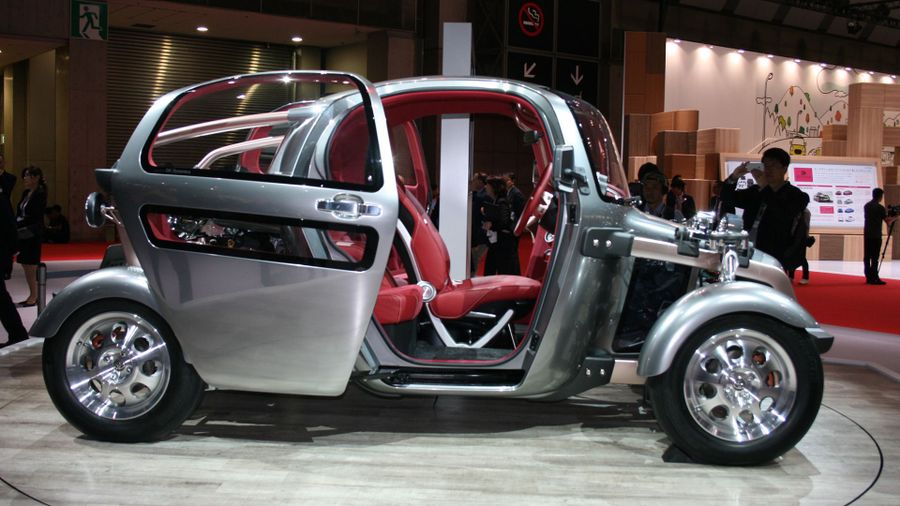 View gallery
Paul Bond – Senior road tester
Tokyo Motor Show
There are few events on the motoring calendar as singular as the Tokyo motor show. Mad concept cars guarded by officious teams of stage managers, bike-riding robots and a few surprises were all par for the course this year. Tackling it solo was a daunting task, shooting pictures and video while writing news reports and keeping up to date with breaking stories. However, its unique charms totally won me over. Here was a car show that felt vibrant, and was filled with exciting new models. I was only there for two days, but seeing Mazda’s beautiful RX-Vision concept revealed for the very first time made the whole trip worthwhile. 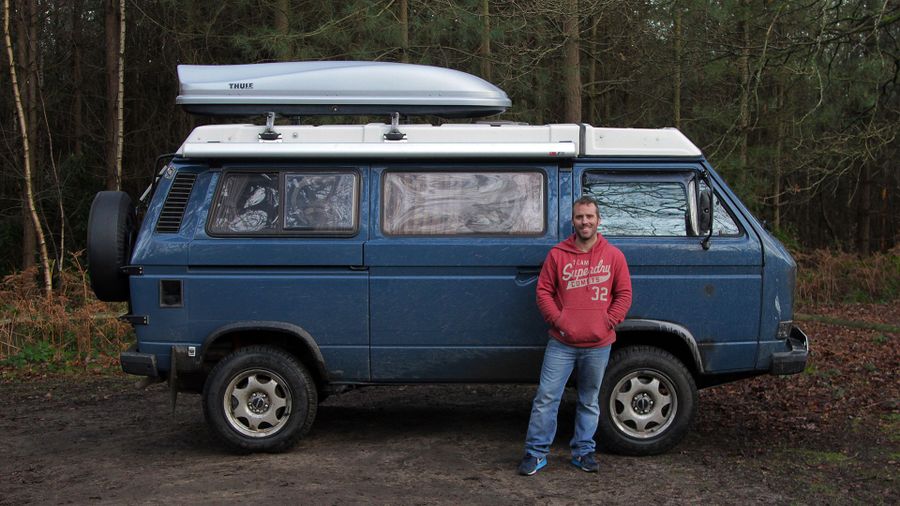 View gallery
May Starey – Video and images and editor
VW T3 Synchro 'I Bought One'
My highlight of the year was always going to be one of the ‘I Bought One’ series, because out of all the types of video content we produce, these are definitely my favourite. I’ve gone for the one on the T3 Synchro because it’s a massively interesting and cool car, one that I’ve lusted after myself for some time. The way the owner spoke in the film was really engaging, and I also got to do a bit of the camerawork, which I take a lot of pride in. 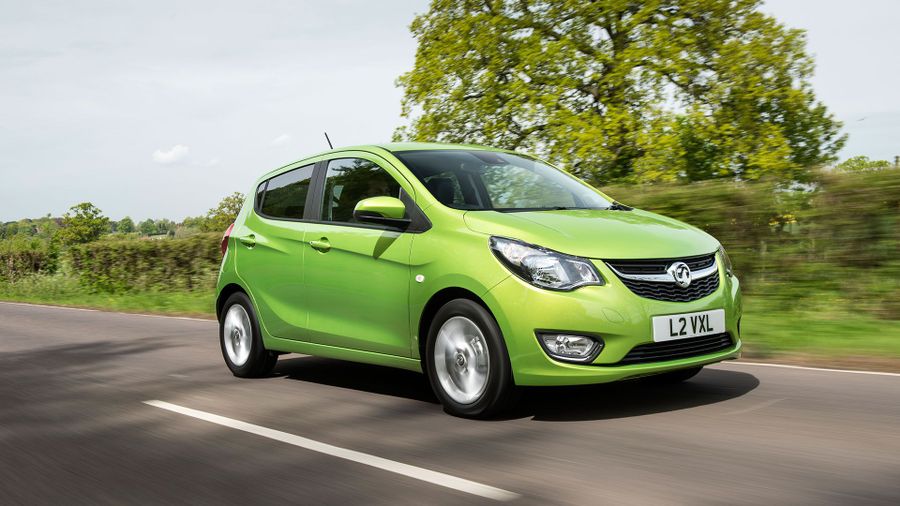 View gallery
Hayley Boland – Road test assistant
Vauxhall Viva expert review video
This was my first outing in one of our car reviews, which was definitely the highlight of the year for me. At first, I was really nervous about being on camera, but with the help and encouragement of the other guys on the road test team, the film turned out really well. I really enjoyed the experience, even if I wasn’t blown away by the car itself. 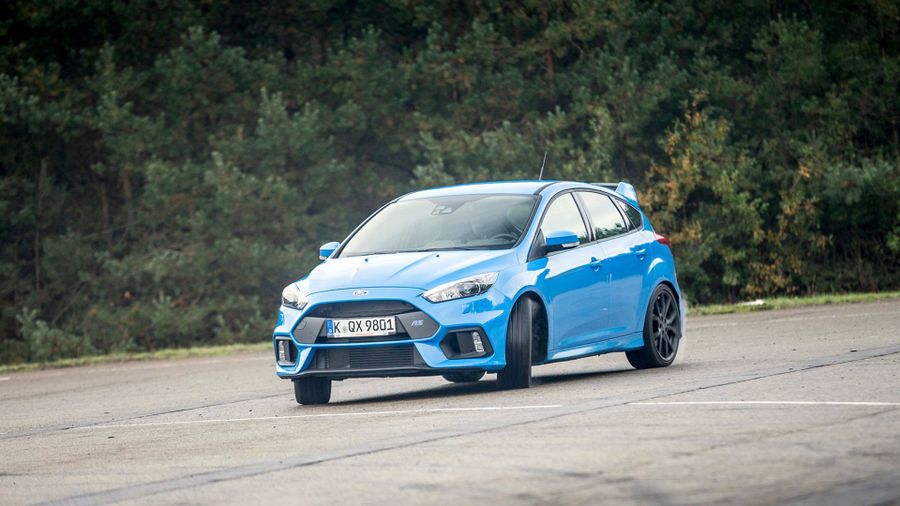 View gallery
Pete Tullin – Contributing editor
Focus RS passenger ride
It was only a ride-along in the passenger seat, but when it’s in a car that’s as important and as exciting as the Focus RS, even that is a massive thrill. It didn’t disappoint, either. Even when riding shotgun, it’s possible to experience the immense dynamic talent on show in the RS. The raw, vicious pace, the insane noise and the ‘Drift Mode’ that allows you to hoon around like a hero at the touch of a button. Trust me folks, this will be the hot hatch to have in 2016. 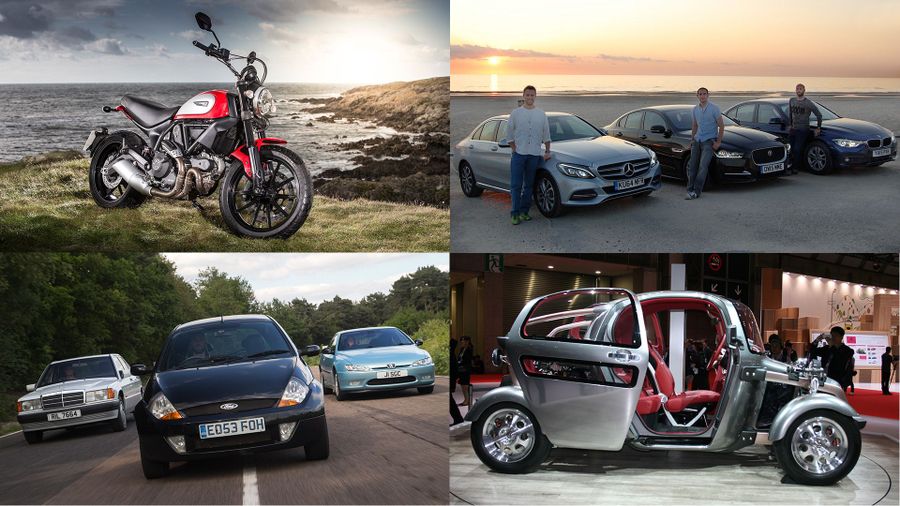