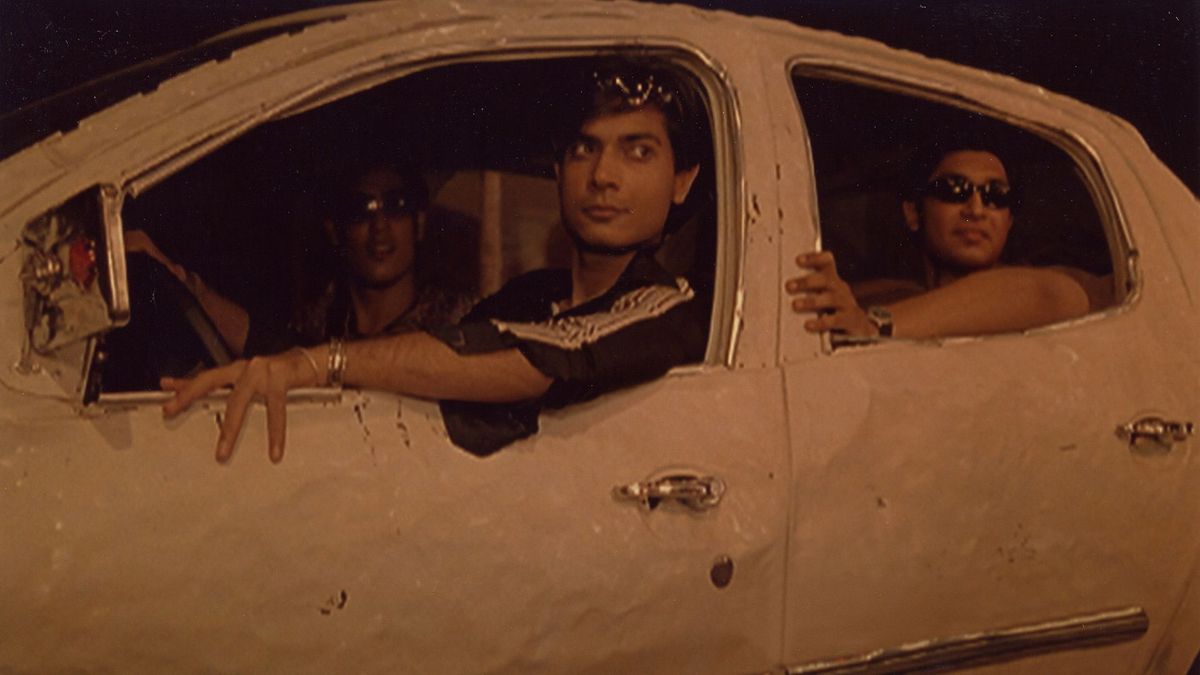 First published: 14th September 2017
Share on Facebook on Twitter
When office talk at Auto Trader Towers turns to the greatest TV ad of all time, this is one that always comes up in conversation. There was never any doubt that the Peugeot 206 was one of the smartest small cars on the roads, but Peugeot chose the most fantastic way to show that on the small screen back in August 2002.

The scene opens with our hero sat on his backside in an Indian marketplace, gazing wistfully into space. Well, over the road, anyway, where it turns out that the object of said wistful gaze is a regular, run-of the-mill Indian saloon car. It’s almost certainly a Hindustan Ambassador, but forgive us: our knowledge of Indian cars isn’t what it perhaps should be.

Anyway, it turns out that the car in question is his, and with a glint in his eye, he climbs in and sets about spoiling his Ambassador. Much to the confusion of the surrounding market-goers, he starts by smashing into a couple of walls, before enlisting the help of a passing elephant to ‘customise’ the bonnet.

By now, it’s clear this isn’t a case of GBH; it’s a labour of love, and our hero’s work continues way beyond dark, as he hammers and chisels away at the car’s body with an eye for detail rivalled only by the great classical sculptors.

Once a few finishing touches have been applied – with a MIG welder that just happened to be kicking around – the car is ready to see the light of day. And, then, we realise there was method behind his apparent madness: all he wanted to do was to recreate his favourite French hatchback.

By the close of the action, the much-modified car is prowling the streets of the town, windows down, carrying our hero and some of his closest personal friends. They’re drawing admiring glances, strutting their stuff and moving their necks in a fashion last seen on a pigeon picking up seeds in Trafalgar Square. But, somehow, in time to the music that has just kicked in…

Again, we can see that impish glint in our hero’s eyes, but this time it’s clear that the bodies he’s gazing at are of a very different nature to the one at the start of proceedings.

To enjoy the glorious ad in full, watch the film above. 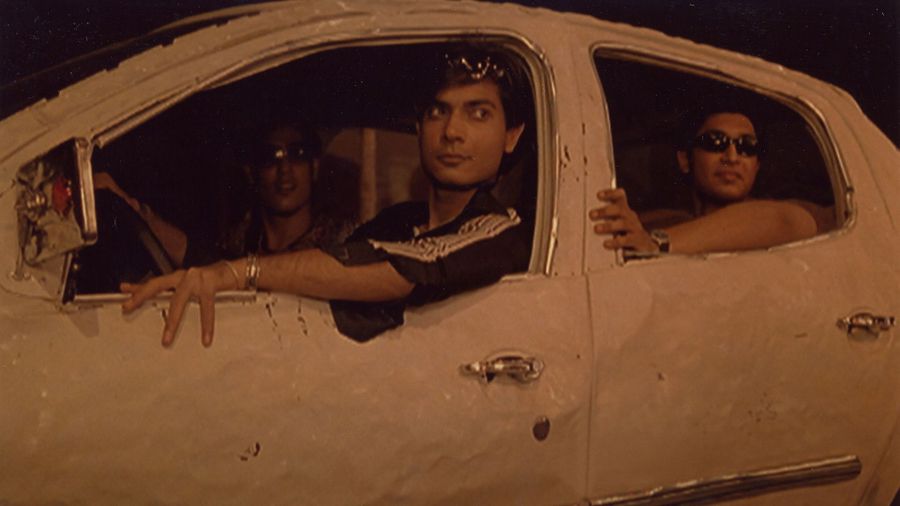