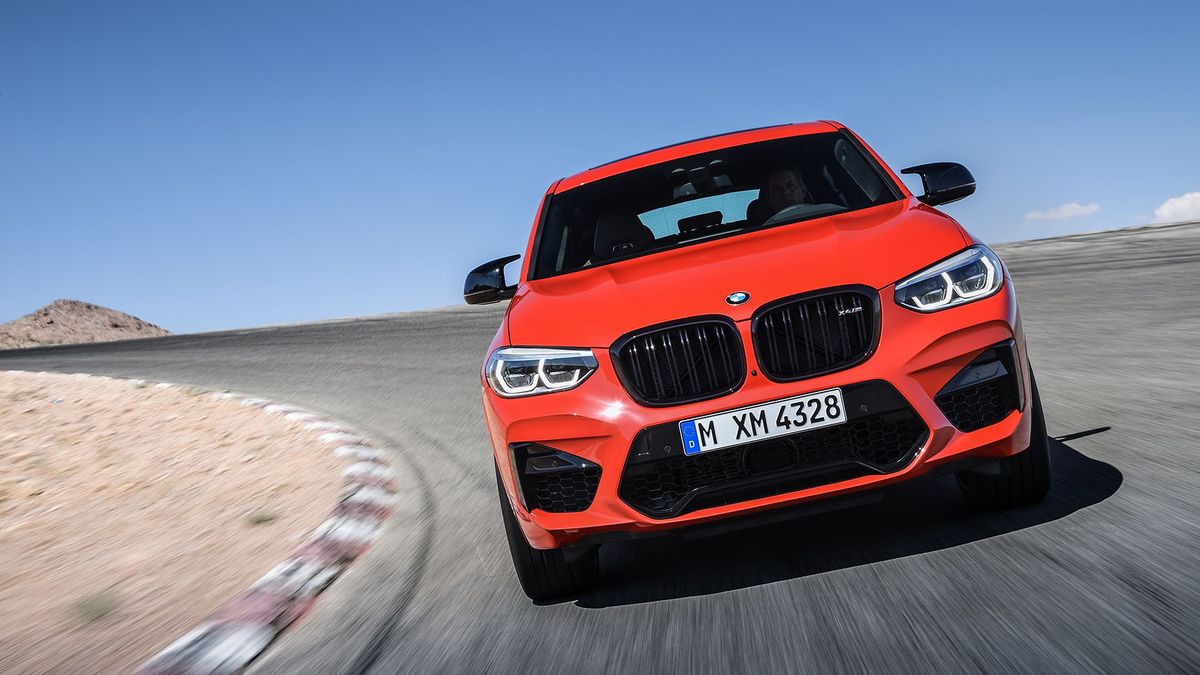 First published: 11th December 2019
Share on Facebook on Twitter
Here’s Rory's review of the new BMW X4M Competition. This £80,000 super-SUV has a high price, but is it worth the money? Here, we assess the acceleration, 0-60, ride, interior, comfort, boot space and more.

BMW X4 M at a glance

The BMW X4 M Competition offers the space and practicality of an SUV and the power of a sports car. BMW’s aim was simple: to take the basic X4 model and make it as monstrous to drive as the M4. But did they succeed?

The BMW X4 M has a smartly finished interior, with a clean and modern design and a pleasurable cabin experience.

The seats are heated, electrically adjusted and come with a memory feature too. The cabin’s kitted out quite practically, and you get plenty of boot space. While the tech isn’t cutting-edge, you get everything you need and a bit more besides, so no complaints there either.

Under the bonnet is some serious hardware: a new 3-litre twin-turbocharged straight-six engine, which makes 473hp in the standard X4 M. If you opt for the BMW X4 M Competition trim, you’ll get 503hp. The performance is very good, giving you 0-62 in less than 4.5 seconds.

There are some great aspects to the BMW X4 M, but some contentious areas, too. How does it all balance out? Watch the full review now to find out. 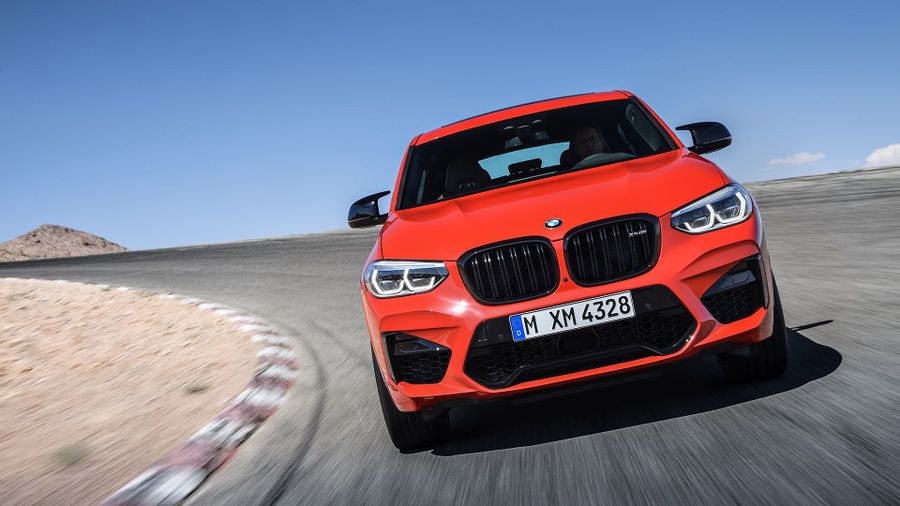