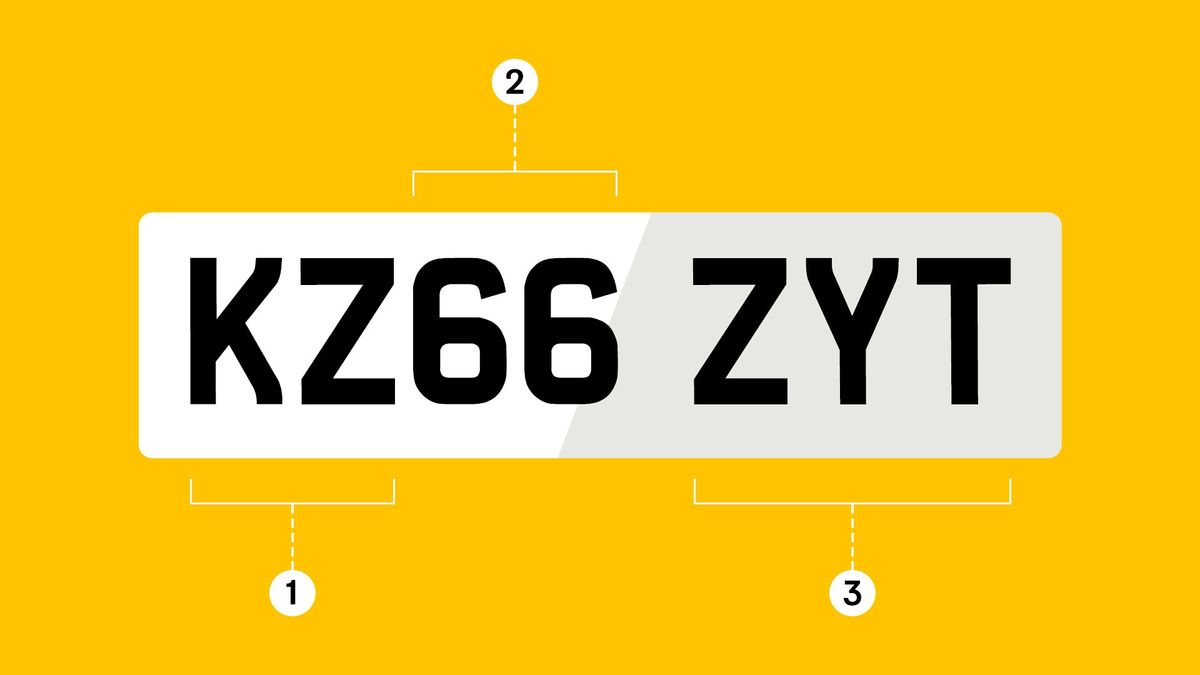 Last updated: 26th February 2021
Share on Facebook on Twitter
New number plates arrive twice a year, in March and September, but what do they mean and what should you be looking for?

In the article, we explain how the number plates system works to show what year your car is, where your car is from, and how to get a personalised plate.

What are green number plates?

Green number plates are designed to make it easier to identify electric cars. This will help local authorities design and implement policies that benefit electric car drivers, such as cheaper parking or bypass congestion zone charges.

These number plates are set to have a distinctive green segment on them, where the optional blue EU country identifier previously went.

The new number plates can be retro-fitted to any existing vehicles – provided they don’t emit CO2 tailpipe emissions. From 1 September 2020, the number plate will change to a 70-plate, and that will apply to all new vehicles registered until February 28 2021. How does the 2020 number plate system work?

The current number plate system has been in place for a few years. If we take the plate MA70 TDR as an example, we can show you how it works:

1. The first two letters represent the ‘local memory tag’, which is where the vehicle was registered. Each place has a selection of letters to identify it.
For example, LA to LY cover London, and MA – MY covers Manchester and Merseyside.

2. The third and fourth digits are numbers known as the ‘age identifier’. These are changed every six months in March and September. The easiest way to remember this is to think of March as the year, and September as the year plus 50. For example:

3. The last three letters are randomly chosen and allocated to a dealership when the car is registered. However, bear in mind some personalised plates don’t follow this system.

Is it worth waiting until March or September to buy a new car?

If you want to buy a new car with the latest number plate, then arrange to wait until March or September for your new car to be registered and delivered to you when you visit the dealer.

If you’re not fussed about the latest plate, you might be able to get a bargain by buying sooner. Dealers sometimes get rid of old stock at discounted prices in February and August each year.

If you're wondering when the best time to buy a car is, read this.

What was the old number plate system?

If you’re looking at classic cars or older second-hand cars, you may see number plates following this style: A 470 TDR.

This old format was phased out in 2001 and replaced with the twice-yearly one we mentioned above. If you come across one of the older plates, then this is how it works:

1. The first letter is the ‘age identifier’, representing the year the car was registered. This originally changed each year in August, but from 1999 it was updated every six months instead.

2. The three digits are random numbers.

3. Two of the final three letters indicate the area of registration, while the other is random.
From 1963 to 1983, the letter identifying the year of the car was at the end of the plate, and the original once-a-year plate change system operated until 1999. As a result, dealers would see a huge increase in car sales in August each year from drivers who wanted to be seen in the newest cars, which led to lower sales during the rest of the year.

The DVLA says the format will be reviewed and updated again in 2050, so you've got a while before you have to worry about that.

What year is my car?

Knowing a car’s age can help you work out how much insurance you are going to have to pay on it. It can also give you an idea of what to expect in terms of the car's technology and capability. Number plate changes can have an impact on a personalised number plate’s age identifier.

The age identifier (the third and fourth digits) on the plate must be on a vehicle of equal age or newer. For example, if your personalised plate starts with XX05, then the car will have to have been registered in March 2005 or after. 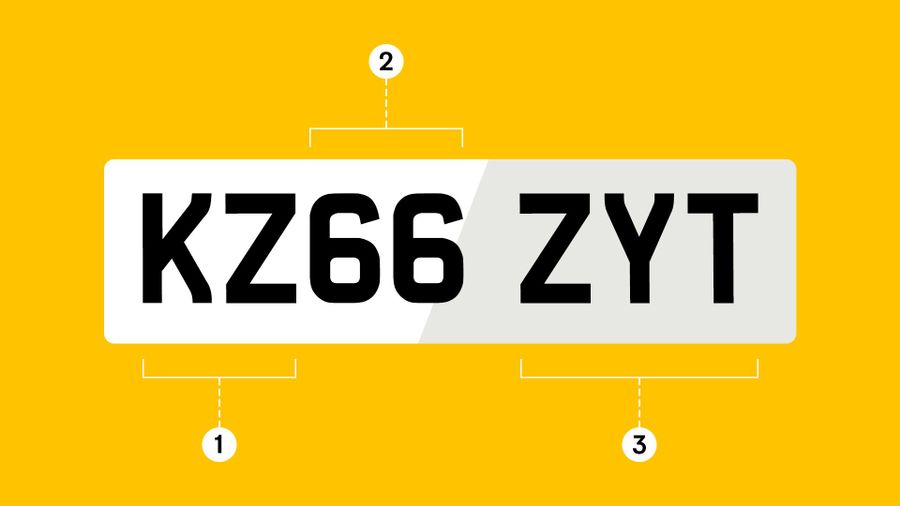