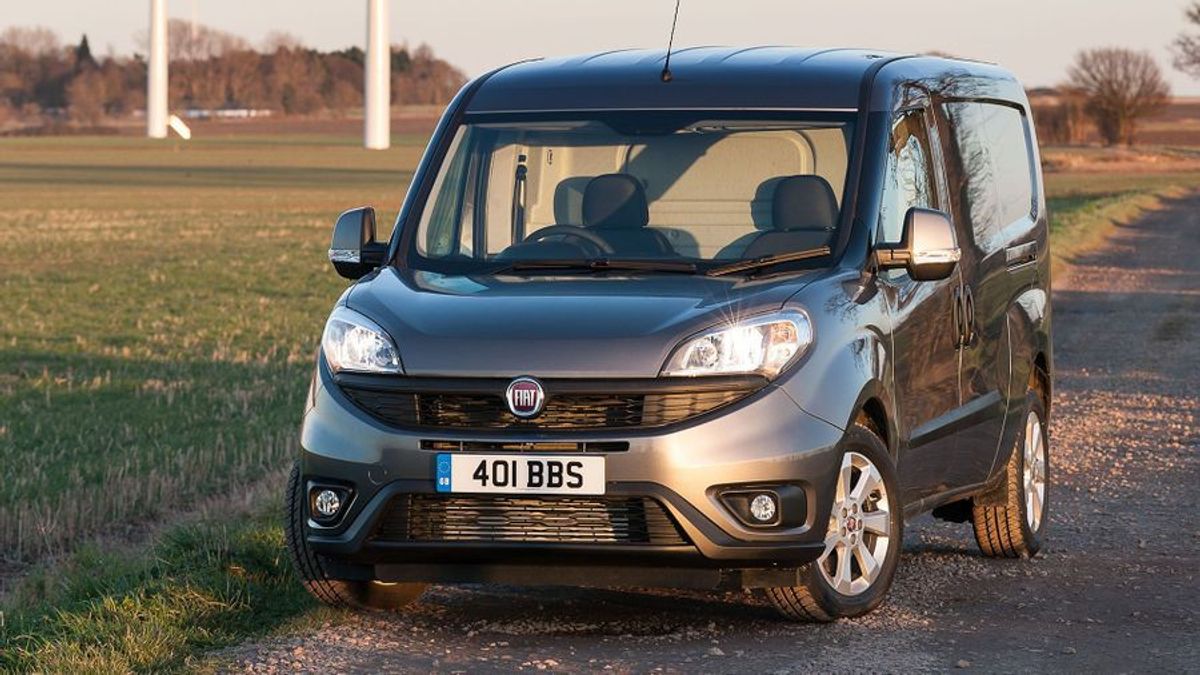 The Berlingo has been a favourite amongst the small van class since its inception, and for good reason.

It is perfect for those looking to carry heavy loads, as it can hold up to 750kg and is said to be large enough to carry two pallets. The cabin follows suit too as it is littered with storage compartments such as the two large overhead bins. Its collapsible passenger seat means that you don’t need to stress about carrying extra-long items.

Due to Berlingo’s beginnings as a passenger vehicle, the cabin layout is designed for comfort. It comes kitted out with numerous add-ons such as Bluetooth, cruise control and decent air conditioning. With these additions and the engine power standing at 90 bhp, the Berlingo is an enjoyable ride.

The Dispatch is a great model that can be adapted to meet your needs. Its adjustable loading height means that it is extremely accessible, and its large storage space is useful for any situation. Its use of twin rear doors also allows you to carry two Euro pallets at a time with relative ease.

The interior is pleasing and includes ergonomically designed seats to offer maximum comfort, as well as enough soundproofing to guarantee a positive driving experience.

With the load volumes ability to be tailored to cater to you, the inclusion of the Trafficmaster Smartnav navigation system and the additional pipe carrier, the Dispatch presents itself as the most business-savvy of the lot.

With space and weight limits that place it amongst the top of the class, the Combo is a brilliant option for its carrying ability. Just like the Berlingo it is able to carry a payload of 750kg and the Combo’s usable space is likely to be the biggest appeal.

Despite its similarities to the Fiat Doblo, the Combo is slightly more fuel efficient. It also boasts a 1.6-litre turbodiesel engine that is more powerful than the Doblo’s offering.

The cabin is also spacious enough to ensure a comfortable journey, and with the low noise levels and a CD player/radio with four speakers, you’re sure to enjoy the drive.

The Kangoo was a slow burner, but eventually came to be very popular. The interior has one of the sleeker finishes and both the driver and passenger are provided with ample space. The improvements Renault made to its designs have ensured that the Kangoo is a resilient van.

The Kangoo was favoured for its reputation as one of the most fuel-efficient models in the small van class and still proves to be a strong economical choice, cementing it as the practical, basic but efficient, and cheap and cheerful selection. It is available with both diesel and petrol engines, with a range of outputs on offer, so you aren’t restrained by a lack of choice. Though you should keep in mind that it is the diesel versions which are the most fuel efficient. You’ll also save money thanks to the Kangoo’s low insurance rates, which start at group 3.

The Fiat Doblo is the perfect choice if you’re searching for something versatile that can handle a range of tasks from carrying heavy loads to transporting the family round.

The Doblo provides a smooth ride that is complimented by its firm seats and large wing mirrors which ensure you’re never concerned about visibility.

The Doblo’s main advantage is its fuel consumption. Both of its diesel engines are cheap to run, meaning that if you are looking for the most economical choice, the Doblo should be at the top of your list.

Its interior space is also an asset, and sure to come in handy if you’re having to regularly transport large loads. The side sliding doors also allow for easy accessibility. 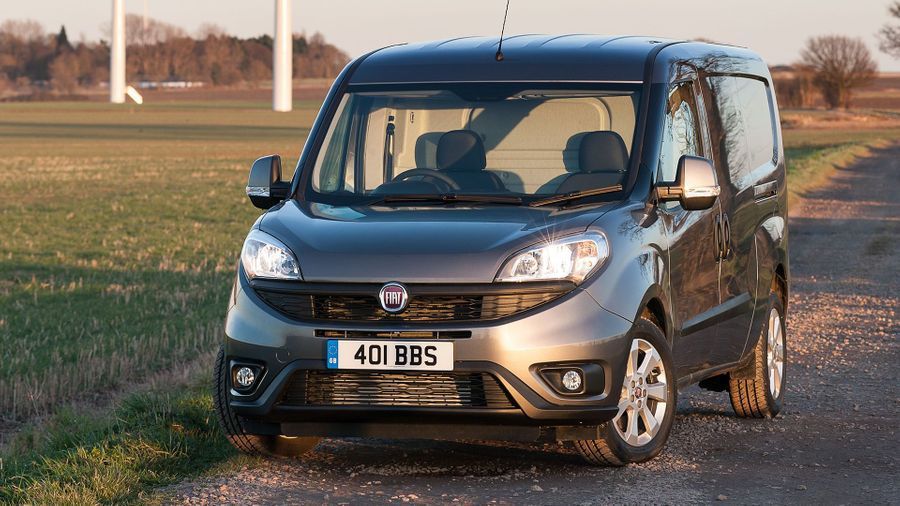