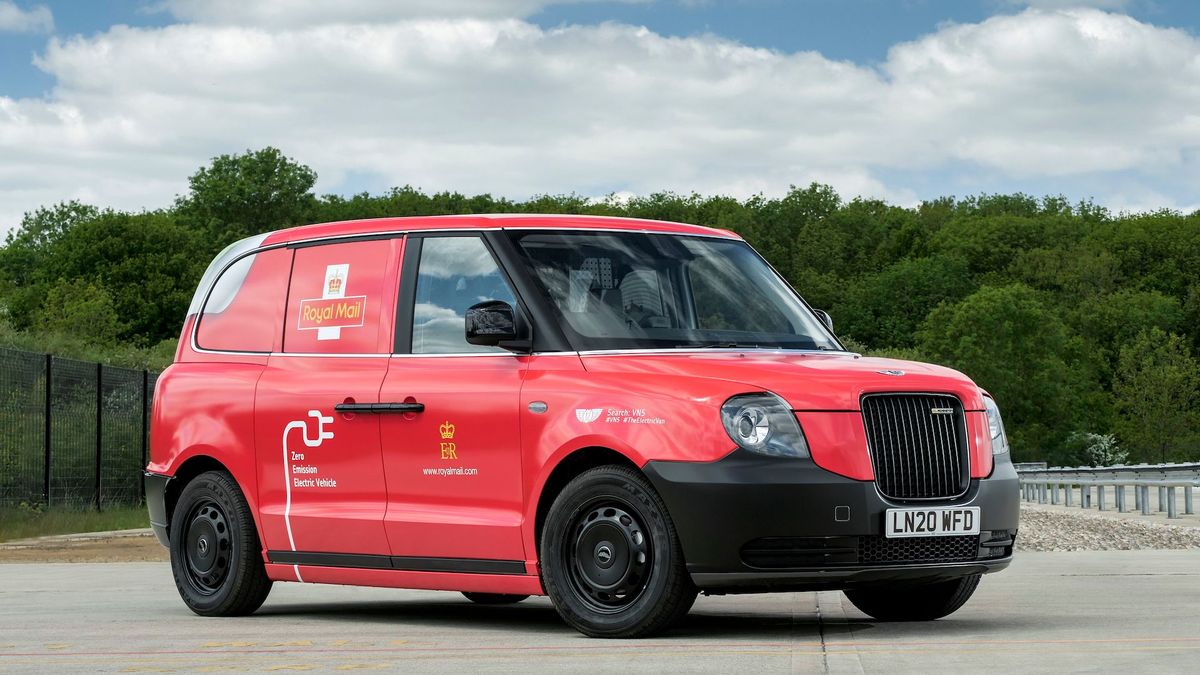 View gallery
The London Electric Vehicle Company VN5 is a 2.9 tonne small van, designed to operate at lengthy distances on a stop and start basis - comparable to a typical postal round. These vans will be charged at their local delivery office.

One van will be trialled on delivery rounds, predominantly in urban areas, over the next six months. The trial will begin this week in Hockley, near Birmingham and then rolled out to other locations including Derby, Leeds, Edinburgh and Bristol.

The van is designed to help postmen and women deliver letters and parcels securely, whilst reducing associated emissions. This prototype has been developed as part of Royal Mail’s program of low or zero emission vehicle trials. They are just one example of the Company’s efforts to reduce emissions by testing the suitability of alternative vehicles and fuels.
What’s the London Electric Vehicle Company VN5 van like?
The specific version of the London Electric Vehicle Company VN5 van the Royal Mail will use is a special ‘TX conversion’ prototype, which has been developed to accommodate letters, cards and parcels of all sizes. It has been designed specifically for use on roads and highways.

The cab has a range extender which enables emission-free deliveries to more remote locations, and on longer routes than a typical electric van.

London Electric Vehicle Company are trialling the TX-based prototype vehicle with other company partners across various sectors, before they launch it later this year.
Why are Royal Mail going green?
Royal Mail currently have a fleet of 295 electric vans. They are the UK's largest "Feet on the Street," with 90,000 postmen and women.

The low emission vehicle trials, which include this VN5 prototype, are designed to help Royal Mail inform their long-term strategy to meet its environmental goals of delivering a cleaner future.

Paul Gatti, Fleet Director at Royal Mail said: “As a Company, we are committed to making changes to our operations that reduce our environmental impact, whilst ensuring we continue to meet customer expectations. Alongside the introduction of electric vans in locations across our business, this trial is part of a programme of initiatives that allow us to experiment with ways to achieve this, whilst enabling us to continue to deliver letters and parcels safely, efficiently and responsibly.”

Joerg Hofmann, LEVC CEO, commented: “Royal Mail is one of the oldest postal services in the world and, like our London black cab, is part of British history and culture. It is great that these two iconic brands are joining forces for this trial. The VN5 prototypes will be used on routes that will test the vehicle's ability to the full. These trials are crucial to the final development of the van, ahead of its launch later this year.” 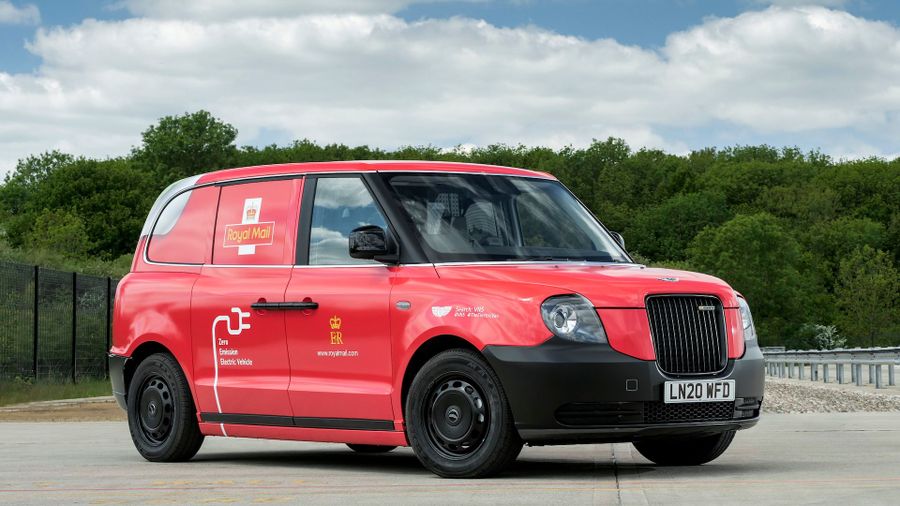