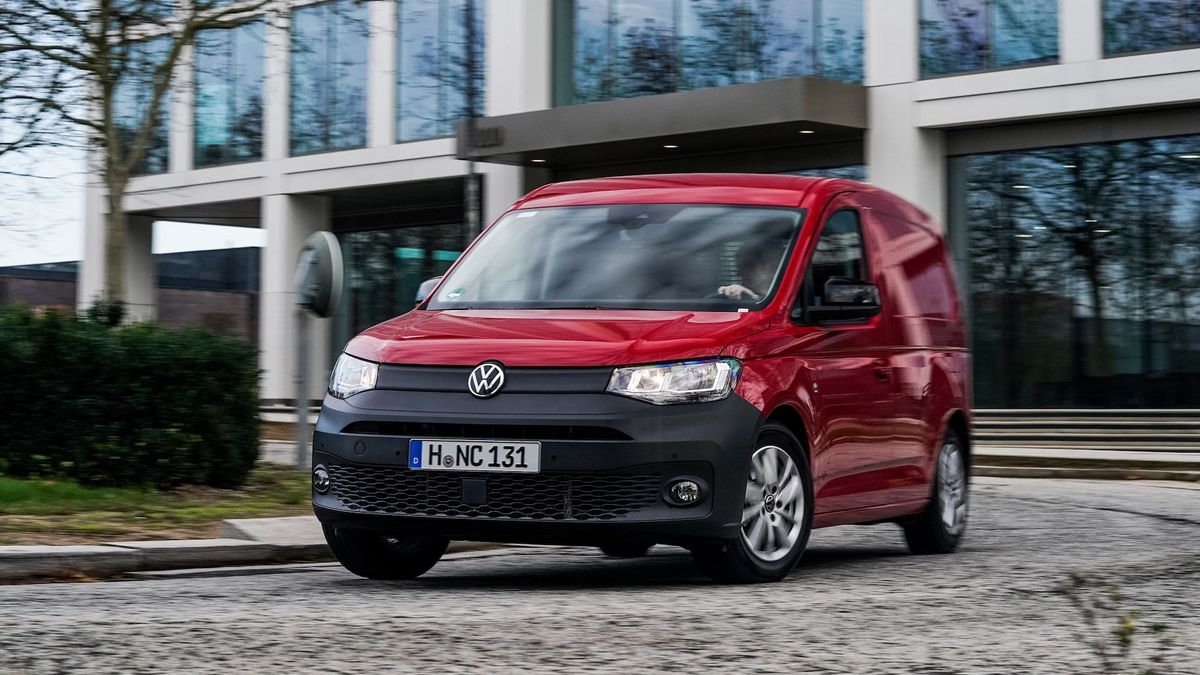 The all-new Volkswagen Caddy Cargo was revealed in 2020 but will be on its way to customers from March 2021.

The fifth generation of VW’s smallest van is available in a choice of two lengths – the standard Caddy Cargo and the Caddy Cargo Maxi – and both are longer than the previous version. It has a choice of three 2.0-litre diesel engines, a single 1.5-litre petrol engine and the choice of the standard-fit six-speed manual gearbox or a seven-speed DSG auto on the more powerful diesel. You can even get four-wheel-drive on the most powerful diesel.

The interior looks more like a car than ever before, with a huge array of tech and even the option of the Digital Cockpit that features on VW’s passenger cars.
What?
Citroen e-Relay and Peugeot e-Boxer 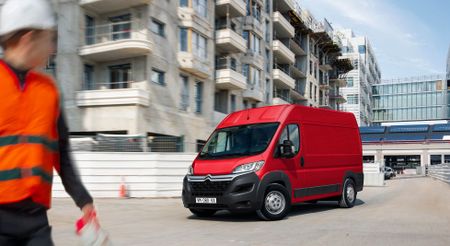 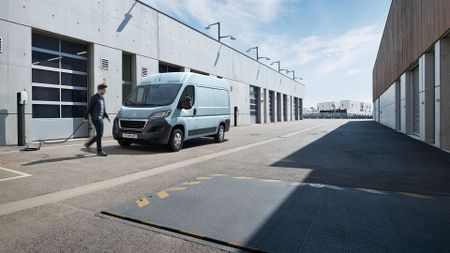 Citroen and Peugeot’s biggest vans might be getting on a bit now, but they are set to get a boost with the arrival of an electric version in the spring of 2021.

The models have been mooted for a couple of years now – they first appeared at the Commercial Vehicle Show in 2019 – but are both due to go on sale in the spring of 2021. They are set to offer the same package as far as range and weight options, with a range of up to 211 miles from the 70kWh version. The smaller battery model – the 37kWh version – promises a 124-mile range.

Payload is impressive, ranging up to 1,265kg. This is for the 4.0-tonne version, although you can drive this on a normal driving licence due to a loophole that lets Category B licence holders drive vans weighing more than 3.5-tonnes so long as they are electric.
What?
Fiat Ducato/e-Ducato. 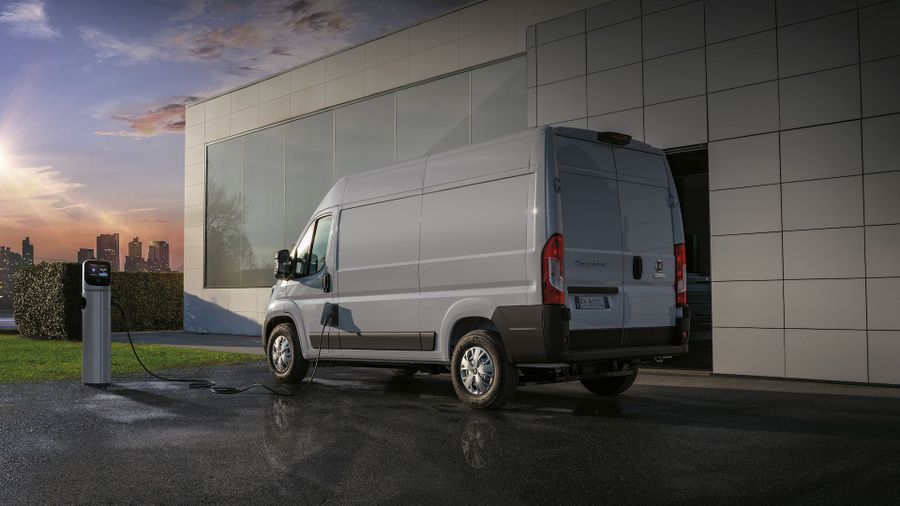 The electric version of the Fiat Ducato has been a long time coming, but it was delayed somewhat due to the pandemic, among other reasons. The order books are about to open, though, with the first deliveries expected around late April/early May. There will be a wide range of body shapes and styles available with the electric powertrain, including a tipper and a selection of different van sizes. It will come with a choice of two battery packs – a 47kWh and a 79kWh version – with a top range of 148 miles.

Curiously, the diesel models in the Ducato range are also expected to undergo a facelift in 2021. This is deemed to be a ‘full-cycle change’ – or a facelift in more normal terms – and will bring updated looks to the big van. However, it doesn’t apply to the e-Ducato, which means that we’ll be in the slightly odd situation where the electric Ducato and the diesel one look different to one another.
What?
Dacia Duster Commercial. 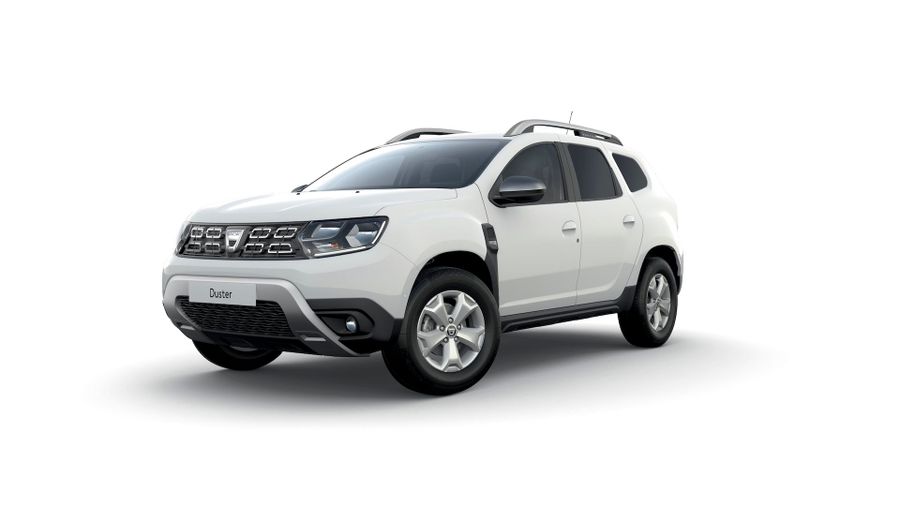 Dacia isn’t the first brand you think of when it comes to vans, but the company has previous. The last generation of the Duster SUV featured a commercial vehicle version, and now the second iteration has followed suit.

The van version of the Duster comes with a choice of petrol or diesel engines, has two trims to choose from and offers you the ability to go for four-wheel drive. In a bid to keep things simple, though, there are only the three options – metallic paint, European maps for the navigation and a spare wheel.

The changes over the car version include a full bulkhead with a mesh top half, a loading cover that runs the full length of the rear and four lashing hooks to tie things down. The payload, as is often the case with car-based vans, is relatively low at just 492kg, while the loading bay can take up to 1.5 cubic metres. 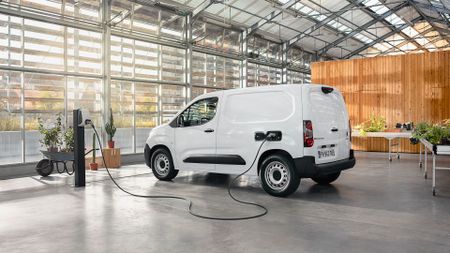 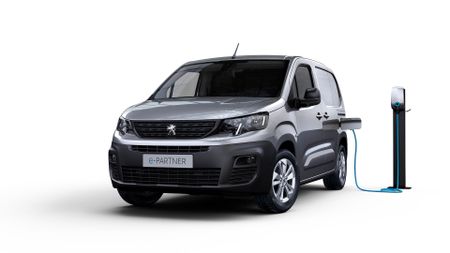 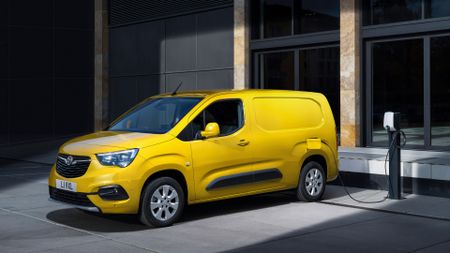 The smallest models in the Citroen, Peugeot, Toyota and Vauxhall van ranges are all set to get electric powered models as of the end of 2021. They promise a range of up to 171 miles, a payload of up to 800kg and a load volume of 4.4m3. Thanks to a rapid-charging system you can get the battery back to 80% in just 30 minutes, too.

Although you won’t be able to get as many versions as you can with the diesel engine, there will be an ‘extensive range’ of versions on offer, certainly in the case of the Citroen, Peugeot and Vauxhall.

This means there should be more than one trim level at least and both L1 and L2 lengths while this trio will also offer a crew van with an extra row of seats. The Toyota will come with a slightly smaller offering, but with the same fundamental technical specifications.
What?
Renault Trafic facelift.
When?
December 2021.

The Renault Trafic is getting another update, with a selection of visual changes coming to give the mid-sized van a lift. There is unlikely to be any change to the engine line-up after the Trafic got new powertrains in 2019 as part of the new emissions standards. The other big change is the inclusion of more advanced driver assistance systems (ADAS) which will come at the same time.

The passenger version of the new Trafic will come first, in summer, with the van coming soon after.
What?
Renault Kangoo/Mercedes Citan/ Nissan NV250. 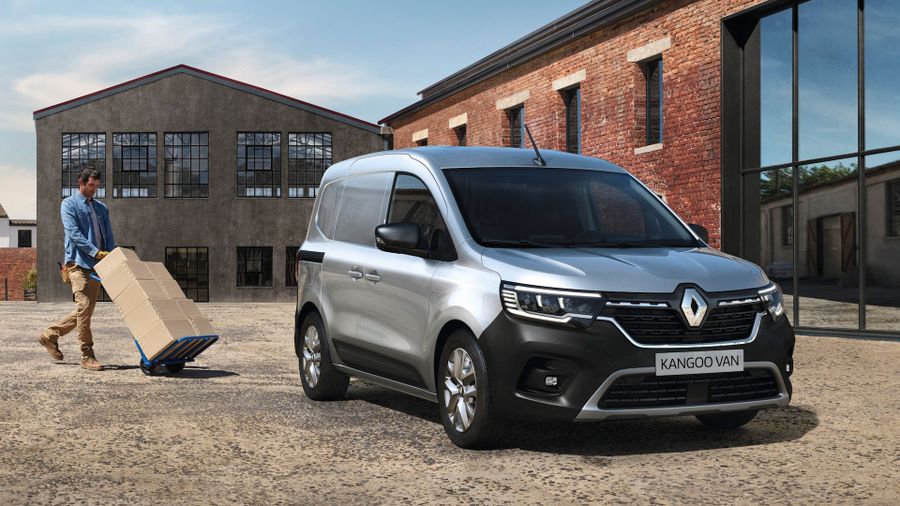 Renault is launching the all-new Kangoo in 2021, and we’re expecting to see it for the first time later this year. As was the case the last time out, the Kangoo shares many of its bits with a couple of other small vans – the Mercedes Citan and the Nissan NV250 are both fundamentally the same underneath.

Expect to start seeing the new models arrive sometime around the end of summer – August/September time – while they will go on sale very early in 2022. Each of them will have an electric version, too, although the precise timing of when they are released may vary from brand to brand.

There is set to be a little more differentiation between the three too, with Mercedes doing its best to give the Citan more of its own flavour, with the brand giving the van more of its own look, from all angles.
Looking for a new van?
You're in the right place, search from over 3,500 here. 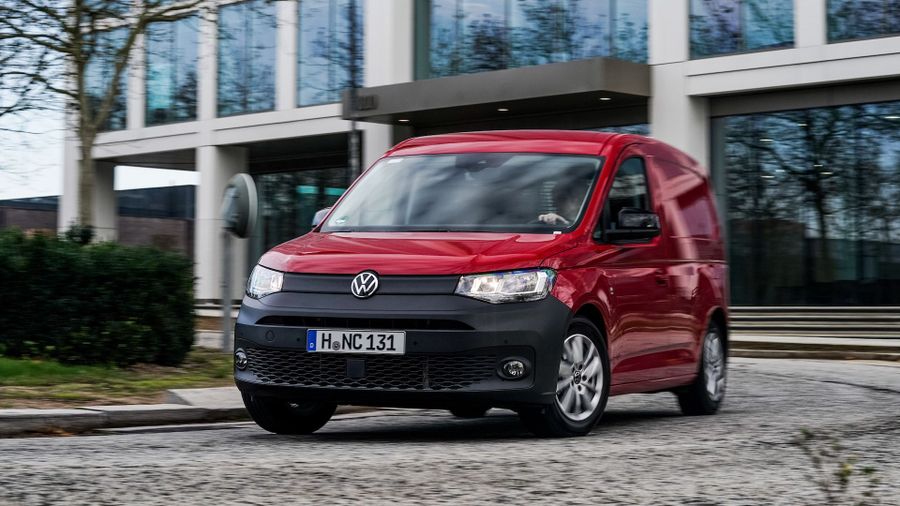