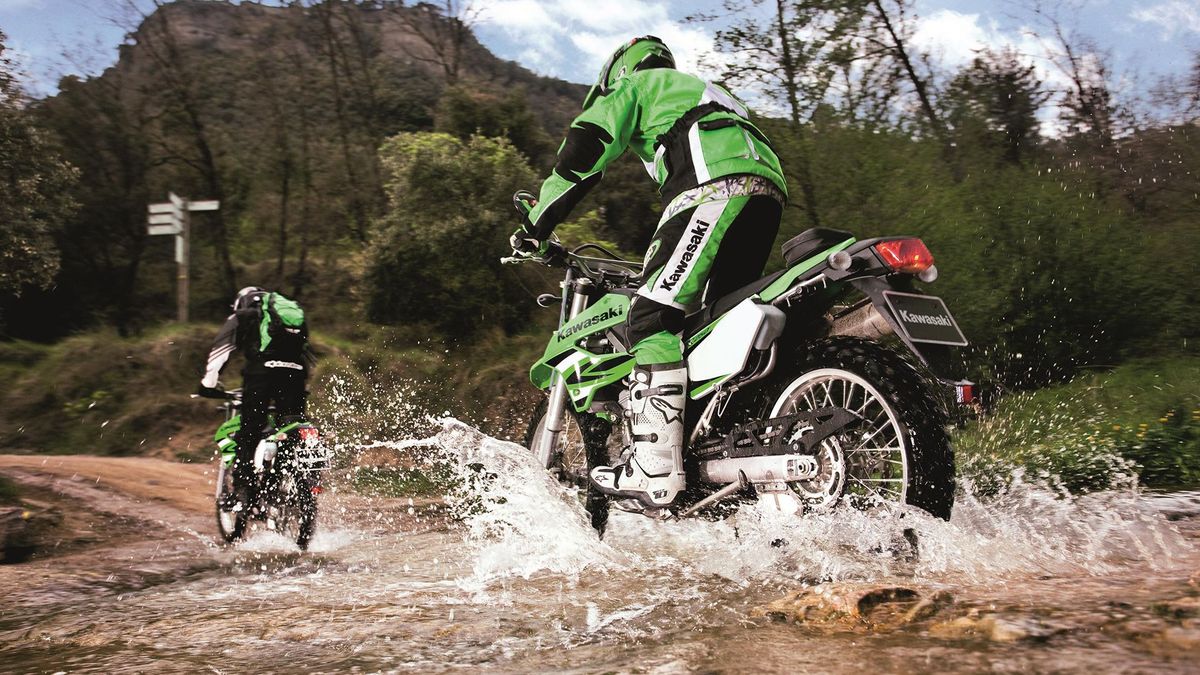 View gallery
While the choice of road bikes can sometimes seem baffling, when it comes to off-road, enduro and dual purpose machines it can be far more confusing still.

It all boils down to the balance of road and off-road ability. Pure dirt bikes require full ‘knobbly’ dirt tyres, for example, whereas on the road, especially in the dry, the smoother and slicker the tyre, the better; dirt bikes benefit from long travel, compliant suspension, to take care of off-road bumps and jumps; road machines need more rigid, taut suspension to give a controlled, stable ride at speed on Tarmac, and so on. The different requirements are, quite literally, at opposite ends of the spectrum.

So when it comes to enduro bikes which, specifically, are competition, race-spec off-roaders that are also legal for the road; dual-purpose bikes which are more leisure machines that are equally adept on and off road or even trail bikes, which are designed to spend most of their time on the road but still be capable for fun, gentle rides on ‘trails’ and green lanes, it’s all a question of compromise and how much of each ability you need. And all that’s before you even start considering engine capacities, features and how much you’re prepared to pay.

To help you choose, however, we’ve picked five of the best ‘softer’ enduros across a range of capacities – bikes that deliver credible, proven off-road performance but are capable on road, too. These aren’t the full-on race types – the ‘motocrossers with lights’ purely bought for racing in enduro events on Sundays, more those machines aimed at amateur leisure riders who want to enjoy dirt riding with their mates. Here’s what they deliver and what you can expect.

Kawasaki has a long and deserved reputation for its quarter-litre, novice-friendly enduros dating back to its KDX200 two strokes in the ‘80s and ‘90s and the liquid-cooled, DOHC single cylinder four-stroke maintained the tradition in the early 2010s. Launched in 2009 and sold in the UK up to 2016 it’s a proper, serious, capable dirt bike but one that happens to have been designed for more novice riders exploring the dirt for the first time. As a result it’s soft 22bhp performance is easy and inspires confidence; its all-round proportions are unintimidating, manageable and reassuringly light; it’s very rugged and the cute Kawasaki also has an impeccable record for reliability. All of this is understood by those who know, so the KLX is still in strong demand keeping prices high. A slightly more powerful 300cc version was also offered towards the end of its life while pre-2009, older design, models are out there, too. But if you’re after a friendly, 250 class first time enduro, this is still one of the best. 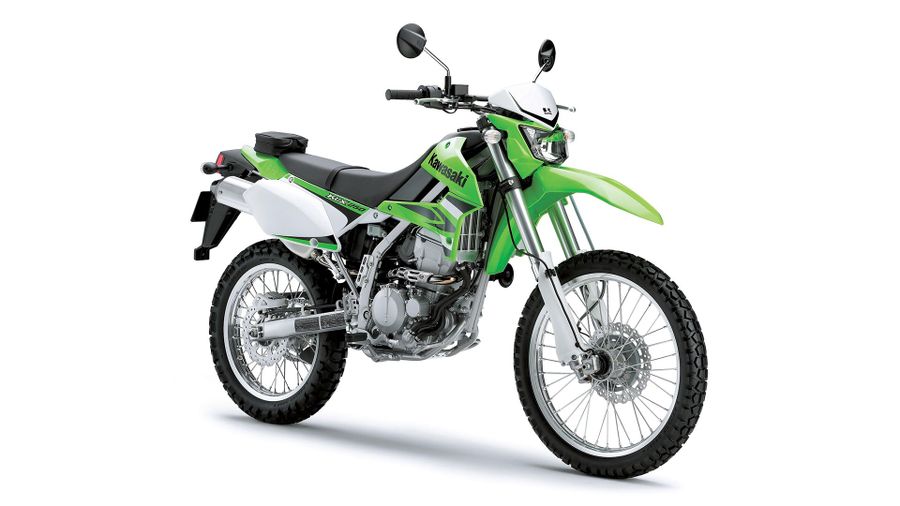 Sold from 2009-2015 alongside a purely street, supermoto version (the WR125X), the WR may have only put out a regulation 15bhp but it stood out in a class of lookalike ‘wannabes’ for its advanced, high-tech, water-cooled, DOHC single cylinder engine, all-round quality and serious ability. Slim, ultra lightweight and, although possessing a slightly tall seat, completely unintimidating and easy to ride, the WR makes a brilliant first-time off-roader that you can also ride on the road, even on L-plates. Wheels are proper off-road 21/18-inchers wearing road legal knobblies, suspension and brakes are decent quality; there’s a small, LCD digital instrument display designed to be out of the way of dirt damage and durability and reliability is excellent – although due to the bike’s age and likely novice abuse and/or neglect, it’s important to check any example carefully. Expensive when new, used examples are now around £2500 up to approaching £4000 for a good, low miler. 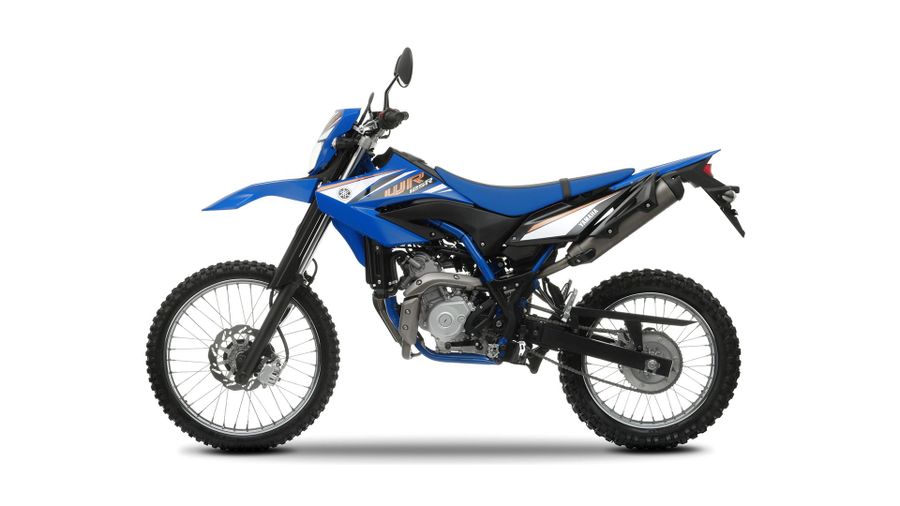 Suzuki, too, has a great reputation when it comes to novice-friendly enduros, mostly due to its brilliant, 30bhp, air-cooled four-stroke single, the DR350S, which gave a whole generation a great introduction to enduro riding between 1992 and 1999 and the liquid-cooled, enlarged DR-Z400 was its natural successor between 2001 and 2008. Although, with 39bhp, the DR-Z is more powerful than the DR, it’s still a brilliant blend of ease and competence and also dirt and road abilities – so much so, in fact, Suzuki also offered an ‘SM’ supermoto version with street wheels, brakes and so on while many owners also have spare sets of wheels to use their bikes for both. And although the liquid-cooling makes it also more sophisticated and complicated, the DR-Z is still a fairly simple, straightforward and durable buying proposition and good ones are still prized today. 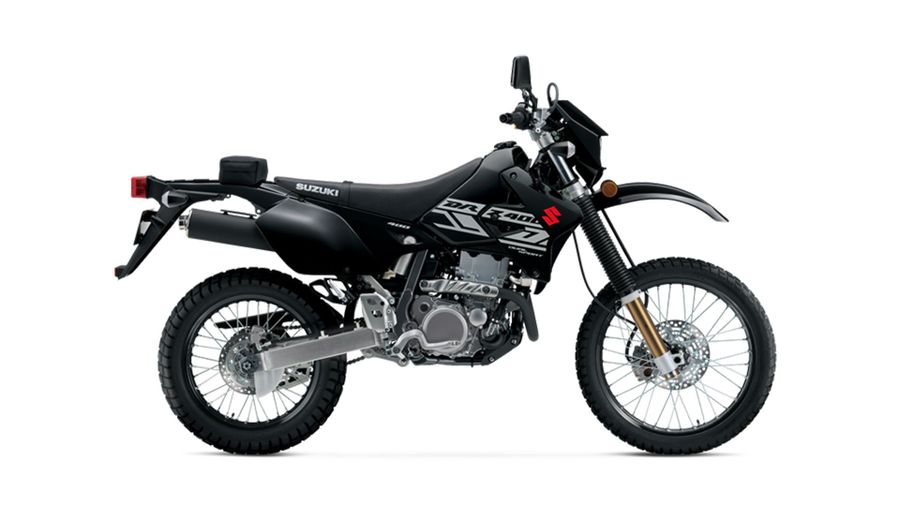 Big bore enduro bikes used to be so fierce and intimidating they were the preserve of experienced off-road riders only – but not any more. Honda has a longer experience of big bore off-roaders than most and offers a wider range of bikes based around its big 450 liquid-cooled single, ranging from the motocross CRF450R to the slightly softer CRF450RX enduro and, since 2019, this, it’s softer-still, more trail-style CRF450L. It’s a brilliant dirt bike for relative novices, too. The engine is based on that of the MX-er but detuned to give a wider spread of torque and power better suited to the ‘hobby‘ enduro rider. Handling, though heavier than smaller bikes, is good; the CRF has quality suspension, brakes and LED lights and it also reeks of typical Honda quality and durability. On the downside, it’s quite expensive, at £9000 and its competition heritage shows in requiring oil changes every 600 miles, but if you want a big ‘enduro’ that doesn’t terrify with its performance and impracticality, it’s definitely worth a look. 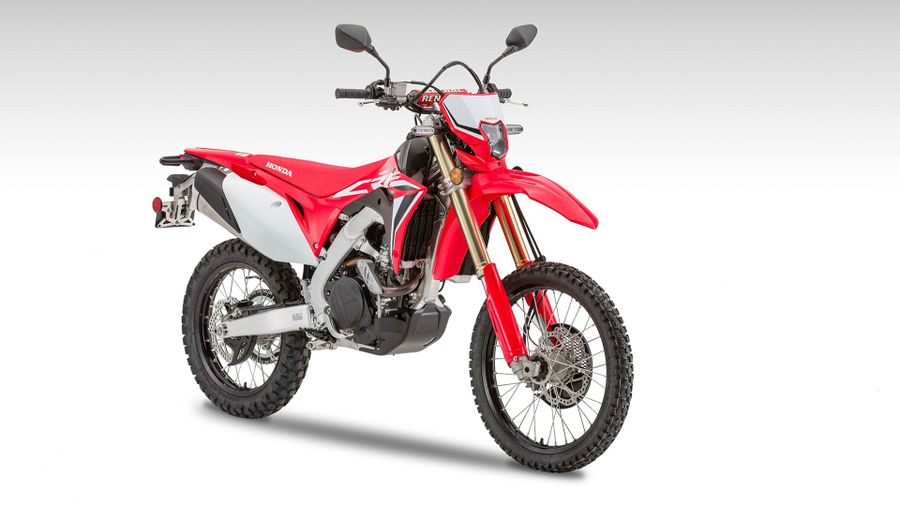 Electric bikes may not yet have caught on as much as electric cars but they’re coming and when it comes to electric enduro bikes Austrian off-road specialists KTM lead the way with its Freeride-E. Launched in 2015 to wide acclaim, the Freeride-E is basically an electric version of the company’s leisure-orientated enduro bike, the Freeride 350 launched in 2014. Updated since to become the more hardcore Freeride E-XC, its electric motor produces the equivalent of 21bhp and its chassis is pure, quality off-road spec, comprising quality WP suspension and disc brakes all-round. While to ride it’s like nothing else – a virtually silent, genuinely capable enduro with bags of instant go. On the downside, it’s not road legal and its range is little mo0re than 20 miles, rendering it a toy that needs vanning about for short bouts of fun, but as a sign of what’s to come and representative of what electric enduros are capable of, it’s the current best. 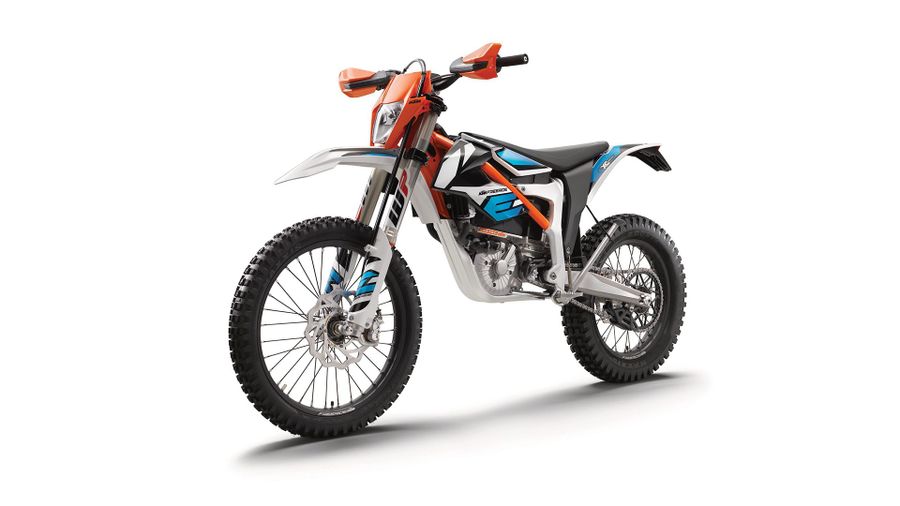 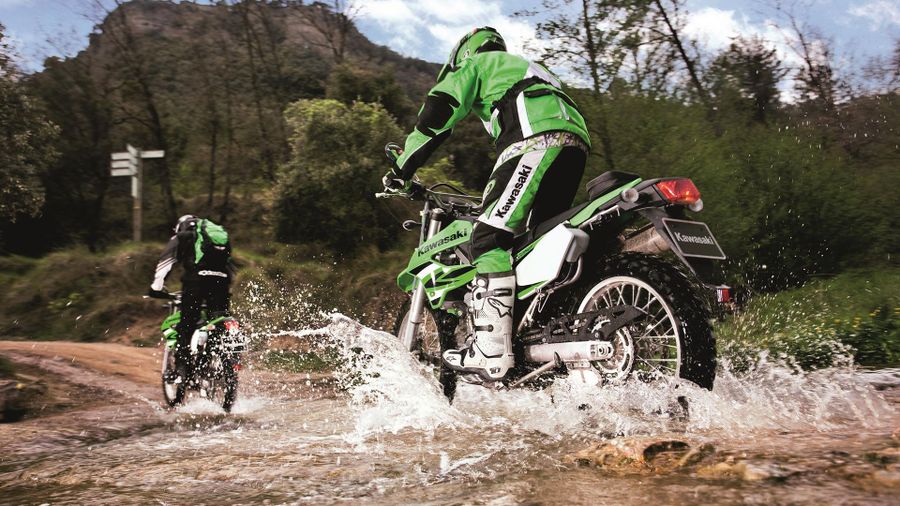