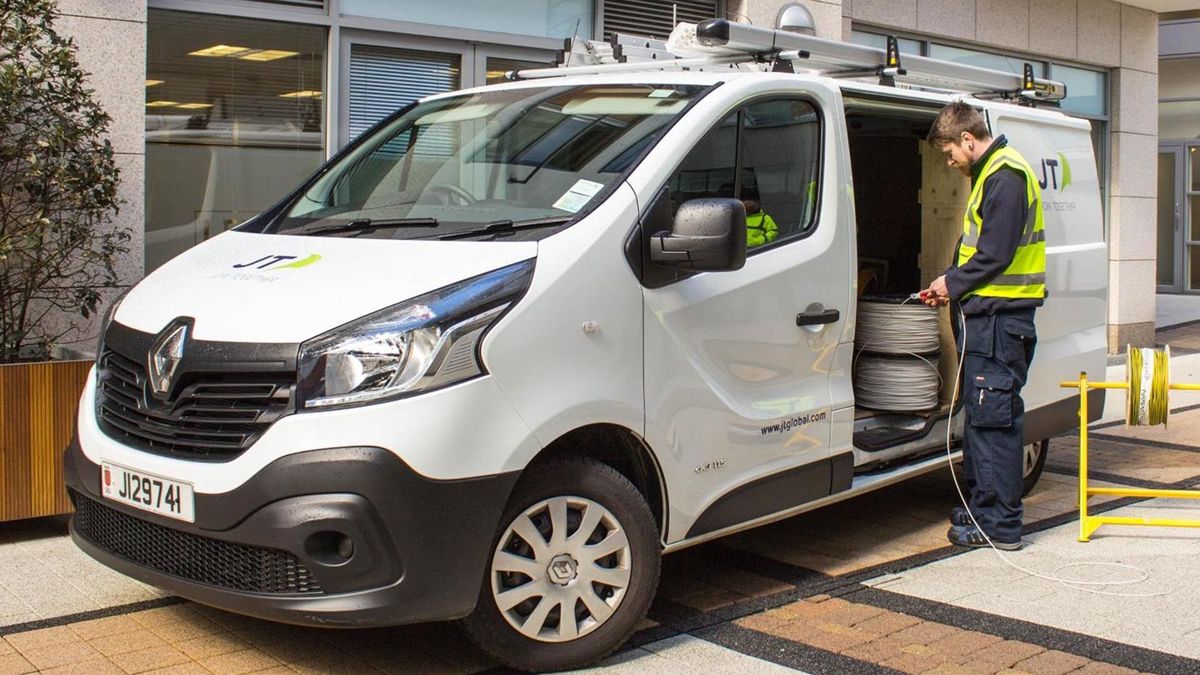 View gallery
What does the taxman class as a van?
There are lots of different types of vehicle used for commercial purposes, but the taxman has a fixed set of rules when it comes to defining what is a ‘van’ or light commercial vehicle (LCV).

In order to be viewed as a van, the vehicle has to be primarily designed for carrying ‘goods or burden’ of some sort, and in itself weigh less than 3500kg. However, there are a few restrictions on that. It can’t have fewer than four wheels, for example, and people are not classed as ‘goods or burden,’ so no minibuses are included in the definition.

HMRC also says that it is the original design of a vehicle that counts, not what it is used for. In other words, you can’t drop the seats of an estate car, carry your tools in there and claim it is a van.

Double cab pick-up trucks are classified as vans, though, so long as they have an official payload of 1000kg or more. However, if you have a hard top fitted over the loading bay, then it is slightly different.

Regardless of their actual weight, hard tops are classified in the eyes of the taxation system as weighing 45kg. The payload of the truck therefore needs to be 1045kg or more without the top attached in order to maintain the net carrying capacity of 1000kg. If you have a truck with a standard payload of 1000kg and fit a hard top, it will reduce the payload to 955kg, and it will be classified as a car.

This one-tonne rule only applies to double cab pickups, though, not to single cabs or any other type of vehicle. 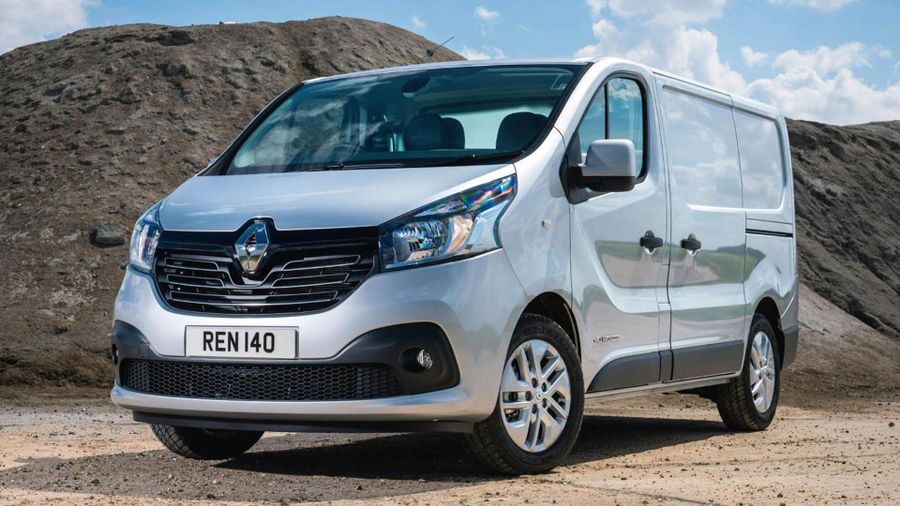 View gallery
How much VED road tax do you pay for a van?
VED, sometimes referred to as road tax, is the most well known form of vehicle taxation and is a legal requirement for driving any van or car on the UK’s roads.

As ever with these things, there are exceptions that could confuse matters. They are as follows: 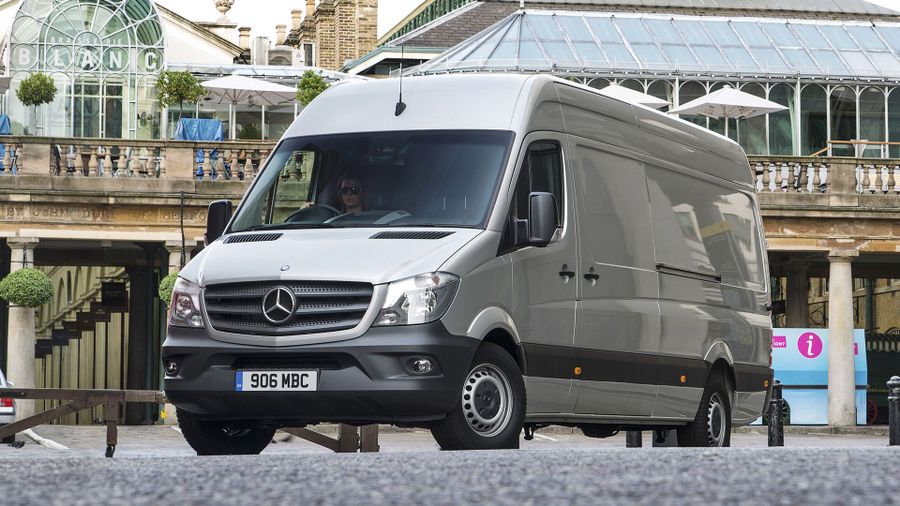 View gallery
Can I reclaim the VAT when I buy a van?
When you look at new van adverts, the prices are often listed as ‘Excluding VAT’. This is because it is possible to reclaim the VAT on the purchase of a commercial vehicle.

If the van is only used for business reasons, then you can reclaim the VAT in full; but, if the driver also uses it privately, then there will be restrictions on how much VAT can be claimed back. For example, if 25% of the miles driven in the van are private, then only 75% of the VAT can be reclaimed. As with Benefit in Kind, insignificant business miles – commuting to and from a fixed place of work, and diverting slightly to the shops on the way – are permitted.

You can, however, reclaim all of the VAT on running and maintenance costs – repairs and parking, for example – and on any accessories that are fitted for business purposes. These costs can be reclaimed even if you don’t reclaim the VAT on the vehicle itself. 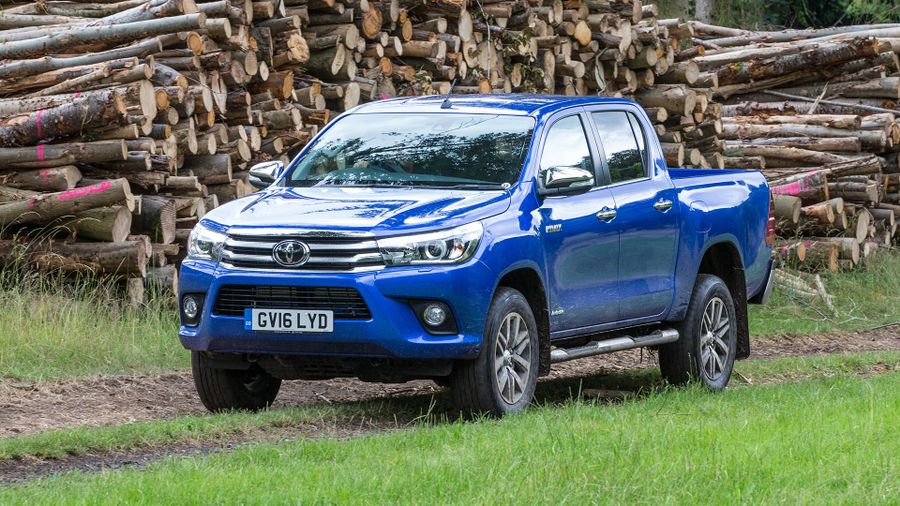 View gallery
What BIK do you pay on a van or pick up?
Benefit-in-kind (BIK) is a tax that employees pay if they receive a benefit in place of extra salary. Essentially, it exists so that companies can’t hand over expensive perks instead of giving staff more money in their monthly pay packet, which is subject to income tax.

The good news is that you don’t pay BIK if a van is used solely for business purposes, as it is not deemed to be a personal benefit. And, on top of that, employees are permitted to use a business van for certain non-work journeys, such as commuting.

The other piece of good news is that van BIK is much simpler than the car system. With a car, the value of the benefit is calculated on a sliding scale using the vehicle’s CO2 emissions and its list price.

For an LCV, however, the benefit is pegged at a flat rate (set by the government), irrespective of how much the van is worth or how much CO2 it emits. The amount that an employee pays is calculated as a percentage of this.

For example, if the benefit is set at £3000, then a 20% tax payer would pay £600 a year, or £50 a month; and, someone whose income falls into the 40% bracket would pay £1200 a year, or £100 a month. This applies to all vehicles that are classified as a van, which means that employees could see significant savings in BIK bills if they run a pick-up truck as a company vehicle, rather than a car.

Electric vans currently qualify for a discounted rate of BIK, but this is expected to rise over the coming years until it is at the same level as standard vans.

To avoid confusion over personal and business miles, keeping a strict record of journeys is highly recommended. 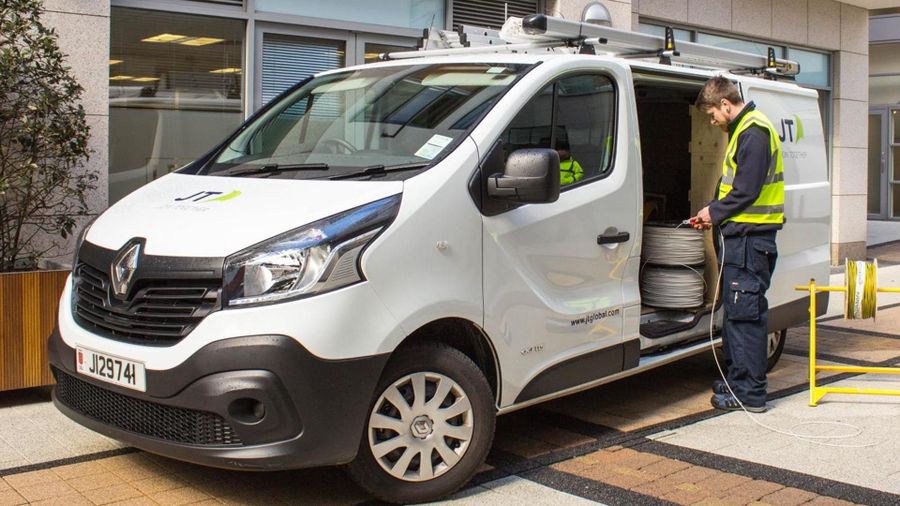