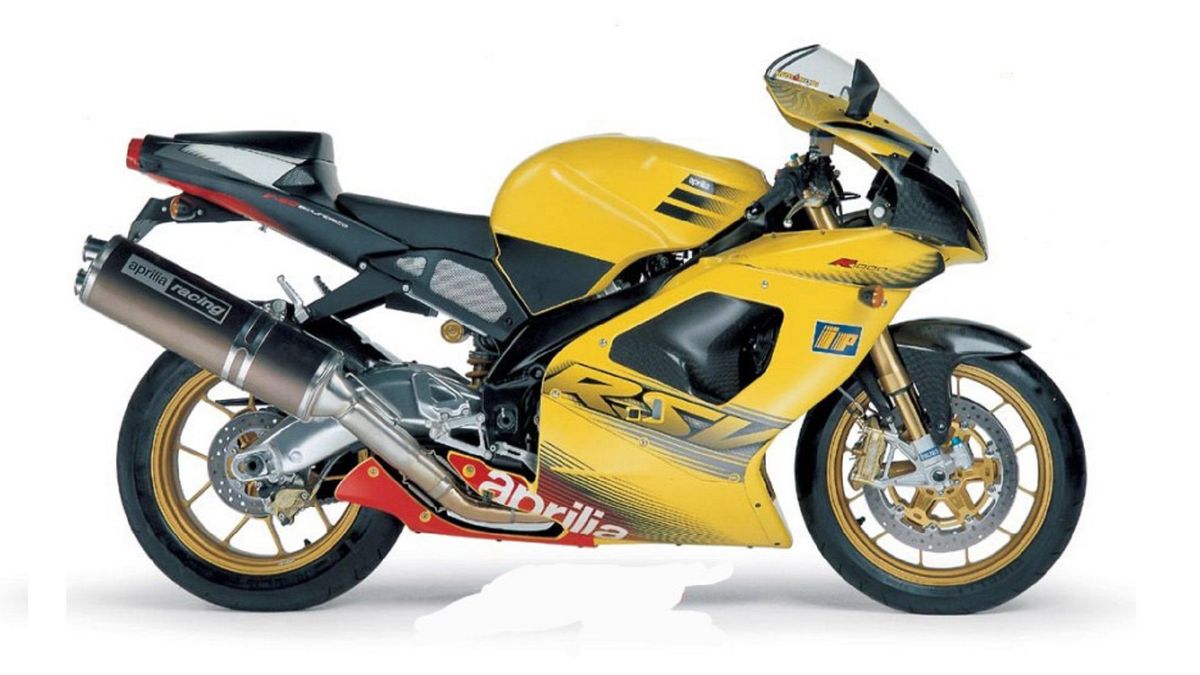 View gallery
While, admittedly, the very latest Yamaha R1 superbike, complete with its mind-boggling electronic rider aids and 197bhp costs in excess of £16,000 new and, even at the other extreme, so-called ‘entry level’ sports bikes like, say, Kawasaki’s latest Ninja 650 are over £6,500, there’s still plenty of used machines available for under three ‘big ones’ that not only offer true sports performance but also comes in a range of styles, capacities, engine types and spec levels to satisfy even the most demanding sports fan.

Nor are we talking about machines that are either so worn out they’re not worth considering, so out of date they lack credibility or so unattractive you’ll be the laughing stock of your mates.

No, for just £3,000, you really can afford either a fairly recent entry-level Honda sportster that’ll be the envy of your friends, a four-cylinder, 150mph sports weapons that’s revered as one of the very best of its type or even a slice of genuine Italian V-twin exotica that’s a true future classic.

The trick is knowing what’s out there, which are the best, what to look for and what you get for your money – which is where our experts come in. So, to help you choose, here’s AutoTrader’s pick of the top five very different sports bikes currently available for under £3,000. If you’re looking for a sports machine on a budget, we guarantee there’s something here for you… 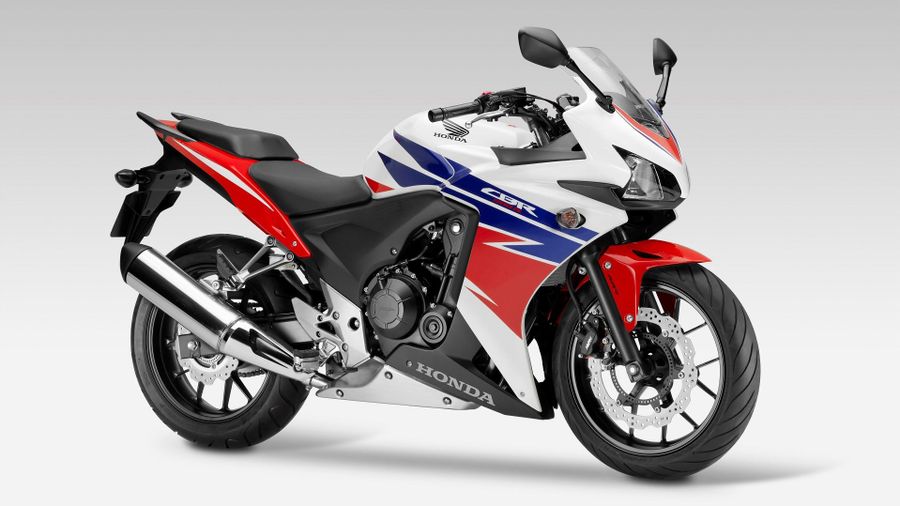 View gallery
2013 Honda CBR500R – the A2 ‘entry level’ one
Honda set the A2 class benchmark when it introduced its three-strong family of all-new, purpose-built, A2-licence compliant 500cc twins in 2014 – the CB500F roadster, CB500X adventure and, this, CBR500R sportster. All share the same willing, flexible 47bhp motor and nimble, intuitive chassis and although built in Thailand to keep costs down, all the usual Honda quality is present and correct. Being aimed at novices they’re a doddle to ride and refreshingly simple but the CBR sports version is still good fun and a great introduction to sports bikes. Although updated and face lifted twice since the original – which we found a number of within this budget – is still good-looking, able and will have plenty of life left. Just check for signs of novice neglect, abuse and scuffs and scratches and that it’s been maintained and serviced correctly.

Find a Honda CBR500R for sale on Auto Trader 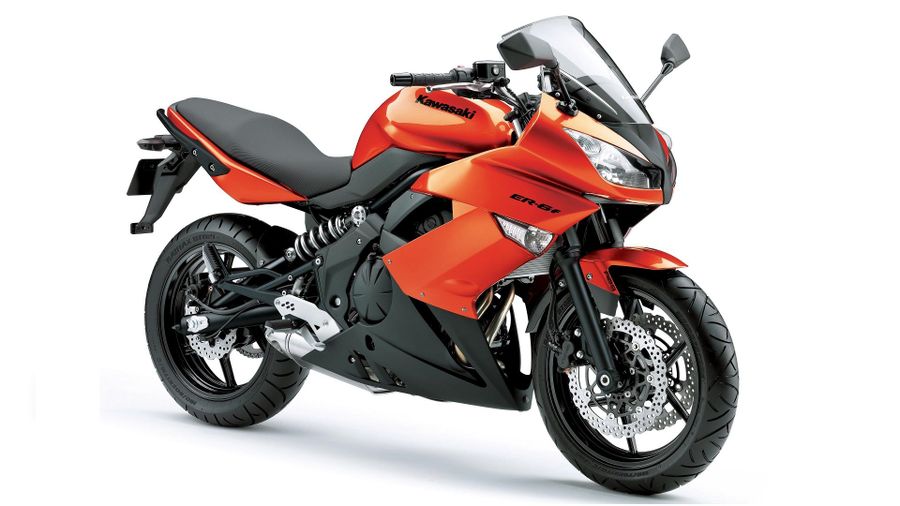 View gallery
2010 Kawasaki ER-6f – the brilliant ‘first big bike’
The ER-6f, along with its naked, roadster ER-6n brother, was first introduced in 2005 as Kawasaki’s answer to Suzuki’s hugely-popular SV650 as an entry-level, novice-friendly, but still fun and sporty middleweight – the chief difference being the Kawasaki’s a parallel twin compared to Suzuki’s V-twin. Despite slightly oddball looks, it’s a great bike, too with intuitive, nimble handling and a brilliant, rev-hungry motor that’s genuinely exciting – in fact the motor’s so good it remains as the basis of nearly all TT SuperTwin racers to this day. £3000 will get you a decent, second generation version (launched 2009) with a far better looking sports fairing and smoother delivery. Reliability is generally good as long as maintained properly and as long as you watch out for novice neglect and topple damage it’s a great, first big sporty bike at a bargain price.

Find a Kawasaki ER-6f for sale on Auto Trader 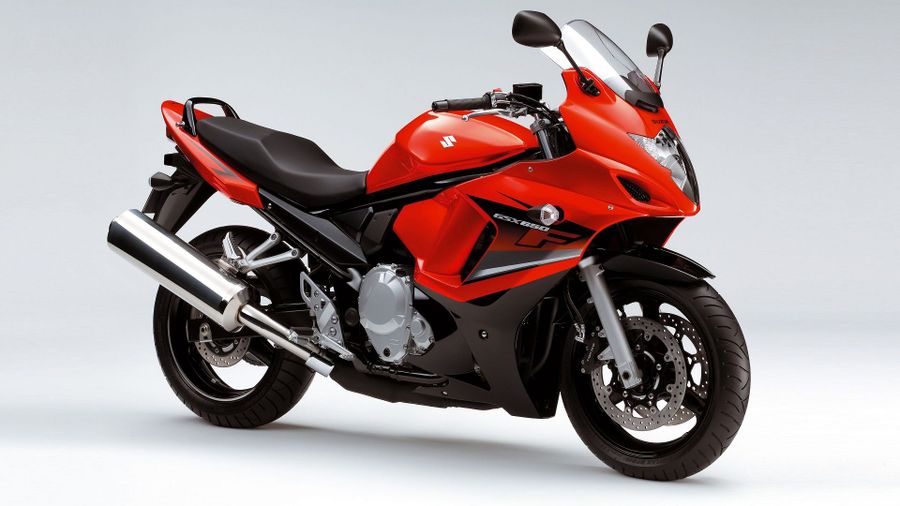 View gallery
2009 Suzuki GSX650F – the bargain four-cylinder all-rounder
Although now deleted (like many it succumbed to Euro4 in 2017) Suzuki’s budget, all-rounder, four-cylinder GSX-F was one of the great, under sung, sporty middleweights for the best part of a decade since its introduction in 2007. Based on the already brilliant 650 Bandit budget roadster, it’s basically that bike, complete with unburstable, 86bhp transverse four motor, but with a stylish and sporty full fairing including new clocks and slightly revised ergonomics. And although built down to a price it more than exceeded its brief. Simple, straightforward and easy to get on with, the GSX-F is not only a great introduction to four-cylinder all-rounder middleweights that can do it all, when you wind up the wick it’s also a more willing, able and fun sportster than its humble beginnings and budget cycle parts suggest. Better still, it’s solid and reliable (although cosmetics and finishes need to be watched), there’s plenty about and a good 2009/10 version with around 20K on its clocks can easily be had for this money.

Find a Suzuki GSX650F for sale on Auto Trader 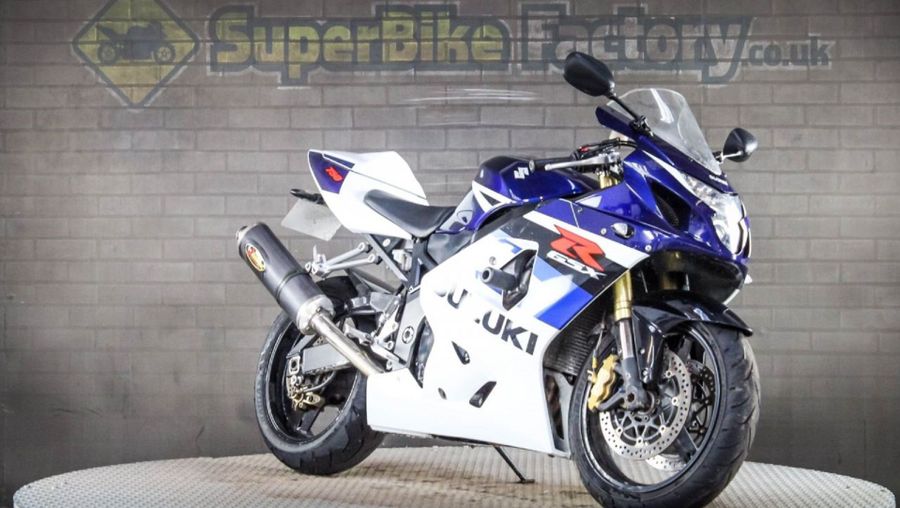 View gallery
2004 Suzuki GSXR750 K4 – the sports bike legend
Now we’re getting serious. One of the most iconic names in sports bikes has rightly been revered ever since the 1985 original created the whole ‘racer replica’ class. While even when racing superbikes, such as in WSB and BSB, changed from 750 to 1000cc fours, Suzuki’s GSX-R retained its appeal for its near-perfect blend of big bike power and middleweight proportions and handling. But of the six major model variants since the original it’s the 2004/5 K4/K5 that’s still regarded as the best – and can now be had for as little as £3000. This version got a revised version of its predecessor’s 749cc, DOHC four with lightened internals boosting peak power up to an impressive 146bhp. The twin spar chassis got new radial brakes and it’s all wrapped up in arguably the best looking bodywork of any Japanese superbike ever. At the time, the K4/K5 was regarded as almost perfect. Find a decent one that’s been looked after – and they’re out there – and you’ll have not only a brilliant sports bike that’s still capable today, it’ll be a future classic that’s unlikely to depreciate.

Find a Suzuki GSXR750 for sale on Auto Trader 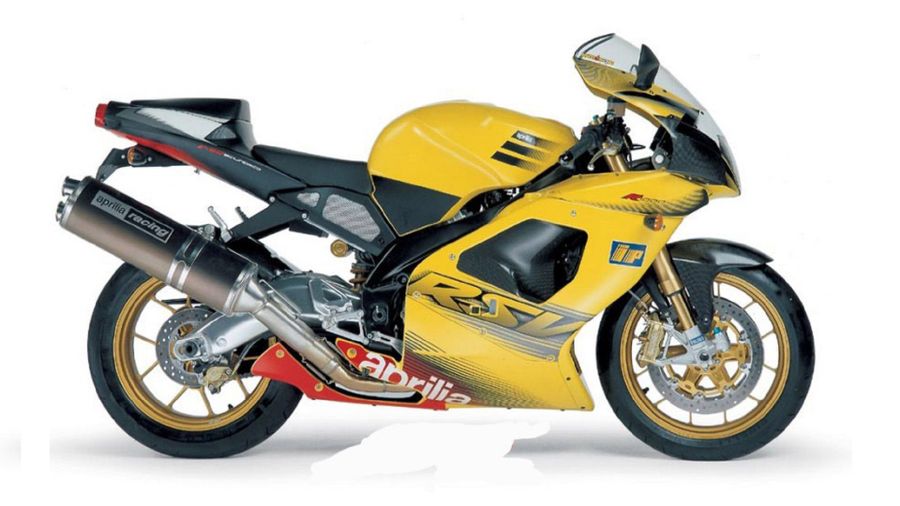 View gallery
2002 Aprilia RSV Mille – the exotic Italian one
Who said you can’t get true Italian exotica for bargain money? OK, so you’re never likely to find a decent Ducati sportster for this kind of budget but we’d argue you’re better off with Aprilia’s vastly underrated 916 rival from the early Noughties anyway. The Mille was conceived and built not only to compete with Ducati’s flagship sportster on the road – but on the track, too. And, in most respects, it succeeded, even if it never gained the recognition it deserved. It’s 60-degree V-twin is flexible and 128bhp potent; its twin spar aluminium chassis is gorgeous and at once roomy and fine-handling; cycle parts include quality names such as Brembo (although it’s the higher spec ‘R’ and Factory versions which have the really good stuff) and its well-built and durable. Better still, its roomy proportions suit far more riders than the tiny Ducati, over the years it’s proved far more durable and reliable and yet used prices are still rock bottom. Yes, it hasn’t the looks or name of the Ducati, but today it’s a far more usable used buy – and stunningly good value as well.

Find an Aprilia RSV4 for sale on Auto Trader 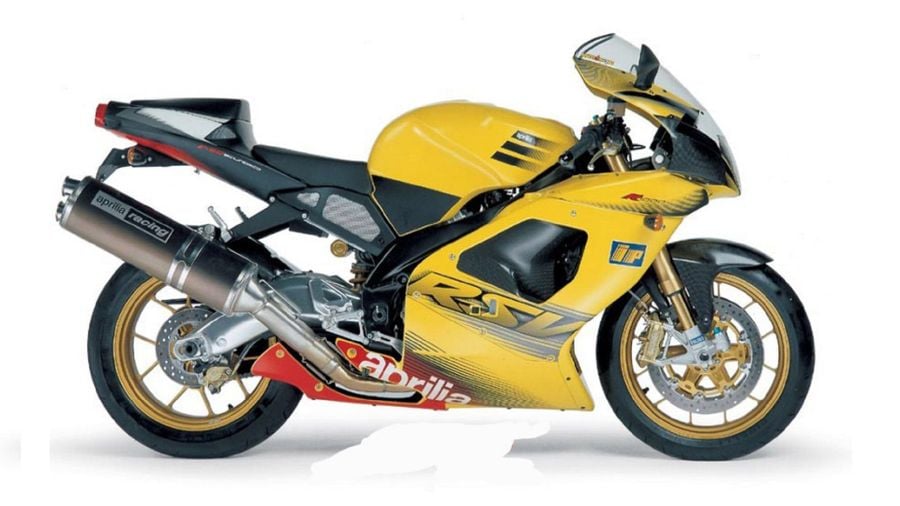