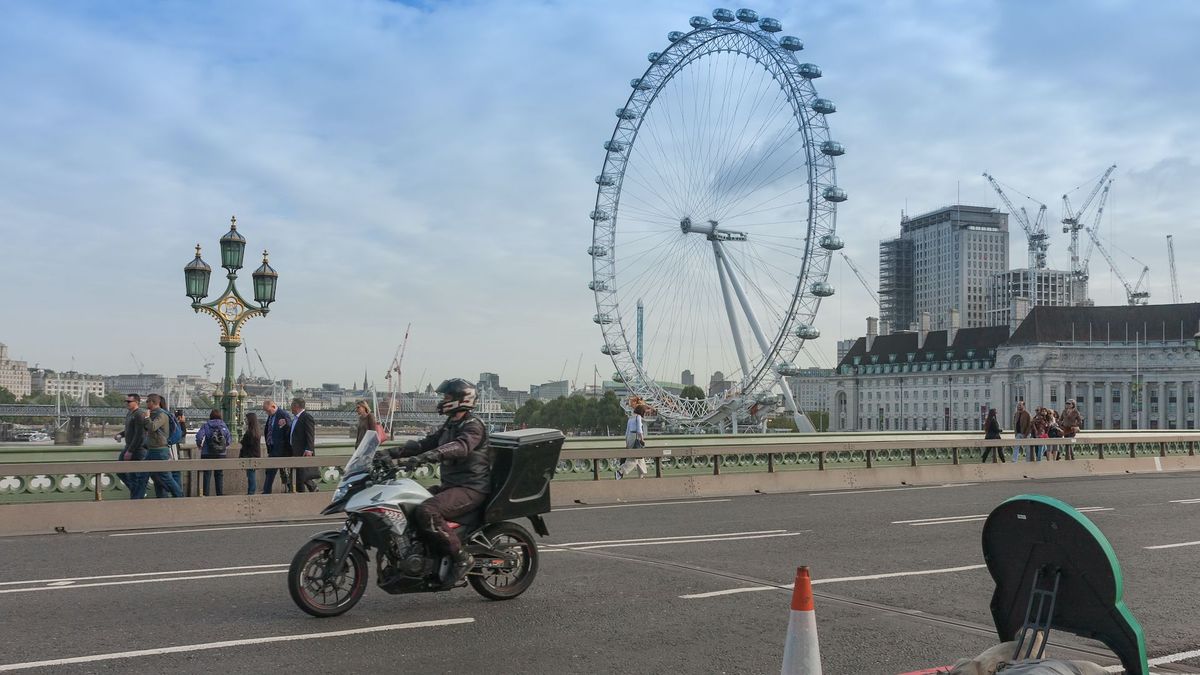 View gallery
As the UK’s prime minister has continued to urge those who can’t work from home to avoid public transport, Brits have been seeking out different ways of getting around, particularly for commuting.

At Auto Trader, we have seen advert views for mopeds increase by 48% compared to the same period last year. (w/c 1st June). Consumer’s browsing behaviour has also been converting into action, with the number of enquiries to moped retailers also growing 219% (w/c 1st June).

Lots of consumers are also looking at purchasing scooters, where vehicle retailers have seen leads for scooters increase by 209% year-on-year (week commencing 25th May).

Not only are Brits researching these alternatives to public transport, but they’re getting serious about using them soon. RideTo, the UK’s number 1 platform for motorcycle training, has seen Compulsory Basic Training (CBT) course demand increase by 100% from this time last year.

Our YouTube Director Rory Reid has commented: “Searches for mopeds, bikes and scooters have seen a huge spike compared to this time last year, and it’s no coincidence that this has followed Boris Johnson urging the public not to go on buses, trams and trains wherever they can avoid it.

“It seems to be part and parcel of getting into a ‘new normal’. They’re relatively cheaper options for commuting, they can help you get around easily in congested urban areas, and they’re easier to park in tight spots. They can also be a much more viable option than walking or cycling for the majority of people whose commute is longer than five miles.”
Looking for a bike, scooter or moped?
You’re in the right place, start your search today here. 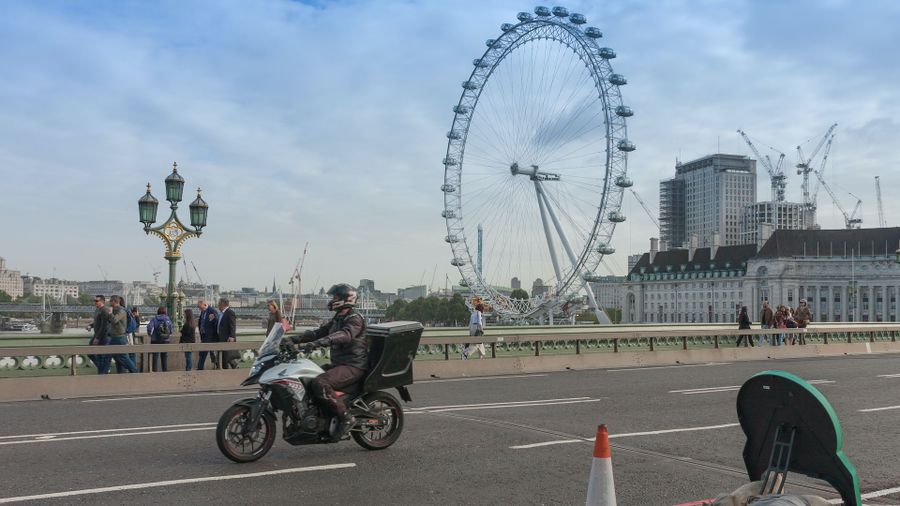