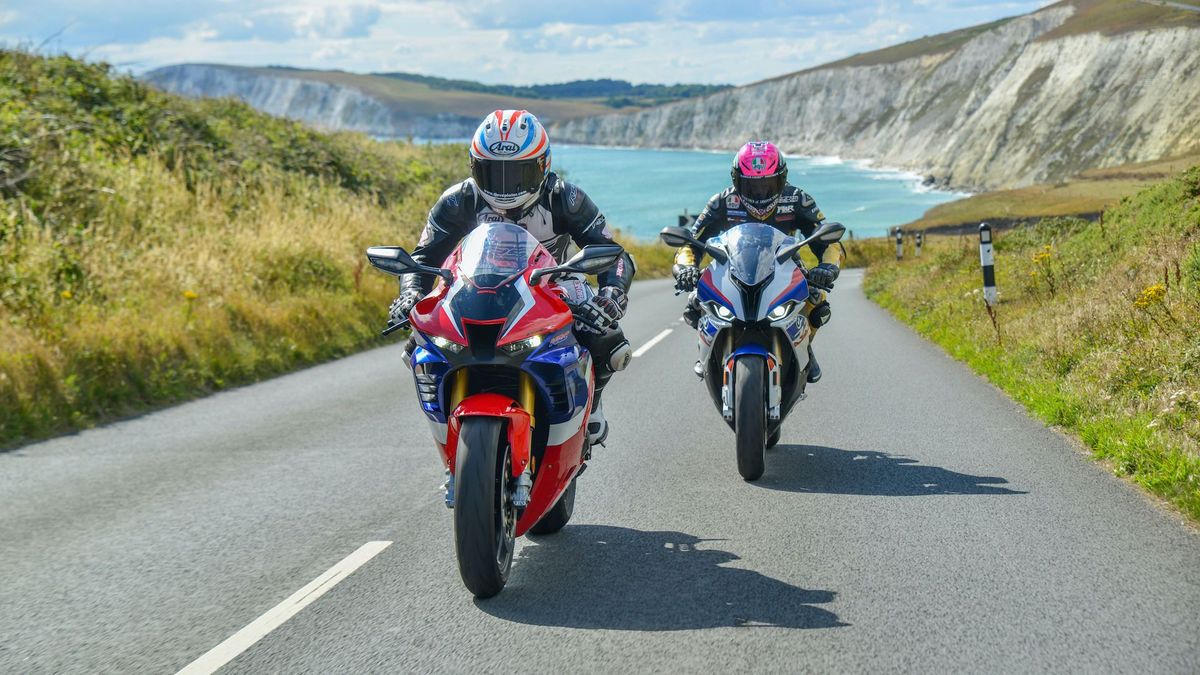 View gallery
2020 may have been the year that saw virtually all road racing, including May’s pinnacle Isle of Man TT Races, cancelled due to the Coronavirus pandemic.

But 2021 looks set to more than make up for it with the introduction of the first new true road racing event in the UK in living memory.

Called the Diamond Races, the all-new road racing festival is set to take place on a special 12.4-mile public road course in the south west of the Isle of Wight in October next year

Developed in conjunction with the local council by experts from the motorcycling community and designed to adhere to strict ACU (UK motorcycle sport’s governing body) regulations, the Diamond Races will follow a format similar to that of the Isle of Man TT but on a smaller scale. 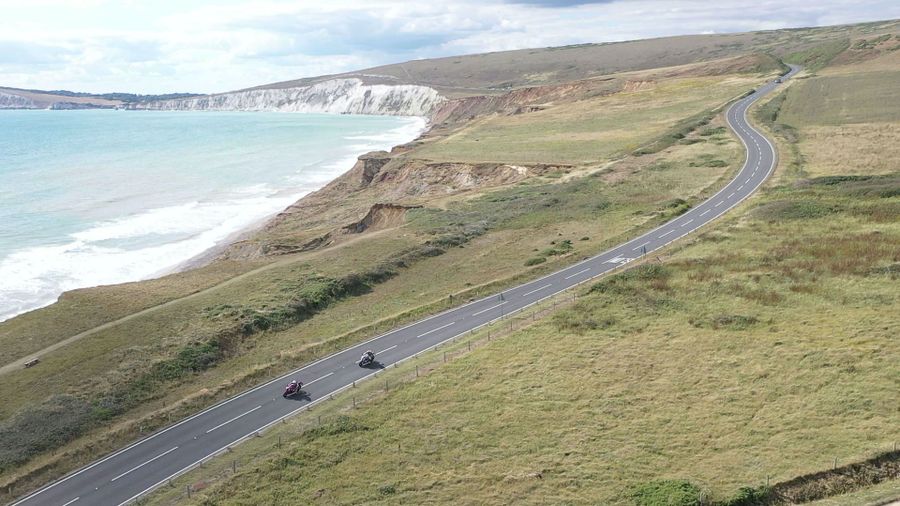 View gallery
Like the TT, the Diamond Races course uses public roads but covers 12.4miles rather than the TT’s 37.73. The course also goes through some small, picturesque villages and features an ultra-fast, five-mile coastal stretch that’s likely to see the fastest riders exceed 200mph.

Also like the TT, the festival will kick off with a practice period, albeit two days rather than the TT’s week, followed by TT-style time trial feature races, all held on the Saturday.

Finally, again like the TT, the main racing classes are for Superbike, Supersport and lightweight machines. There’s no sidecar or electric races yet although demonstration events are planned, along with a mass, marshalled public ride around the course.

The exact date for the inaugural event has yet to be announced as it’s planned to immediately follow the finale of the British Superbike championship whose dates have yet to be confirmed. 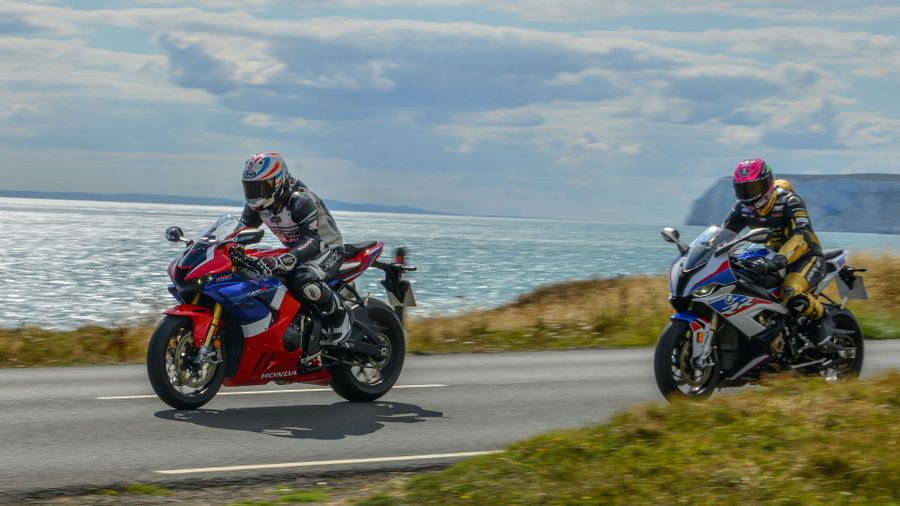 View gallery
It’s hoped the new event will become a regular fixture of the UK racing calendar and an end-of-season celebration.

Among the key players working on the festival are: Gary Thompson MBE (Isle of Man TT Clerk of the Course), Steve Plater (past Isle of Man TT Senior winner and ex British Champion) and Neil Tuxworth (ex-Honda Racing Manager).

Paul Sandford, CEO and Co-Founder of the Diamond Races, said: “As an Isle of Wight local resident, I am very excited to welcome motorsport fans from across the globe to this beautiful island for what is sure to be an unforgettable weekend of racing action and entertainment. The Diamond Races is the culmination of years of hard work, dedication and planning and no stone is being left unturned in striving to deliver a spectacular event which we have every reason to believe will be a regular back-stop to the island’s tourist season and put the Isle of Wight on the international motorcycle road racing map.”

The event will be the first time in history that a professional road race has taken place on the Isle of Wight. Organisers say the location puts it within easy reach of the 17 million people who live in the south east of England and will hopefully attract both seasoned racing enthusiasts and first-time road racing spectators. They also say that, away from the course, the Isle of Wight has many other attractions that families and holidaymakers can enjoy whilst visiting. While, being held in October – traditionally the end of island’s tourist season – means the Isle of Wight will benefit from a boost to the local economy.

In response to the news, a spokesman for the Isle of Man TT said: “Sure, it may mean a few visitors to the TT decide to visit the Isle of Wight instead, however, the bigger picture is anything that raises the profile of road racing in a positive way will result in greater awareness of the Isle of Man TT Races.
The additional payday for teams will be a welcome one since the sad end of the Ulster Grand Prix cut the international road race calendar by a third and the timing of the Diamond Races could also lead to an injection of new talent into the TT field. We look forward to enjoying the first Diamond Races.”

More details can be found at www.diamondraces.com. 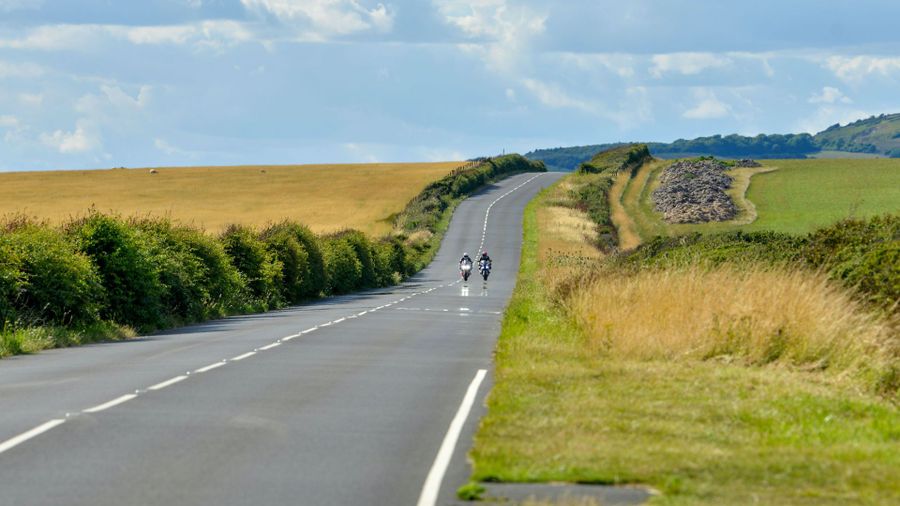 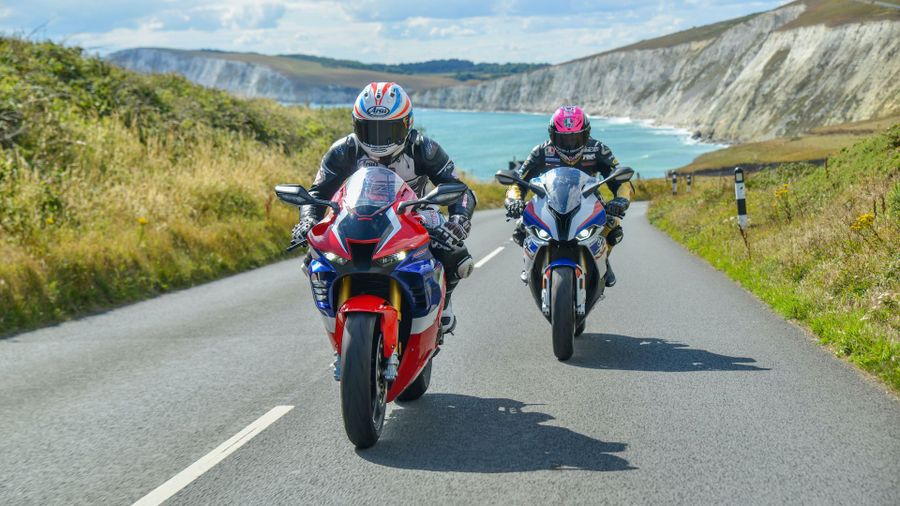