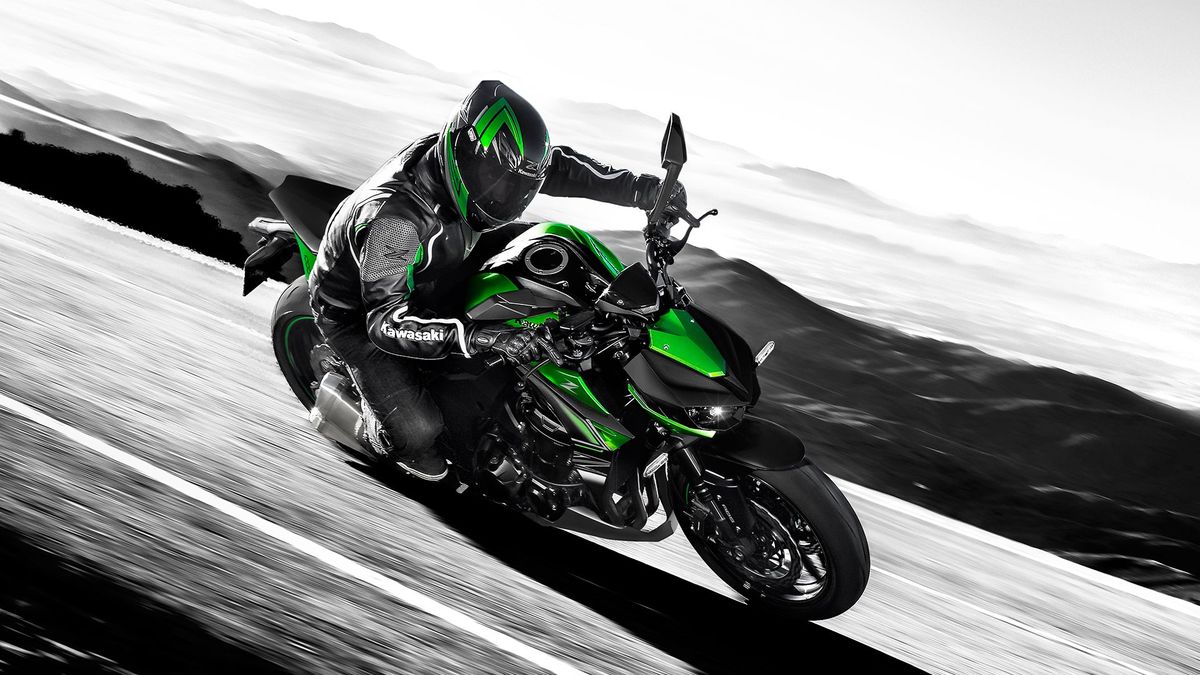 View gallery
Kawasaki has announced that a host of new colours will be available across a range of its bikes for 2018; including the Vulcan S, Versys 650, Z1000 and Z1000SX. 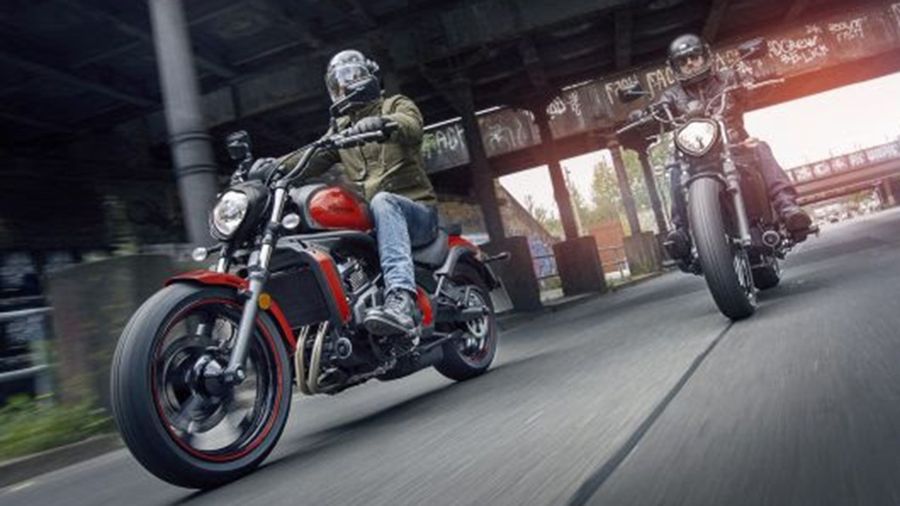 Thanks to its ‘Ergo-fit’ adjustability, the Vulcan S has two seat options, different-reach handlebars and foot control adaptations so that it can suit riders of different heights and builds. Meanwhile, with its distinctive grey colour and graphic treatment combined with special styling, the Vulcan S Cafe is expected to appeal to fashion-conscious riders, as the cafe culture market continues to thrive.
Versys 650
Remaining true to its core ‘Versatile System’ values, the revised mid-capacity Versys 650 range is being released in a variety of contemporary colours and graphic treatments. 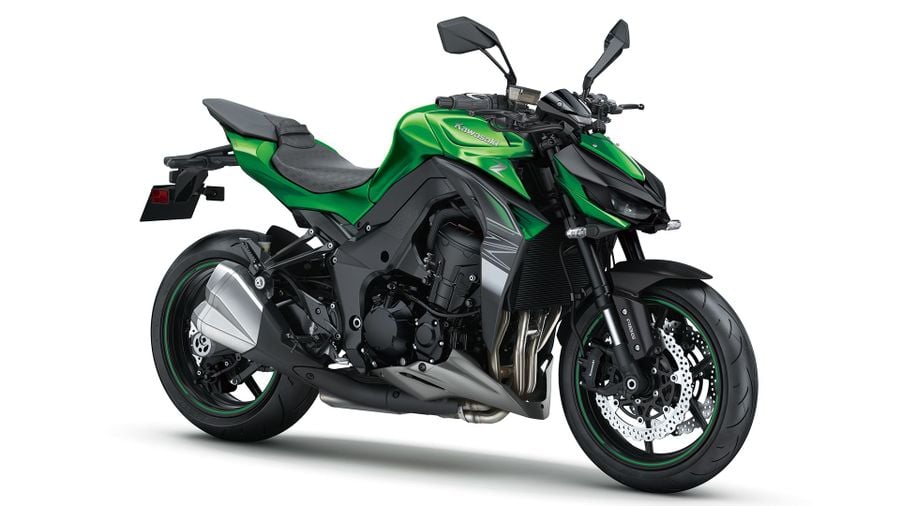 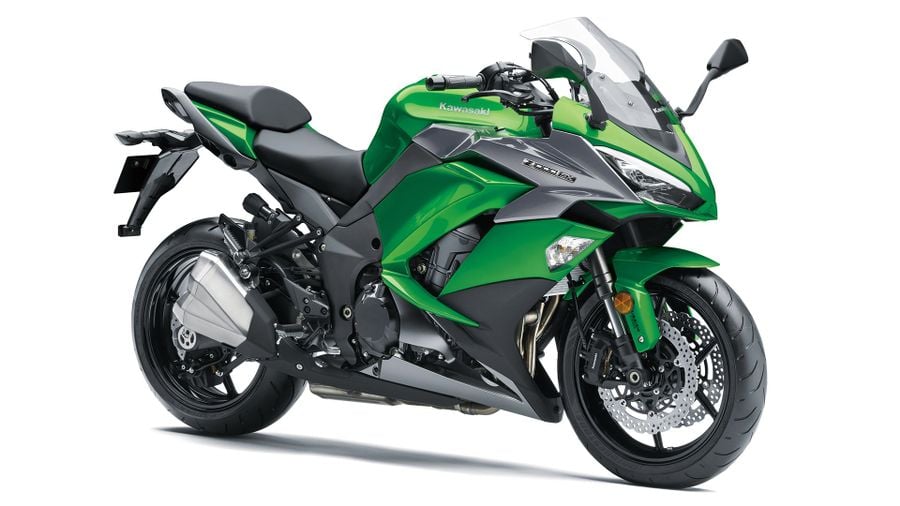 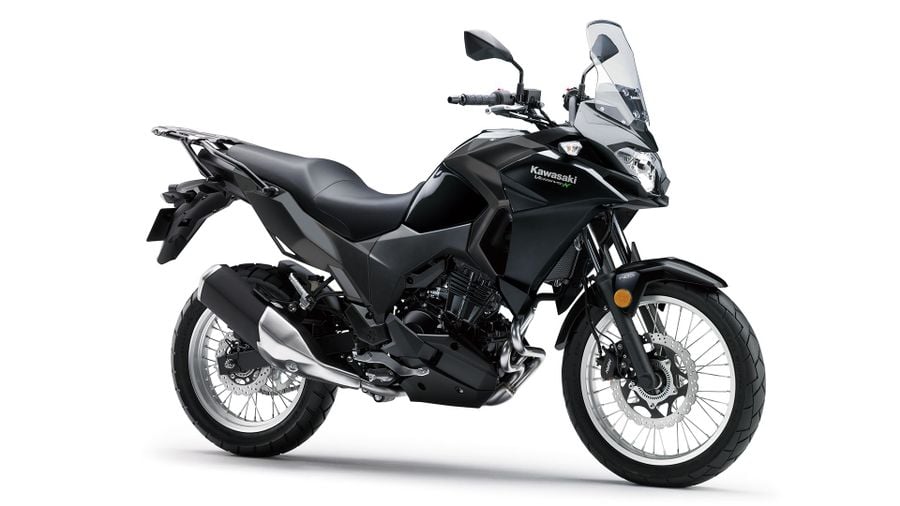 View gallery
Versys-X 300
Originally designed for countries such as Indonesia and Thailand, the Versys-X 300 was conceived as a 300c category machine able to deal with a variety of road surfaces and conditions. Available in the UK from October 2017, the 2018 model will come with two colour options: Candy Lime Green with Metallic Graphite Grey and, alternatively, Metallic Spark Black with Metallic Graphite Grey. 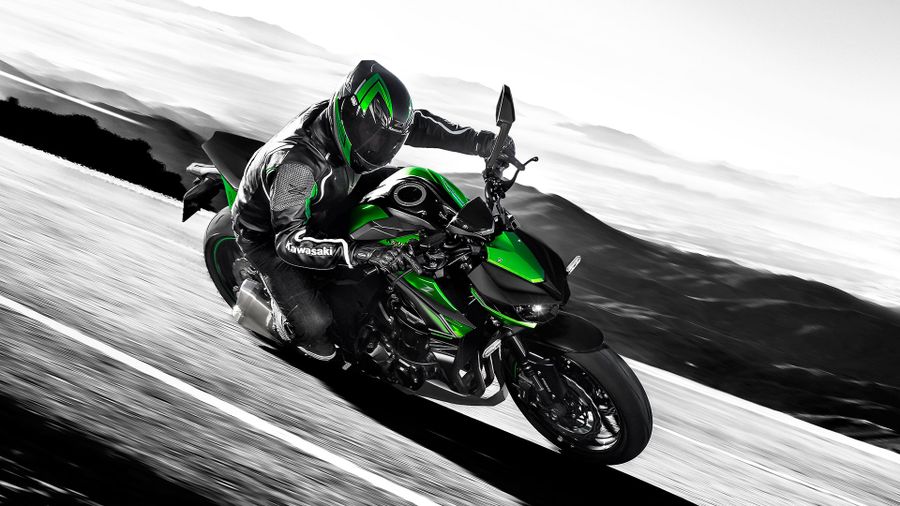