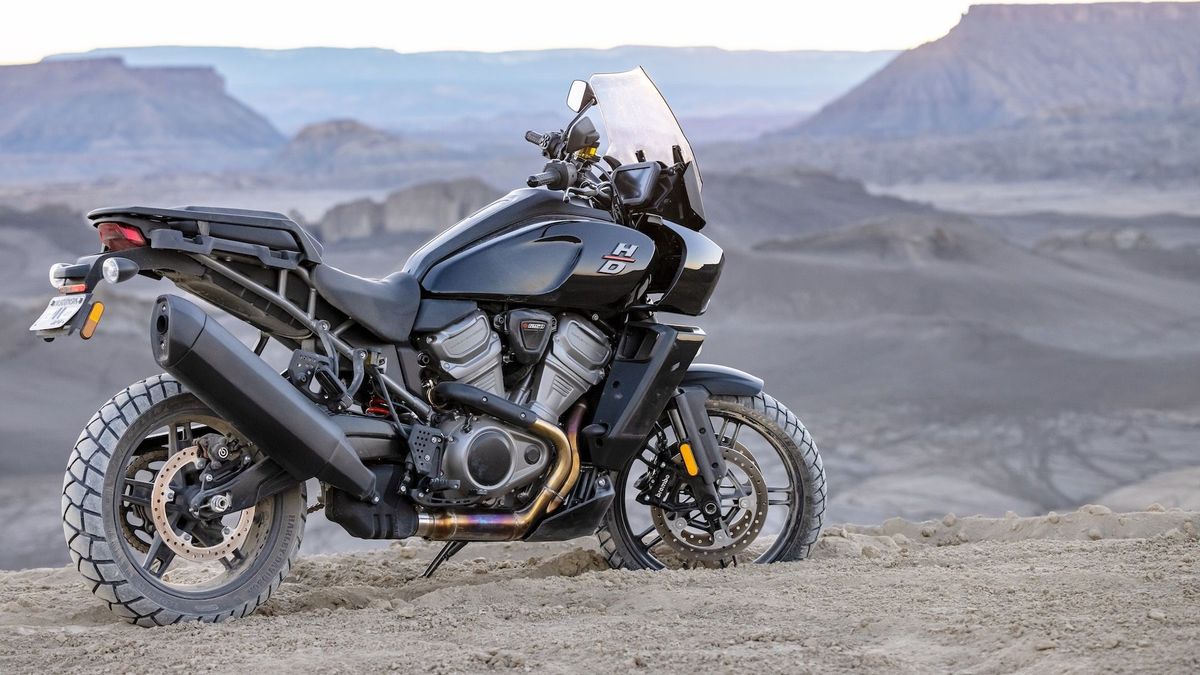 View gallery
These are the first pictures of the production version of Harley-Davidson’s revolutionary, all-new, long-anticipated adventure bike – the Pan America 1250 – a machine which is not only Harley’s most advanced ever, taking the legendary American cruiser specialists in an all-new direction, but on paper also looks good enough to shake up the whole adventure bike class.

The 60-degree V-twin was designed to be compact and light weight, using aluminium single-piece cylinders and is used as a stressed member of the chassis. There’s a six-speed transmission and final drive is by chain, not Harley’s usual belt (or BMW’s usual shaft).

Just as surprising is that the new Harley is also intended to be a credible off-roader, with a rugged frame with detachable subframe, recessed exposed bolts, customisable off-road modes and with its weight kept to just 245kg (wet) via the use of items such as an aluminium tank – which is also 4kgs less than the class-leading R1250GS.

While the Pan America should also prove to be a quality tourer thanks to its adjustable screen, cruise control and extensive luggage options.

Two versions of the bike are being offered: the base Pan America 1250 starting at £14,000 and the more premium Pan America 1250 Special which also gets semi-active suspension, optional wire wheels, a tyre pressure monitoring system, centre stand, adaptive headlight, heated grips and a pioneering ‘adaptive ride height system’ which lowers the seat height by up to 50mm when you come to a standstill. As standard, its seat height is 890mm. This version starts at £15,500, with both bikes again impressively in the same price band as rivals such as the R1250GS and Tiger 1200.
They’re expected in dealers this spring – can’t wait!
Looking for a Harley-Davidson?
Search through all the Harley-Davidson's on Auto Trader here. 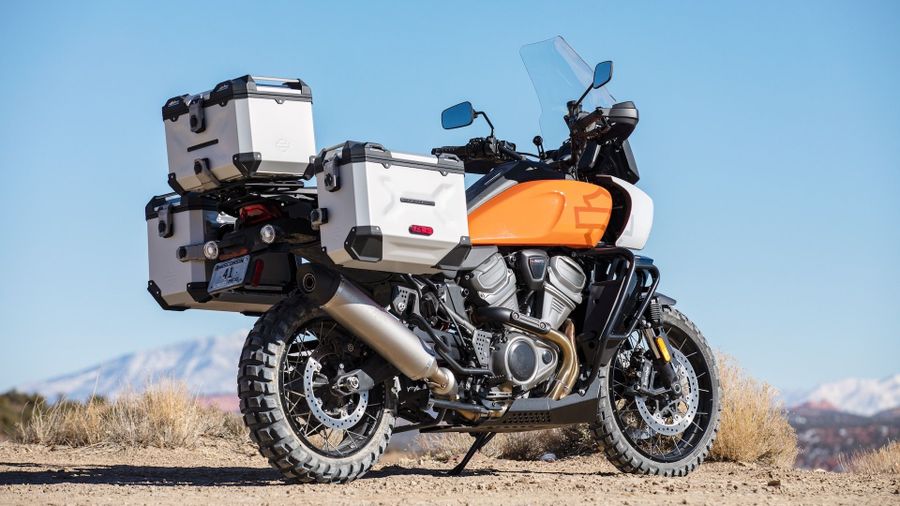 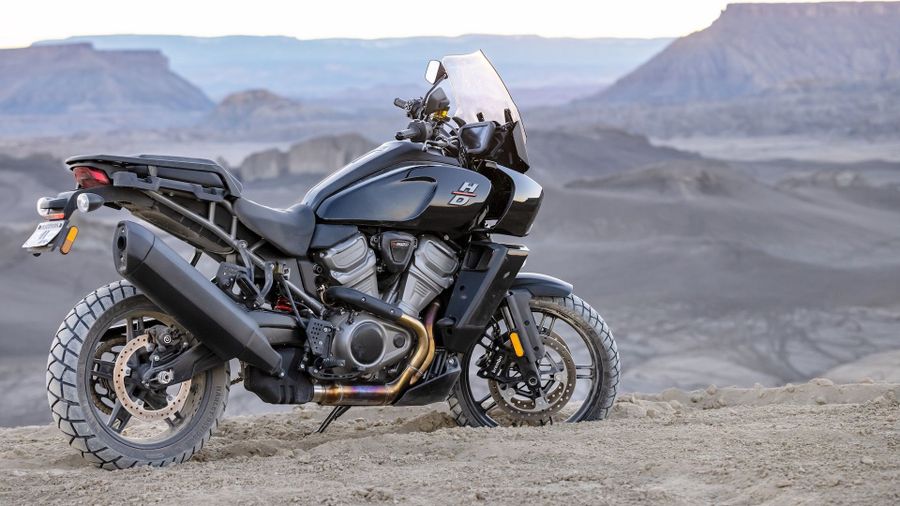