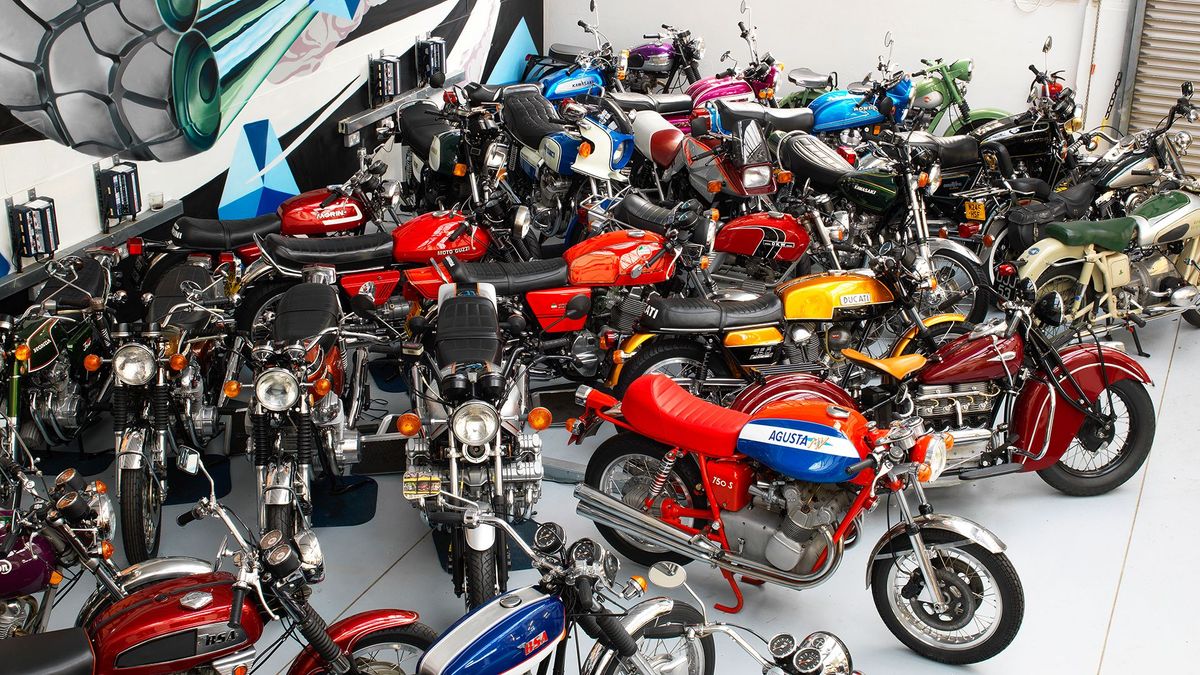 They were just three of over 200 classic lots offered at the event which in total achieved sales worth a total of £3,376,045.

Organized by London-based auctioneers Bonhams, the 'Spring Sale' is traditionally one of the largest of the classic calendar. The star lot of the event was the Brough, a 981cc SS100 which made well in excess of its £170-£220K estimate after a lengthy, six-way bidding battle. What's more, the proceeds are all set to go to charity, split between the Search and Rescue Dog Association, the RNLI and the Salvation Army.

For Bonhams, James Stensel said: "We were incredibly honored to have been appointed to sell such a special machine. The result exceeded all expectations and demonstrates the strength of the Brough Superior market and the length bidders will go to support such worthy causes." 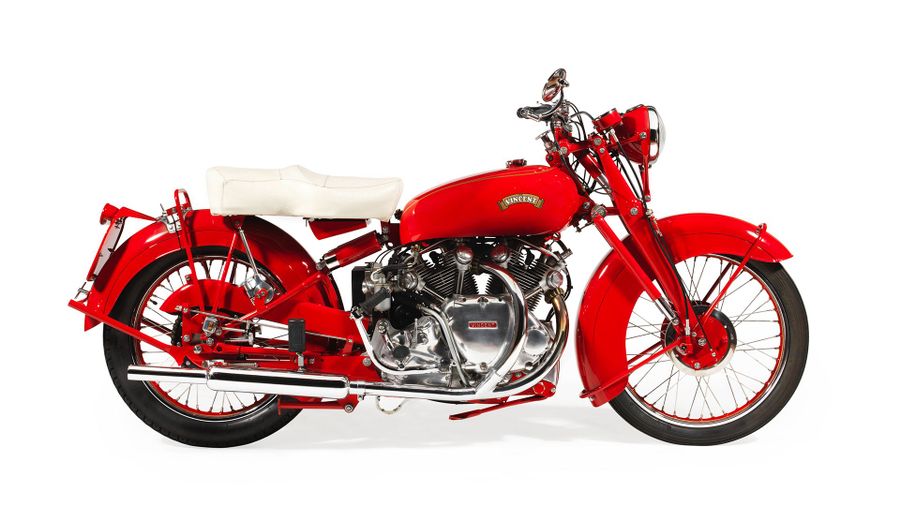 Ben Walker, Bonham's International Department Director, said: 'We are delighted to open the UK motorcycle auction season with such strong results. The range of lots on offer was extensive and far-reaching, from barn find projects to vintage machines and modern superbikes - all achieving impressive prices. With some 300 machines in the sale, Bonhams demonstrated the breadth of its expertise and we were thrilled to break several world records and set new precedent on values." 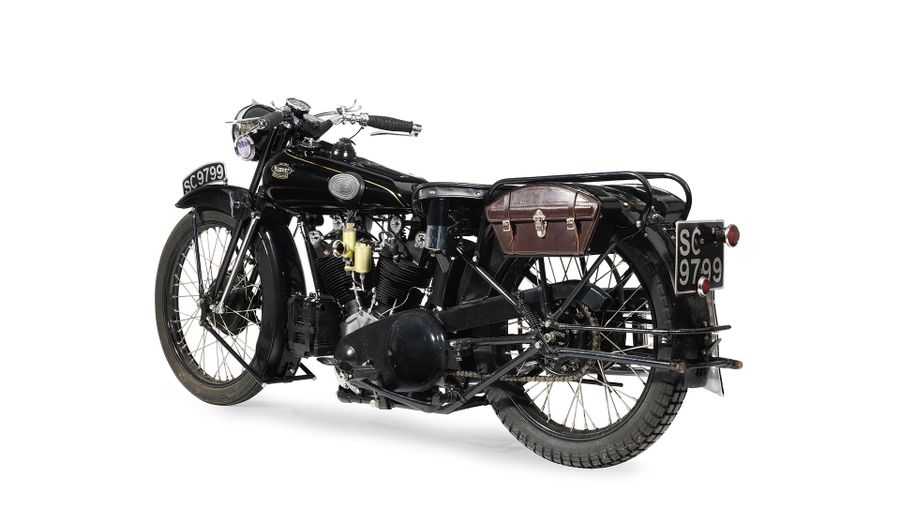 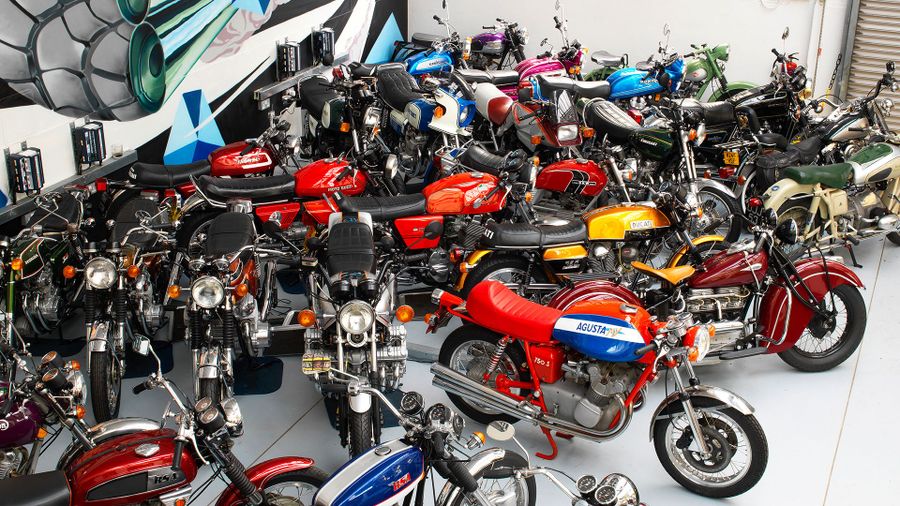