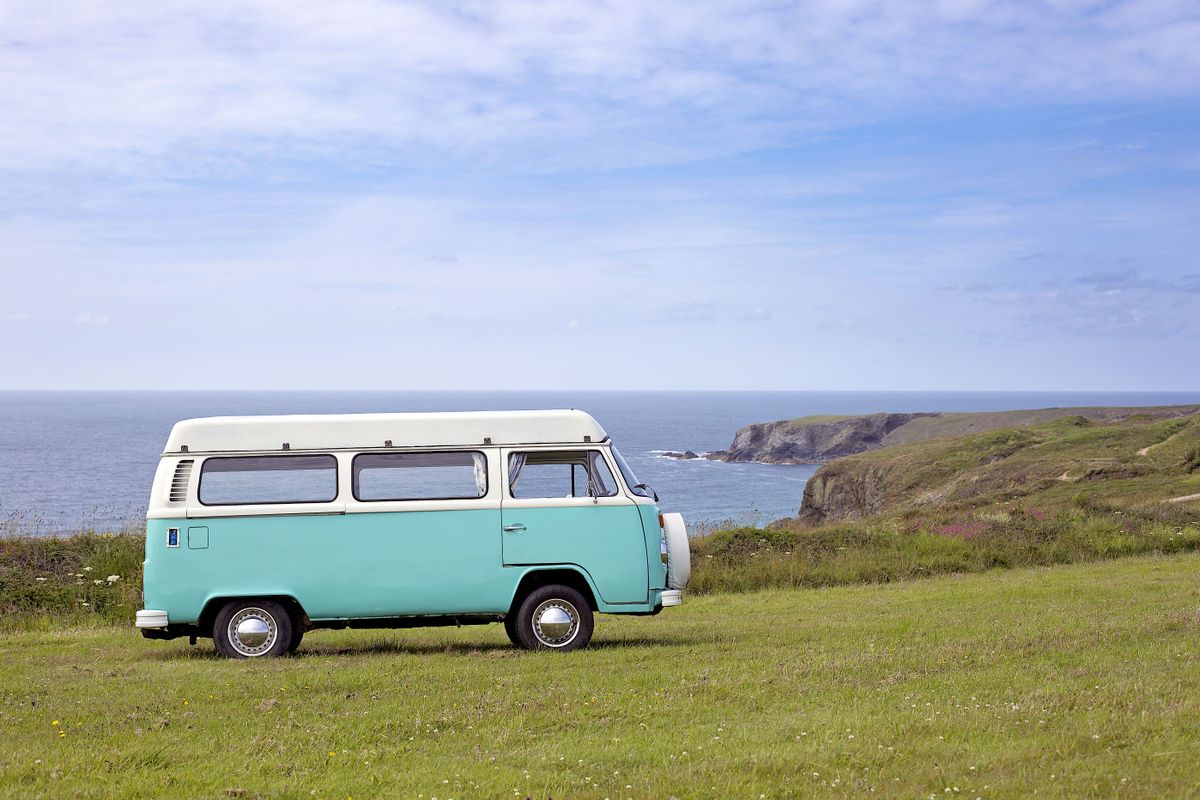 View gallery
When it comes to the best-selling vans, most vans on the list will be familiar to UK buyers. That’s because Europe is the world’s biggest van market, and manufacturers here tend to keep the same name for multiple generations.

There are many Asian manufacturers, like Mitsubishi, Hyundai and Nissan, which produce large numbers of vans but their names change with each generation. Without further ado, here are the best-selling vans of all time:
1. Volkswagen Transporter (1950-Present) – 12.4 million
Unsurprisingly, it’s the world-renowned Volkswagen Transporter that takes the top spot. Delivering 199,700 units globally in 2016, the sixth-generation Transporter (or T6) is as popular as ever and the factory in Hanover is at full capacity. 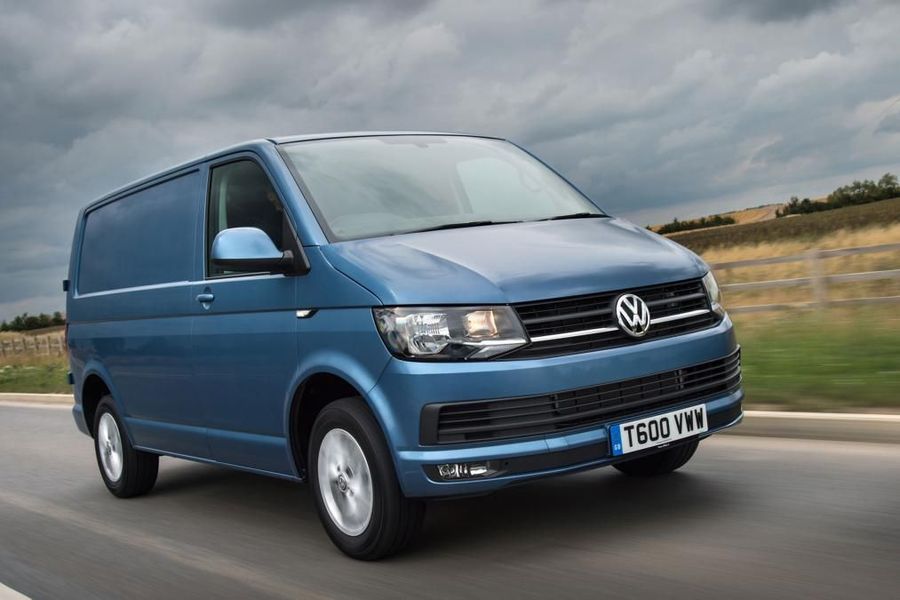 View gallery
2. Ford Transit (1965-Present) - 8.4 million
The Ford Transit recently overtook its American sibling, the E-Series, to become the second best-selling van of all-time. The Transit is also being built faster than any other commercial van, with the two main production facilities (Kansas, USA and Kocaeli, Turkey), producing close to 200,000 units each year. 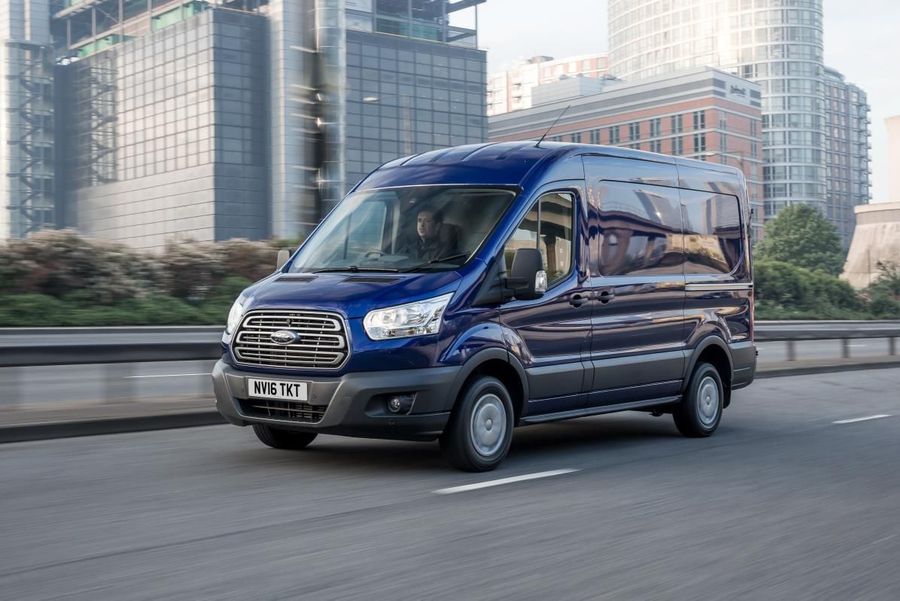 View gallery
3. Ford E-Series (1961-Present) – 8.3 million
Introduced in 1961, the Ford E-Series was North America’s best-selling van for over 50 years until it was replaced by its European counterpart, the Ford Transit, in 2015. The E-Series is now in its run-out phase, with only chassis-cab versions being produced, and sales dwindling to around 50,000 a year. 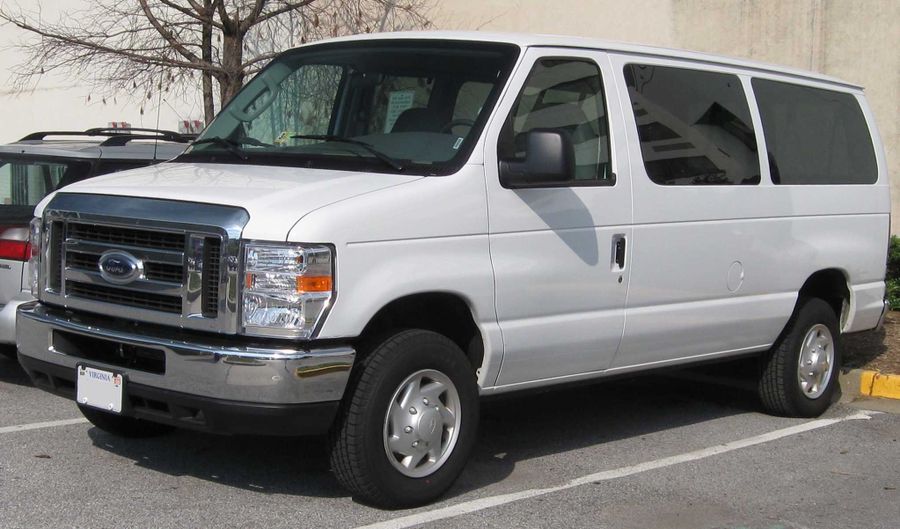 View gallery
4. Toyota Hiace (1967-Present) – 6.7 million
Despite being replaced by the Peugeot-build Toyota Proace in Europe in 2013, the Toyota Hiace is still selling in big numbers in Asia and Africa. European models were built at Ovar in Portugal and, for many years, the Hiace was the only Japanese-style van sold by a mainstream manufacturer in Europe. 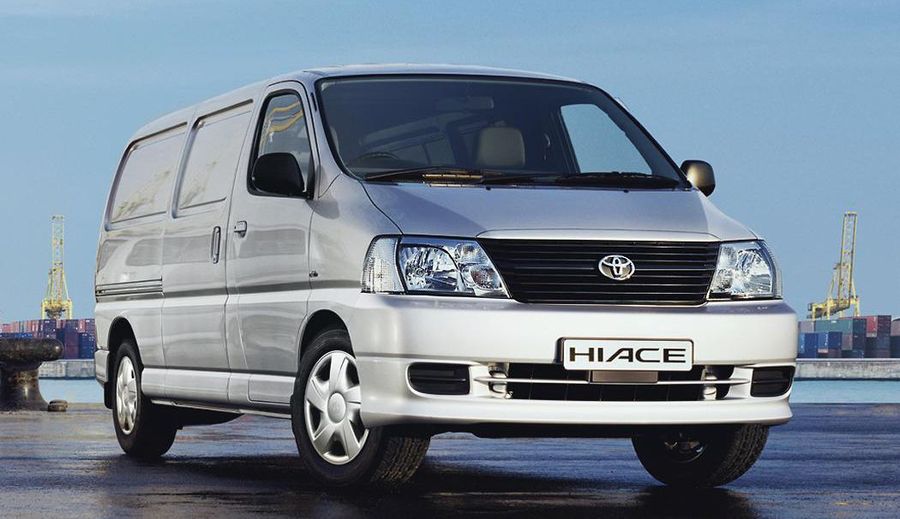 View gallery
5. Volkswagen LT (1975-2006) – 5.4 million
Given the huge success of the first-generation Volkswagen LT (1975-1996), there was a big shock when Volkswagen announced it would be handing production over to its German rival, Mercedes-Benz, for the second-generation (1996-2006). Production averaged around 250,000 units per year for the first-gen, but dropped to around 35,000 for the second-gen. Volkswagen Commercial Vehicles is once again manufacturing its large van, now called the Crafter, in-house at a new factory in Poland. 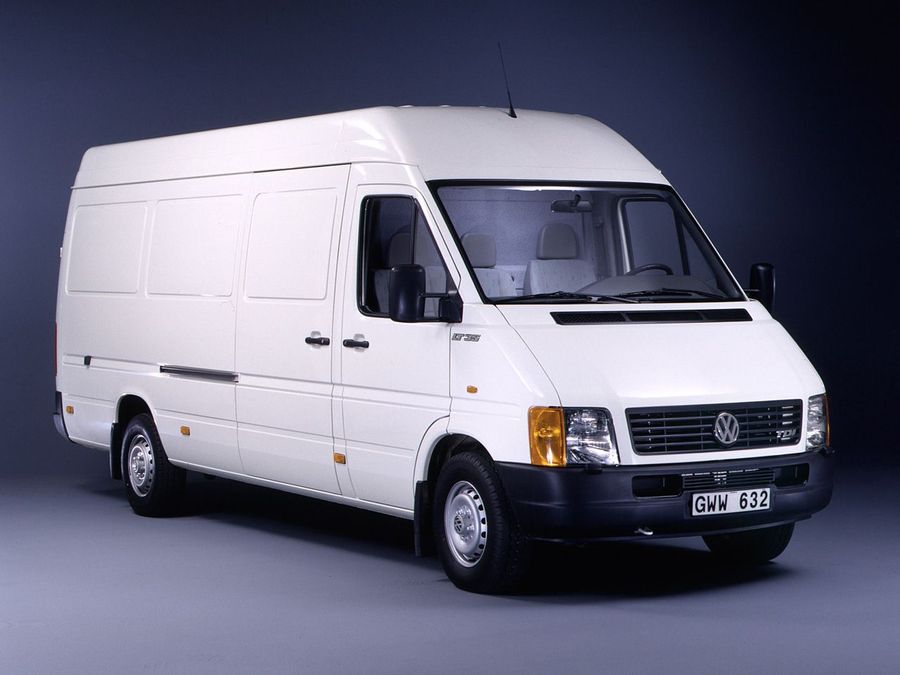 View gallery
6. Renault Trafic (1980-Present) – 3.5 million
Renault sells more LCVs in Europe than any other manufacturer, and its best-selling model is also its longest serving. The Renault Trafic surpassed the 3.5 million mark in late 2016, and it shares its sole global manufacturing facility with three other vans (Opel Vivaro, Nissan NV300 and Fiat Talento). 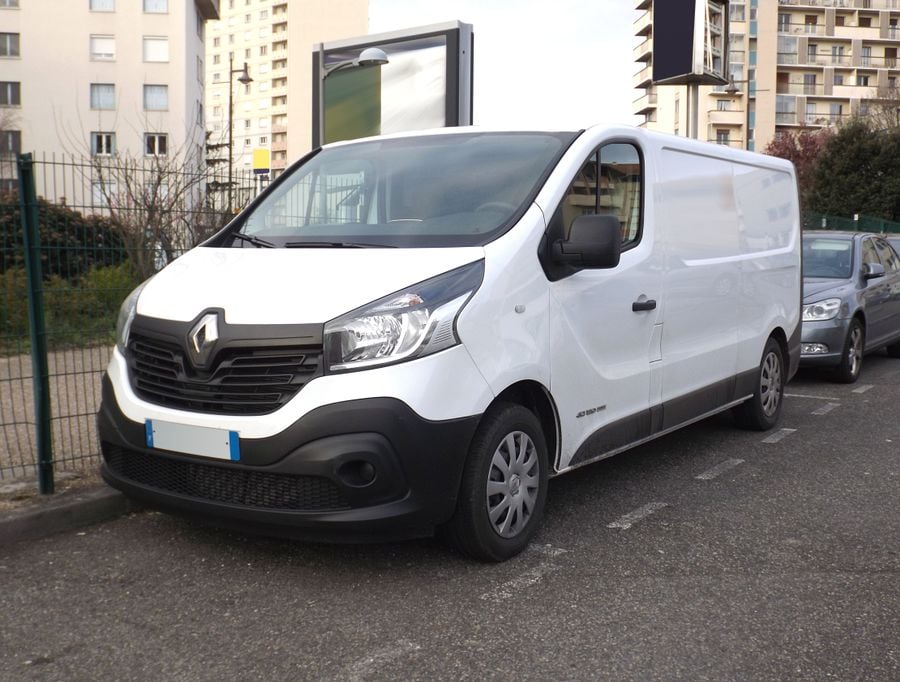 View gallery
7. Renault Kangoo (1997-Present) – 3.3 million
Replacing the Renault Extra in 1997, the Renault Kangoo is the newest entrant into the Top 10. Since the second-generation model was introduced in 2008, production has slowed to around 100,000 units per year at the Maubeuge factory, where is shares the line with the Mercedes-Benz Citan. 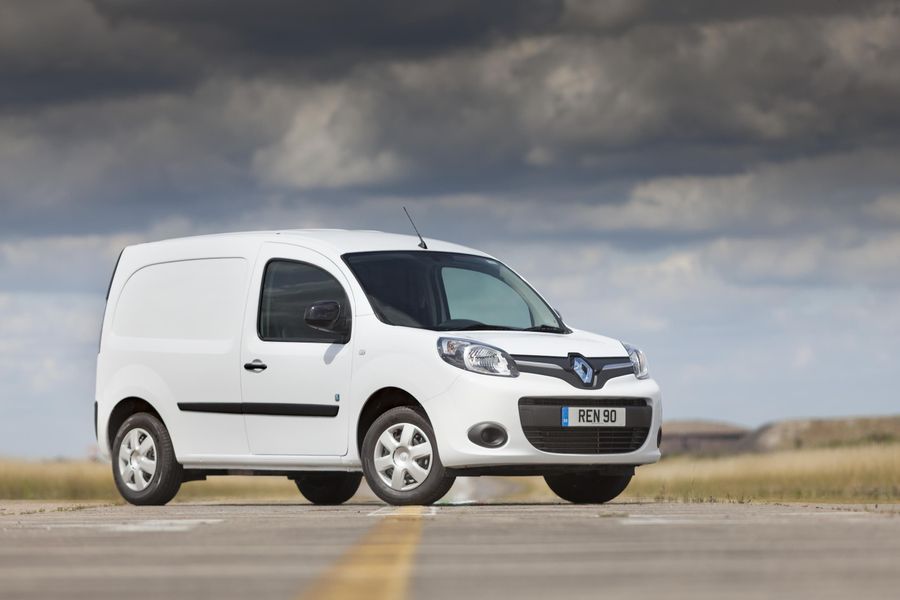 View gallery
8. Citroen Berlingo (1996-Present) – 3.2 million
Cheap and cheerful, the Citroen Berlingo was the first purpose-built European small van, with previous models being based on passenger cars. Built at various plants in Europe, South America and Africa, the Citroen Berlingo is now 21-years-old and into its second generation, although it still meets the needs of van operators around the world. 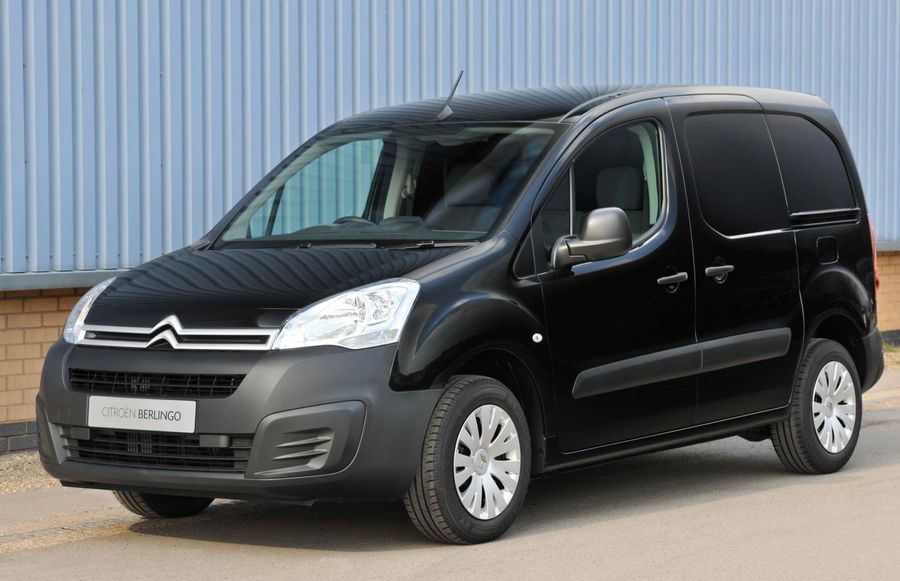 View gallery
9. Mercedes-Benz Sprinter (1995-Present) – 3.1 million
The three-millionth Mercedes-Benz Sprinter rolled off the Dusseldorf factory line in April 2016, and the current production rate is around 160,000 units a year. This is set to continue even further, with Volkswagen Crafter production transferring to a new facility in Poland and the construction of a brand new Sprinter factory in South Carolina to serve North American customers. 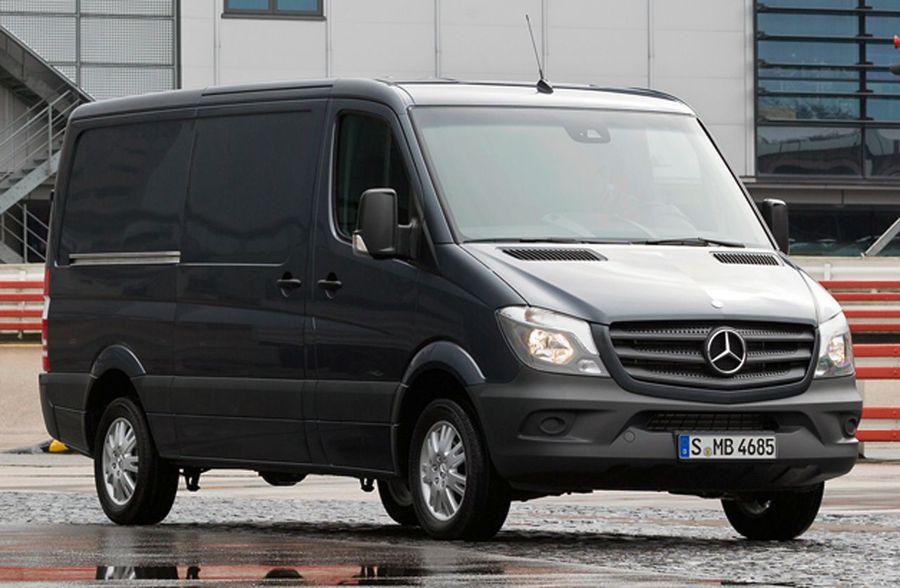 View gallery
10. Fiat Ducato (1981-Present) – 3 million
The Fiat Ducato is renowned for its affordability, fuel efficiency and payload, and is currently being built in four continents and sold in six, including North America where it is branded as the ‘Ram Promaster’. European models are built at Val di Sangro in Italy, where is shares the line with the Peugeot Boxer and Citroen Relay. 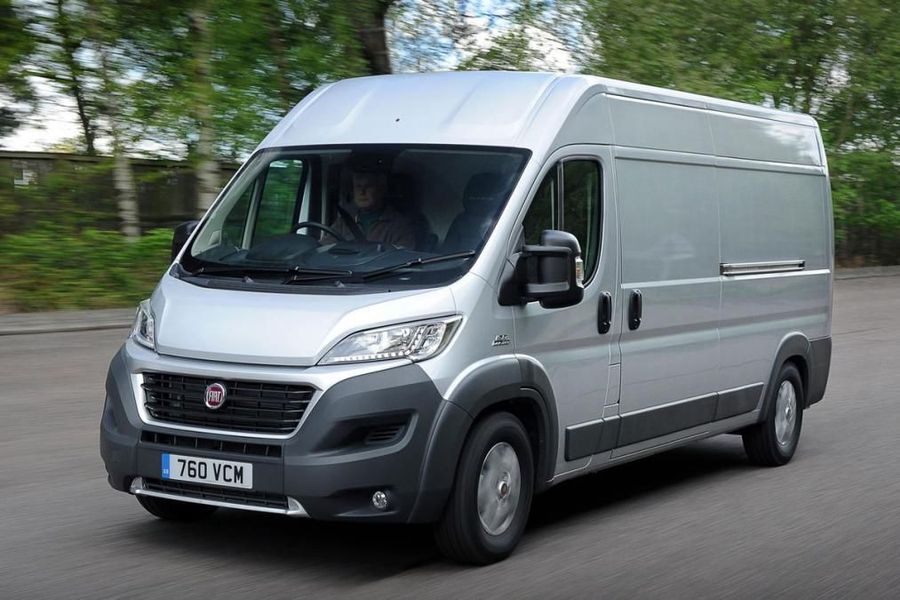 View gallery
11. Iveco Daily (1978-Present) – 2.9 million
Unlike most European vans, the Iveco Daily is built on a truck chassis which makes it ideal for more heavy-duty operations. Now into its fifth-generation, the Daily is sold through the Iveco truck dealer network, which is respected for its aftersales support. 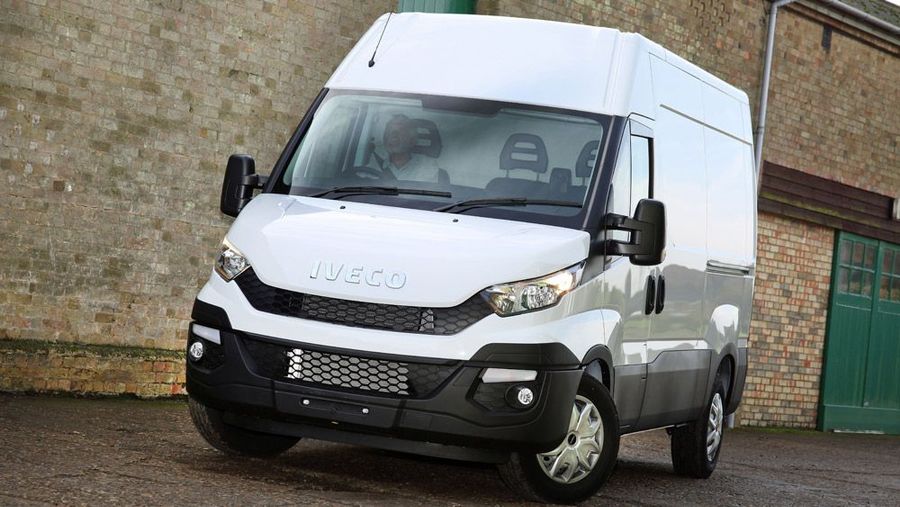 View gallery
12. GMC Savana/Chevrolet Express (1996-Present) – 2.7 million
Until European-style vans like the Ford Transit and Fiat Ducato went on sale in North America, General Motors (GMC Savana and Chevrolet Express) was consistently number two in the full-size van market behind the Ford E-Series. The two vehicles are mechanically identical and are built alongside each other at Wentzville, Missouri. 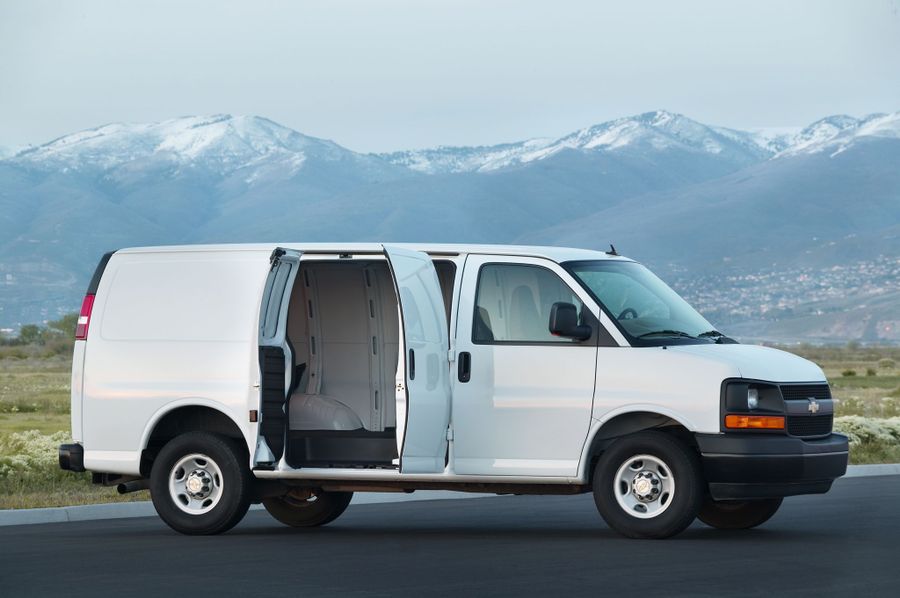 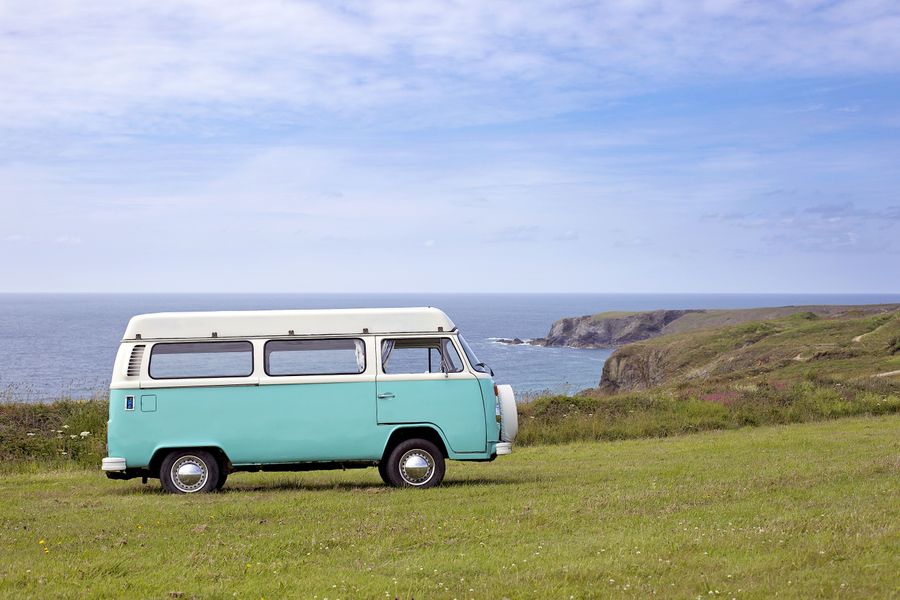