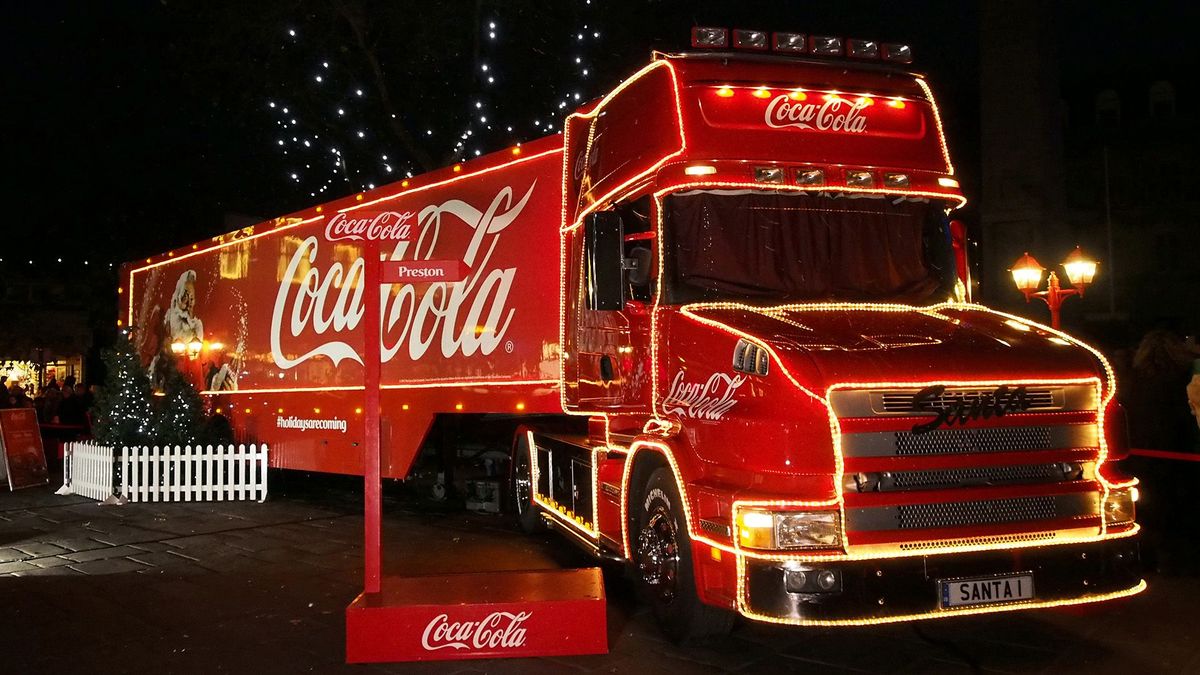 View gallery
Coca-Cola have announced their Christmas tour is starting, everyone’s favourite big, red trucks will be on the roads in the UK from Friday the 15th of November.

The truck will be doing a tour, which will start in Edinburgh and visit a total of 19 stops nationwide. The tour will end in London on Sunday the 15th of December.

The Coca-Cola tour was started in 1995 by the advertising agency W.B. Doner, as part of a seasonal advertising campaign.

They choose to use illuminated trucks, with special effects by the company behind the famous Star Wars films. At the end of the advert a Coca-Cola Santa, drawn by artist Haddon Sundblom, raised his Coca-Cola bottle to toast the holiday season.

Coca-Cola decided to bring this to life by having a real life truck, which tours our country to this day. At the different Asda and or Sainsbury’s stores where the truck stops, visitors can grab a picture and get a free can of Coca-Cola zero sugar.

This year, Coca-Cola have decided to spread Christmas cheer by partnering with the homeless charity Crisis. For every can recycled by visitors to the tour, the company will donate 10p.
Where is the truck stopping?
The trucks will be stopping at the following between 12pm and 7pm:
We hope the truck stops near you this year and you get to spot it!

Popular and Recommended
Where can I see the Coca-Cola truck in 2019? image gallery 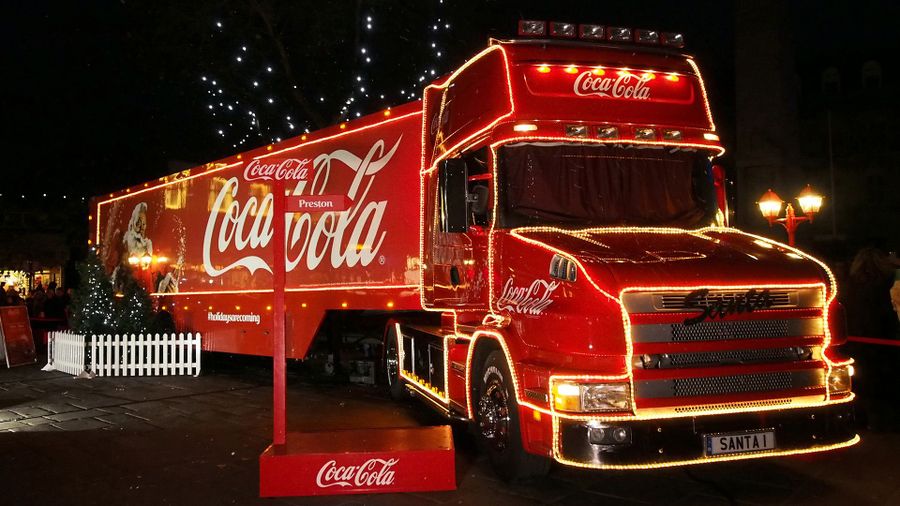