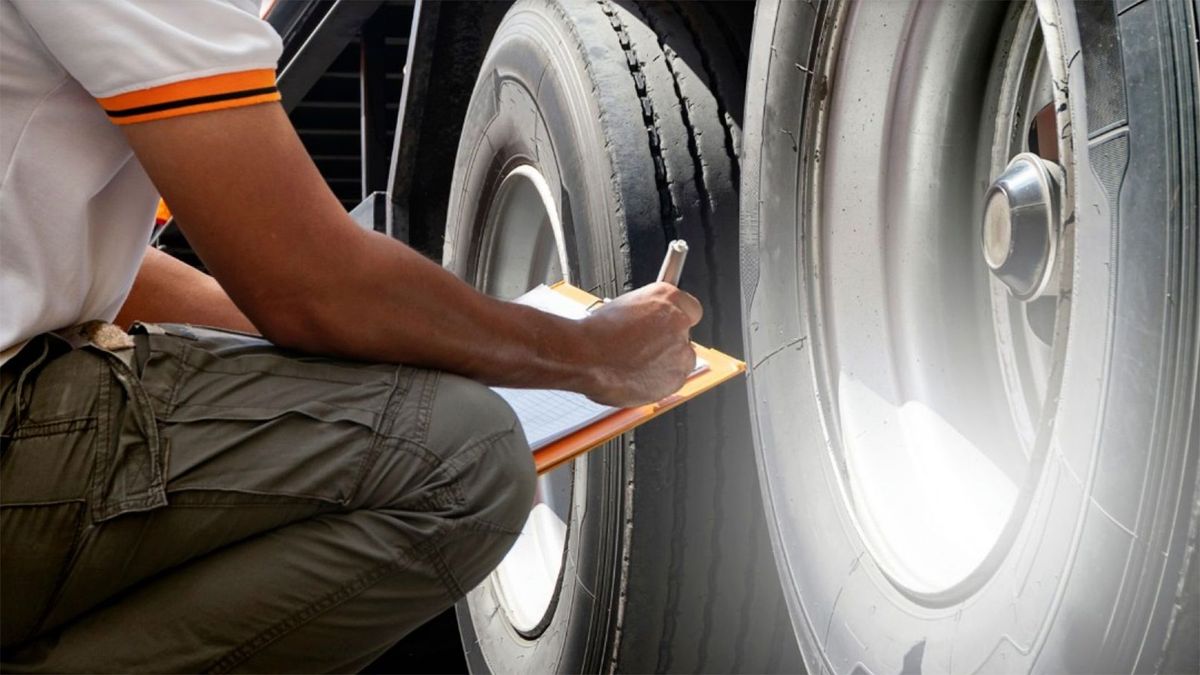 View gallery
The ban, which could arrive as early as 2020 would be implemented via a change to the Road Vehicle (Construction and Use) Regulations Act 1986.

This change in law would be likely to affect operators of lorries, trucks, buses, coaches and could include retreaded tyres. It has also been suggested that it would make it an offence to use retreads on steered axles.
How did this come about?
This change has been considered after Liverpool mum Frances Molloy launched the ‘Tyred’ campaign.

On September 10th 2012 a coach crashed on its way back from a festival. 3 people tragically died, they were Frances’ son - Michael Molloy (18), Kerry Ogden (23) and Colin Daulby (63). This crash was caused by a tyre that was nearly 20 years old, which was legal. Frances Molloy now dedicates her time to the ‘Tyred’ campaign to put an end to old tyres.

Influenced by the ‘Tyred’ campaign, the Government have said that they would like to improve safety for all users. Road Safety Minister Michael Ellis has commented that “there is increasing evidence that age affects the safety of tyres, which is why I think older tyres should not be used on large vehicles.”

The Driver and Vehicle Licencing Agency (DVLA) have updated their guidance on maintaining roadworthiness, which now say that tyres over 10 years old should not be used on the front axle of heavy goods vehicles, buses and / or coaches.
Worried about the cost of replacing your tyres?
The MD of Scania Financial Serviceshave said they “fully support this safety initiative from the Government.”

They have also let operators know that if they are struggling with the financial implications of replacing old tyres, they are on hand “to come and talk to about a contract hire agreement. These can include full repair and maintenance, with operators able to tailor inclusions within the monthly rentals, taking away the worry of unexpected or unbudgeted costs.”
Keep up the the legislation changes...
The Government be consulting on their proposals ahead of the proposed law changes. Keep up to date with their consultation here. 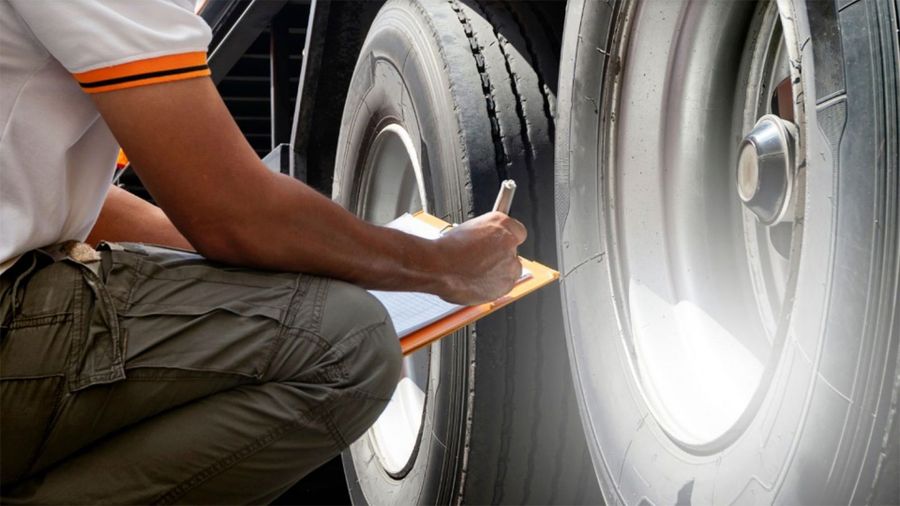