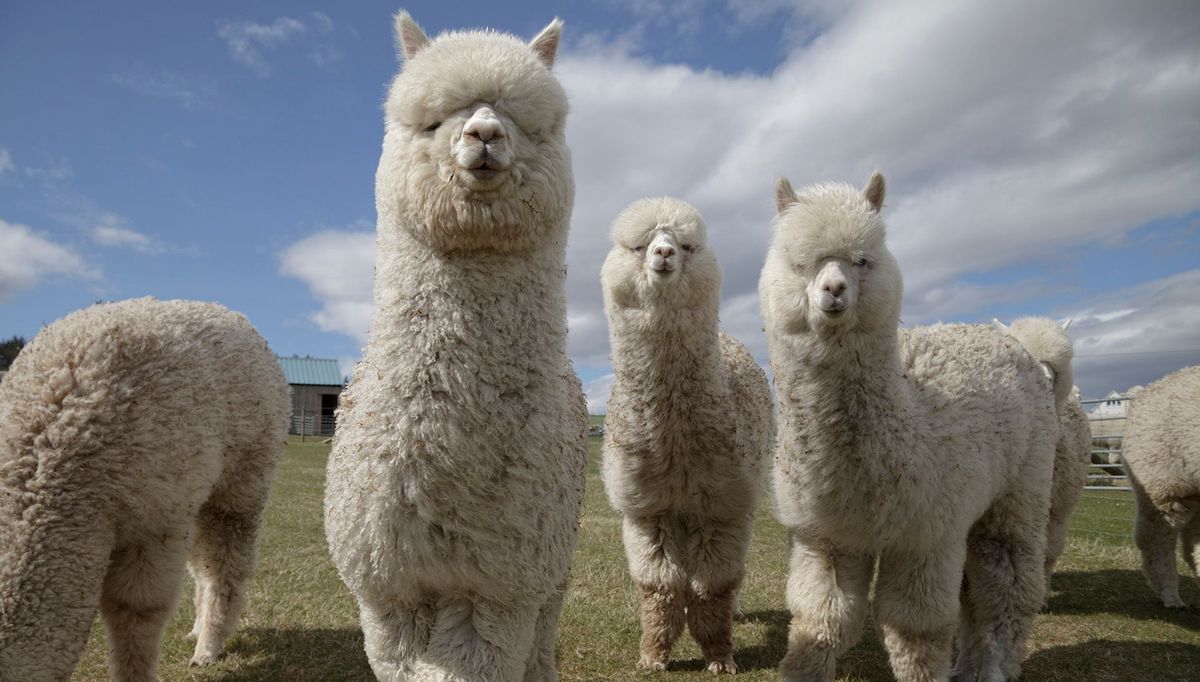 View gallery
People Love The Soft Feel Of Alpaca Fleece
Alpacas, like sheep, grow a seasonal coat that can be shorn and used as an input in clothes manufacturing. But unlike wool, which can have a coarse, harsh feel to consumers who aren’t used to it, alpaca fleece is much softer and cosier. In many ways, it’s a superior product to sheep’s wool, and a growing number of secondary producers and consumers know it.

Investing in alpacas today, therefore, could be an excellent investment for the future. Knowledge of the advantages of alpacas fleece isn’t widespread right now but, thanks to the internet and some smart branding on the part of clothes manufacturers, demand could break out at any time. Getting in early could help you consolidate your place in the supply chain and grab market share from farmers who are behind the trend.
Alpacas Double Up As Guard Dogs
Alpacas are irritable animals by nature. They don’t mind people, but if they spot a fox snooping around the chicken coop, they’re not happy. Alpacas will defend what they perceive as their territory against predatory animals, cutting costs for people who don’t want to intensively farm animals indoors. Alpacas are kind of like fuzzy, furry, and less humorous guard dogs, patrolling up and down the paddock and chasing off pests at the slightest provocation.

Unlike dogs, who use their noses to defend against intruders, alpacas’ primary sense is their eyes. Perched on either side of their heads, they continuously scan the surrounding for the first sign of trouble. No sly fox can escape their neverending surveillance.
Alpacas Grow A New Coat Every Year
Alpacas grow a new fleece every year, so it makes a lot of sense to invest in them. You buy them in year one, and they will give you fleeces in year two, helping you to recoup your initial costs quickly.
Alpacas Are Hardy Creatures
Foot rot is the bane of farmers up and down the land. Sheep have an uncanny ability to get the condition, despite farmers’ best efforts. Sheep get foot rot like children get verrucas every time they visit the public swimming baths.

Alpacas, on the other hand, are hardier and highly resistant any issues with their legs or feet, including foot rot. Unlike sheep, they’re also quite fussy about where they go to the loo. If they know that their food will always be in one part of the field, they’ll trot over to the opposite corner to do their business. This surprisingly sanitary practice reduces the instance of worms and cuts vet bills.

Overall, alpacas do not require any previous animal husbandry experience. You don’t need any specialist skills to rear them or keep them: like ducks, they will mostly look after themselves.
Alpacas Will Live Alongside Other Farm Animals
Alpacas might have a bad temper, but that doesn’t mean that they’re opposed to living alongside other livestock. Alpacas will happily get along with horses, poultry, cattle, and sheep and protect them if they feel that they are in danger. Again, this is where alpacas’ role as guard dogs can pay dividends; they will defend against intruders while avoiding causing any harm to other livestock.
Can You Make Money From Alpacas?
As we’ve discussed, there are all kinds of reasons why keeping alpacas could be cost-effective and convenient. But do they make money?

Alpacas are not sold for meat. Farmers generate money by selling their fleeces or breeding young.

The fleeces are, however, particularly valuable. Alpacas wool is three times stronger than sheep’s and much softer to boot. People in the fashion industry are discovering that alpaca wool can offer them properties that simply aren’t available from other natural materials, allowing new and interesting experimentation. Where the fashion industry leads, the rest of the apparel sector is likely to follow.

How much money can you expect to make from alpacas? A fleece will usually fetch around £50, net of the costs of rearing the animal for the full year.

Popular and Recommended
Can You Make Money From Alpaca Farming?image gallery 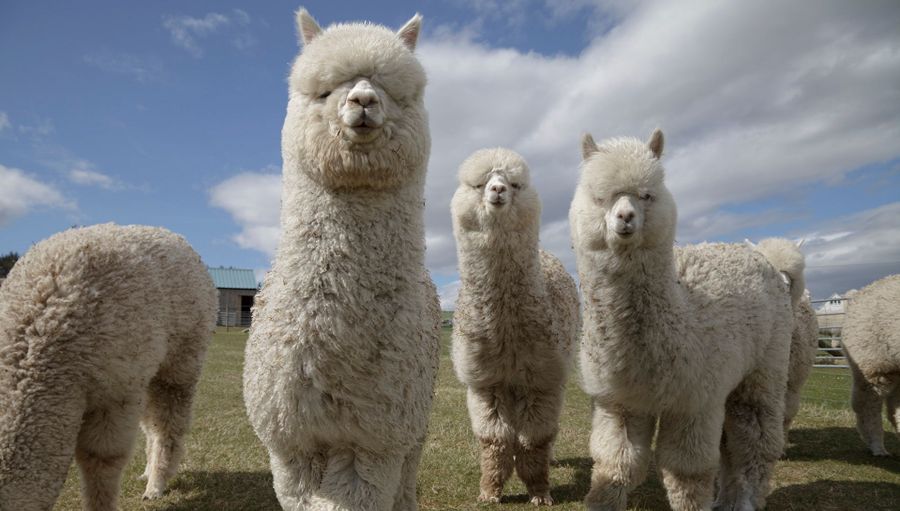 Can You Make Money From Alpaca Farming?
1/1