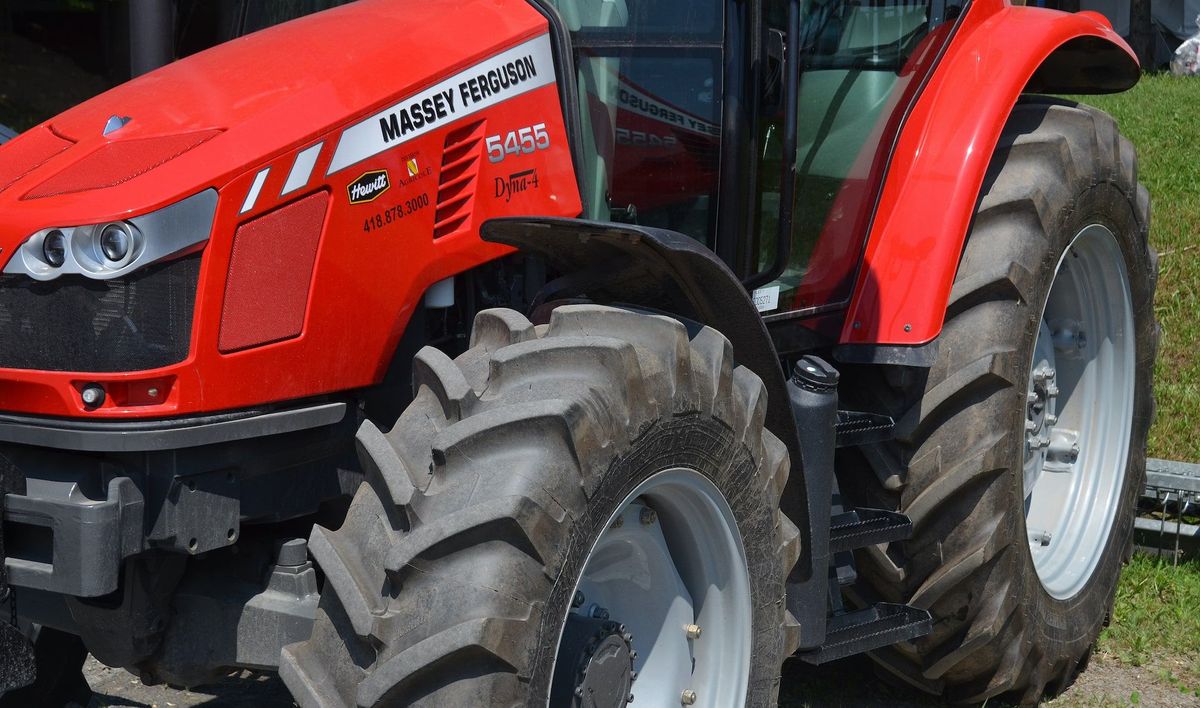 View gallery
Picking the finest new and used machines on the market is no mean feat. From the classic red which has rumbled down country roads since the 1940s to the iconic triple triangle motif, MF vehicles are instantly recognisable and are the most widely sold tractor on the planet.

Whether it’s the MF5455 utility tractor, the Coventry-built 4255, the 6.6L 6480 or the 170hp 6490, these are the five best Massey Ferguson machines around.
1. The Massey Ferguson 5455 - simple, well-built heritage
Launched in 2003, the Massey Ferguson 5455 quickly became the ultimate loader tractor and was in production until 2013, Models come with either a high visibility ‘steep nose’ or an imposing square nose bonnet.

The Massey Ferguson 5455 instantly became a bestseller in the UK. Operators are well catered for, with industry-leading low noise levels in the cab, and well placed ergonomic controls.

Upon its launch, the Massey Ferguson 5455 started out with 100hp which has steadily climbed with specification improvements through 112hp to 125hp.

Later models include the Dyna-4 transmission which offers four full powershift changes on the move - a popular feature mirroring the 5455’s bigger brothers in the Massey Ferguson 6200 range and Massey Ferguson 6400.

The 5455 remains a favourite among farmers of all ilks and its familiar cab, layout and controls along with strong engines make it a popular choice for those wanting to jump in and get the job done.

If the 5455 sounds like the Massey Ferguson tractor for you, start your search today here.
2. The Massey Ferguson 4255 - best mid power model
The 4255 was one of the last Massey Ferguson models to be built at the firm’s Coventry factory which ceased production in 2002 after nearly 60 years manufacturing tractors at the famous Banner Lane plant.

The Massey Ferguson 4255 punches above its weight thanks to its 4-cyl Perkins engine. Visibility is superb even with a plough up front and the 4255 can pull everything you would want it to.

In production between 1997 and 1999, recalled models had upgraded oil coolers and filters.

The Massey Ferguson 4255 is a yard workhorse ideally suited for stacking, feeding, spreading and pulling a cattle trailer.

If the 4255 sounds like the Massey Ferguson tractor for you, start your search today here.
3. Massey Ferguson 6480 - the bread and butter of farm work
The Massey Ferguson 6480 was manufactured for nine years from 2003. Power boost is included as a standard feature. Models from 2007 onwards were fitted with an improved Tier 3 Perkins common rail engine which offered improved fuel economy. From 2011 a SisuDieseld motor offered 147hp.

The most popular model in the range, the Massey Ferguson 6480 is a quiet tractor when in operation and sold well to farmers and contractors alike making for a buoyant used market with lots of choice and options to suit all budgets and applications.

With plenty of power and a comfortable well-designed ride thanks to pneumatic cab suspension, the entire 6400 range has long been renowned for their build quality.

Massey Ferguson 6490s were offered with a five year / 6,000 hours manufacturer's warranty. This means that many used models will come with full dealer service history, with great long term reliability even on higher hours examples.

With the benefit of 10hp power boost in transport and PTO operations, the 6490 has a reputation for excellent fuel consumption and versatility suited to a wide range of applications.

Look for a Sisu engine model on the used market for greater reliability along with the wet clutch models that were produced after 2008. The 5400 series as a whole has a good reputation as a loader and the 5460 is considered a bulletproof versatile vehicle. 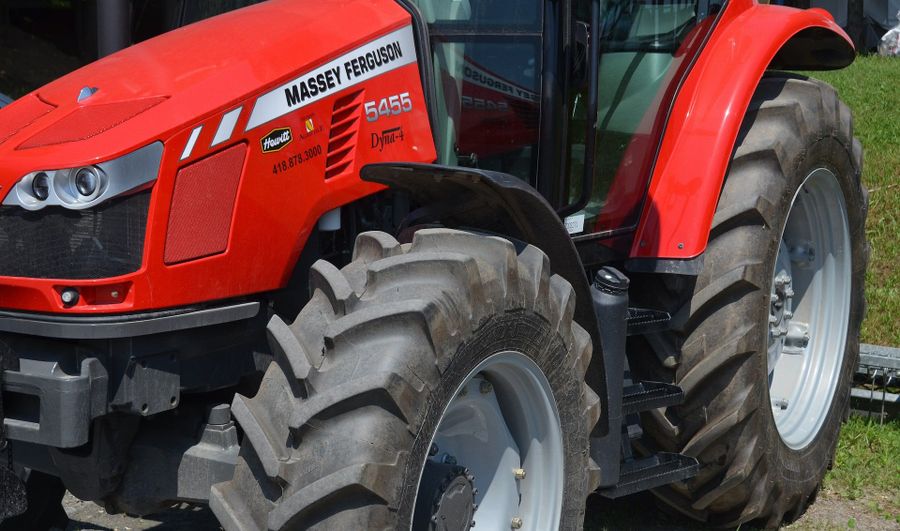