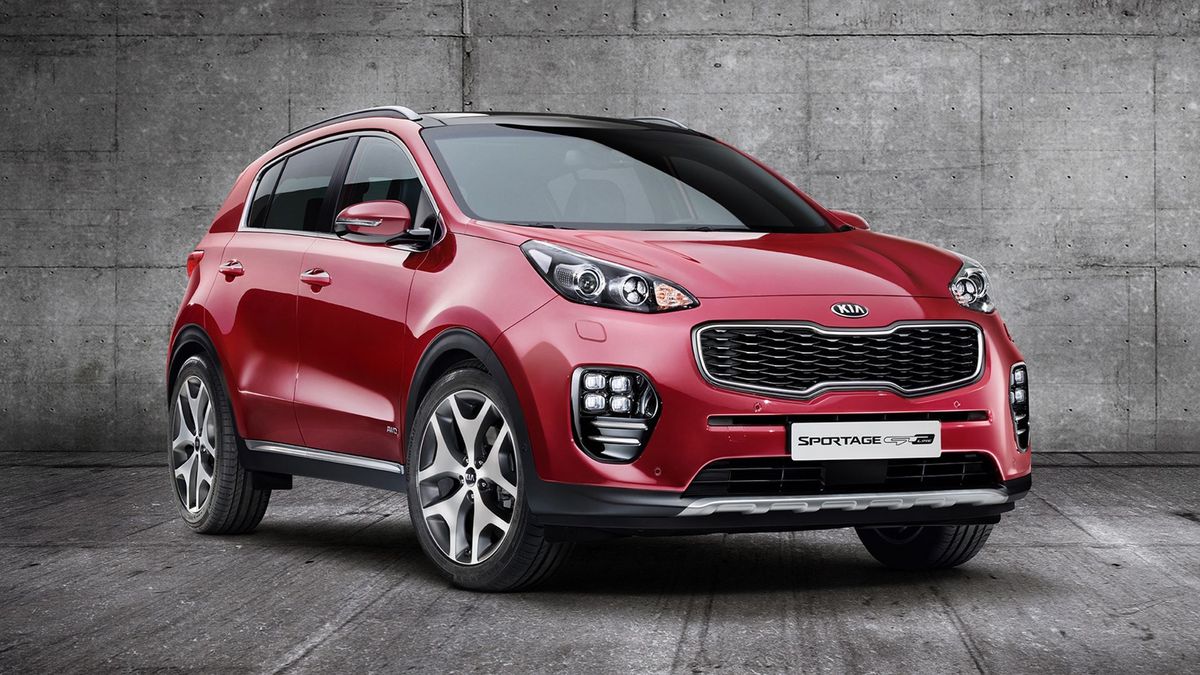 View gallery
First published: 27th August 2015
Share on Facebook on Twitter
These are the first official photographs of the new Kia Sportage, which will be officially unveiled at the Frankfurt Motor Show next month.

Following a leak on a Korean car blog, the company has released these pictures early, to give us the best look yet at the exterior of the new crossover.

Perhaps the biggest change on this, the fourth generation of the Korean company’s SUV, is at the front, where the headlights are no longer integrated with the grille. Instead, they sweep back along the outer edges of the bonnet.

The grille itself is lower and wider, taking on the company’s ‘tiger nose’ look that appears on other models like the Rio and recently facelifted Cee’d. At the rear, meanwhile, the high-set lights are linked by a chrome strip, and the indicators and reversing light are set lower down, below the level of the number plate.

This Sportage is also longer than the model it replaces, which should help to increase rear passenger space, and improve its versatility, with a larger boot than before. 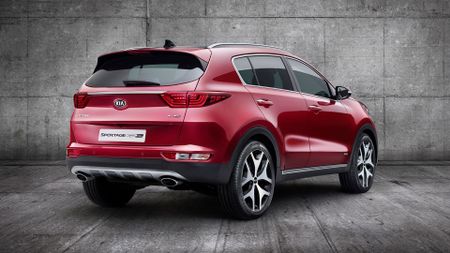 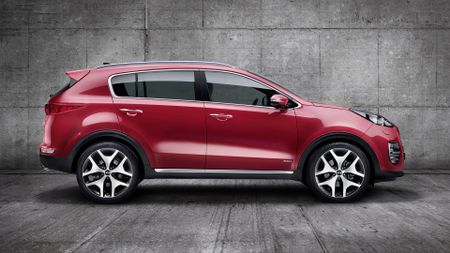 View gallery
From the side, the longer wheelbase of the new car is even more obvious, as are the sharper lines on the bodywork and the sporty way the roofline tapers towards the rear.

We’re yet to see the interior of the new car or hear anything about its exact engines or specification, but we expect more information to be announced at the car’s official unveiling next month.

The new Sportage is likely to include an updated version of the 1.7 and 2.0-litre diesel engines available in the current car, plus a 1.6-litre petrol, possibly in both naturally-aspirated and a high performing turbo form, with three gearbox options, a six-speed manual, six-speed automatic, and new seven-speed double-clutch gearbox too.

Two and four-wheel drive versions should be available from launch, and although there are still no pictures of the interior, Kia has promised that it will set new standards for the brand, both in terms of material quality, luxury, and in-car technology.

We’ll publish full details as soon as they’re available, so come back here then to find out all about the new Sportage, which is expected to go on sale early next year. 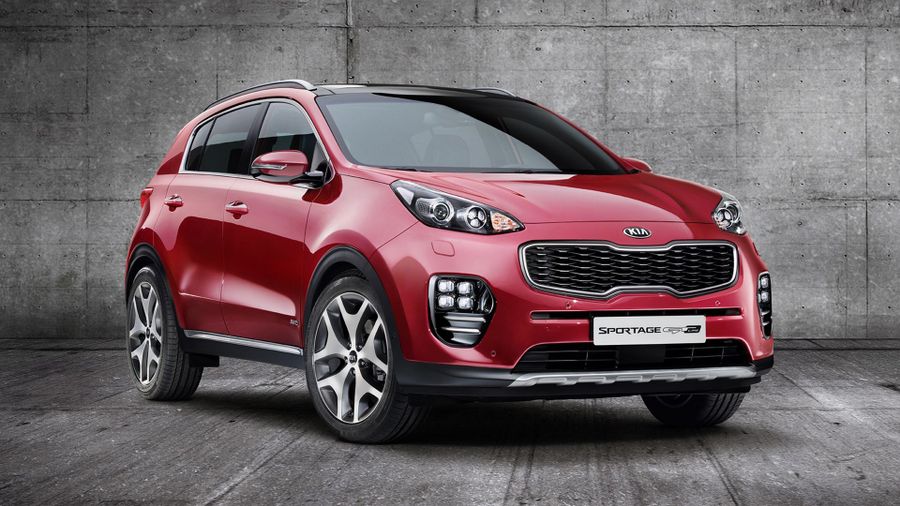